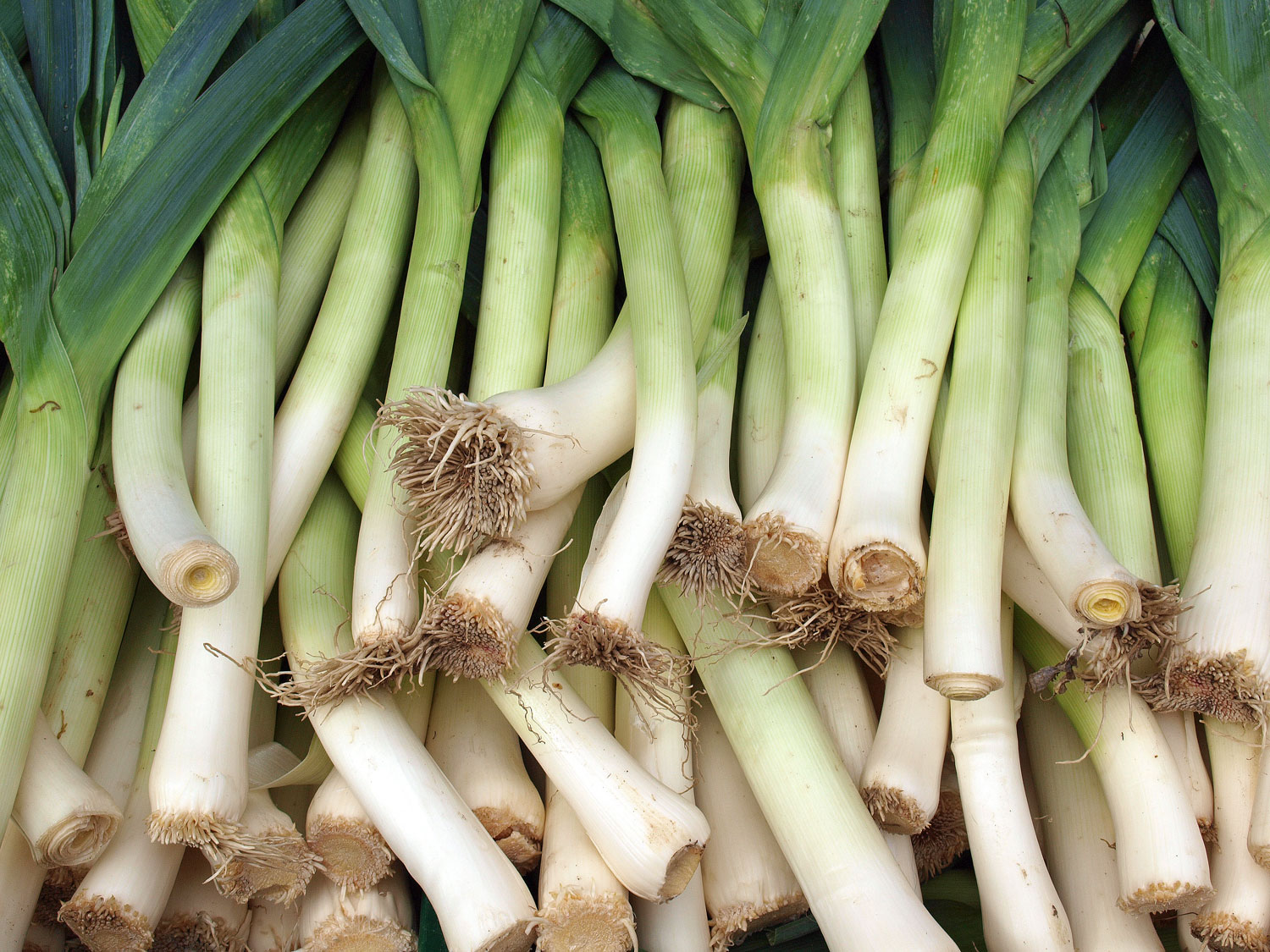 Marcus Rashford and his teammates may have ended Wales’s World Cup dream – but the day at least saw one goal achieved for the Welsh.

While Rob Page’s valiant Dragons were kissing goodbye to their campaign in Qatar, a celebration was taking place off the field over an iconic culinary symbol – the Welsh Leek.

Leeks have been a national symbol of Wales for centuries, and on the same day the Welsh took on the Three Lions, the distinctive vegetable became the latest addition to the UK Geographical Indication (GI Scheme).

This is the scheme that ensures your Scotch Whisky genuinely comes from Scotland, and Cornish clotted cream isn’t made by imitators outside Cornwall.

The protection means the Welsh Leeks in supermarkets and shops will now bear a logo on the label to confirm they are the genuine article – a move expected to be a boost for Welsh producers and an assurance for consumers that the veg has been traced from field to fork.

Welsh Leeks, which are known for their distinctive strong peppery taste and vibrant green colour, grow on harder soil, mainly in coastal areas of Wales. They are often used as a national symbol and are instrumental in Welsh cuisine, found in dishes including Cawl (a kind of soup) and pork and leek sausages.

The designation guarantees a product’s characteristics or reputation, authenticity and origin, protecting the product name from misuse or imitation. It is separate from trade mark or intellectual property rights, which usually belong to a business or individual – an individual or business cannot own a GI.

The National Farmers Union (NFU) welcomed the new protection as good news for Welsh farmers, who will benefit from the ability to verify that their leeks are the real deal, grown in Wales, giving them an edge over the competition.

NFU Cymru President Aled Jones said: “We are thrilled that Welsh Leeks have been granted the GI status. The leek has long been synonymous with Wales and it is fitting that its distinctive look, taste and flavour have now been recognised and protected.

“In receiving this status, Welsh Leeks join a long list of products from Wales enjoying protected status. This recognition of the quality of the food we produce here in Wales will be very important as we look to grow markets for our products.”

The Thrings Agriculture team is experienced in supporting farmers in bringing products to market, and our Intellectual Property specialists are experts in protecting trade marks and maximising the value of IP.