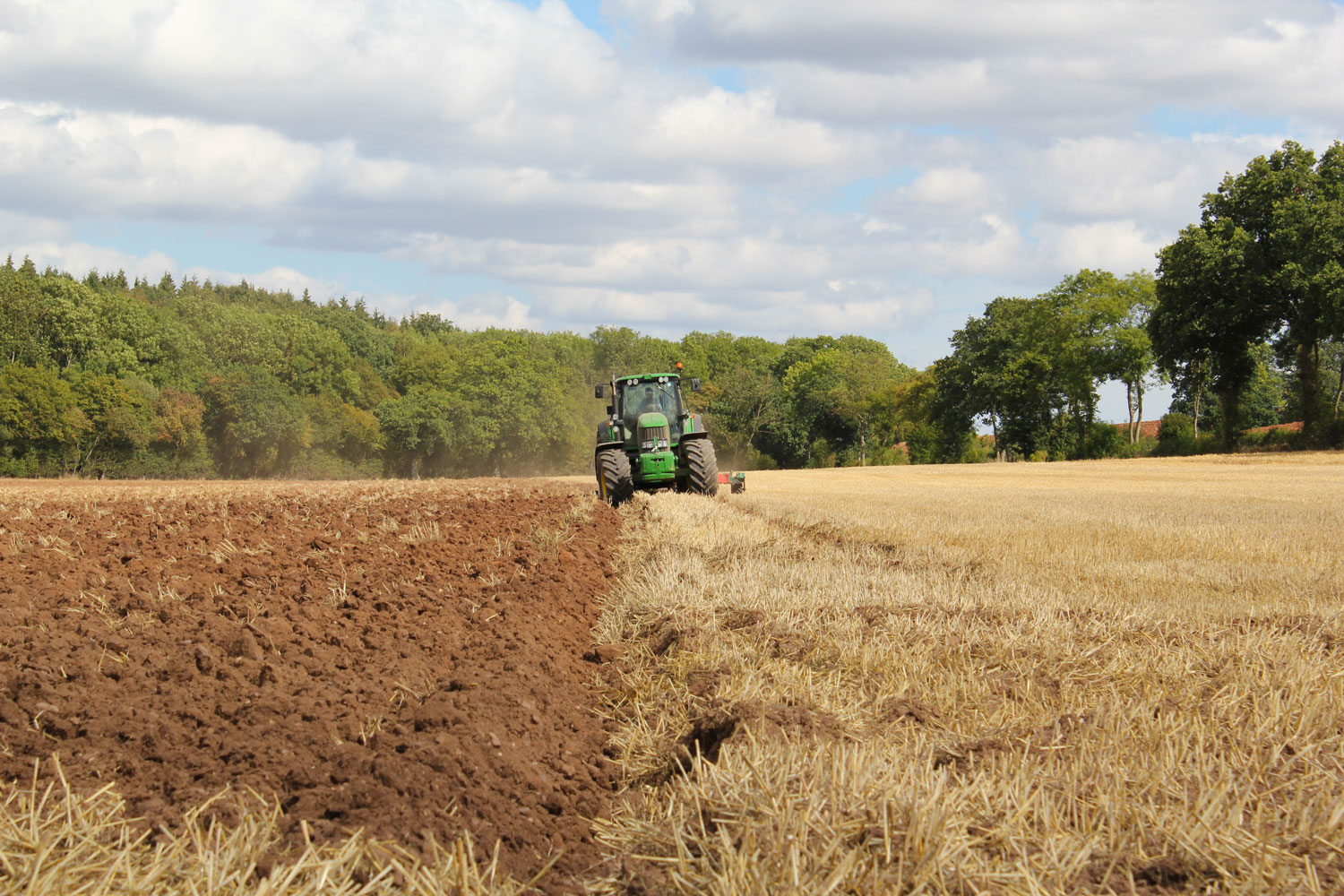 Climate change and farming will always go hand in hand – and it’s a two-way street. How can farmers play their part on the path to Net Zero? At the upcoming Thrings Agricultural Seminar, to be held at the Royal Agricultural University in Cirencester on Friday, November 11th, our specialists will be looking at the role of British farmers in tackling climate change. The guest speaker will be Richard Bramley, Chair of the NFU Environment Forum.

All agricultural activity contributes in some way to environmental change – from the methane produced by livestock, to the emissions used in fertilisers, to the fuel used in transport. In these and many other ways, the World Bank estimates that agriculture generates up to 29% of total greenhouse gas emissions globally.

But it’s a two-way street, as the effects of climate change are felt more keenly in farming than in most other industries. Warmer temperatures affect crops, drought has severe implications for farmers, and unpredictable yields lead to financial losses. A 2021 report by weather experts at the Met Office focused on the impact of climate change on two key sectors – dairy and potato farming.

The report predicted that heat stress – currently experienced by dairy cattle for around two to three days a year – would affect herds for around one month per year on average in 30 to 50 years’ time.

In potato farming, climate changes over the same period are predicted to lead to an increase in late blight, a disease affecting potato crops which occurs in warm, humid weather, while hot dry summers leading to increased drought will also be a factor.

Dr Garry warns: “Projections show potential for major climate change impacts on UK farming. Given the potentially serious consequences for UK farming, we felt it was appropriate to work with a high impact scenario. Even under lower emission pathways, we know that our climate will continue to change so even if the impacts are smaller than identified in this study, our study provides useful information for adaptation planning.”

Two years ago, the NFU set the ambitious target of reaching net zero greenhouse gas (GHG) emissions across the whole of agriculture in England and Wales by 2040.

Its plan is based on three key pillars:

In the NFU’s Journey to Net Zero report, its President Minette Batters acknowledged the scale of the task ahead: “The NFU believes that the agricultural sector is very much part of the solution to decarbonising the UK economy and achieving net zero. But we will need concerted support from government, industry and other key groups to help deliver this challenging, but achievable, ambition.”

She also recognised the need for farms and industry businesses of all sizes to pull together, saying: “Every farm will start the journey to net zero from a different place and will need its own action plan.”

At the upcoming Thrings Agricultural Seminar, to be held at the Royal Agricultural University in Cirencester on Friday, November 11th, our specialists will be looking at the role of British farmers in tackling climate change. The guest speaker will be Richard Bramley, Chair of the NFU Environment Forum.

For more information about the seminar, and to register, click here. The Thrings Agriculture team has been chosen by the NFU to act for its members in more counties than any other firm. Find out more about how we can support farmers, food producers and rural communities on our Information for Farmers page.