Boring boilerplates: Nine clauses you should include 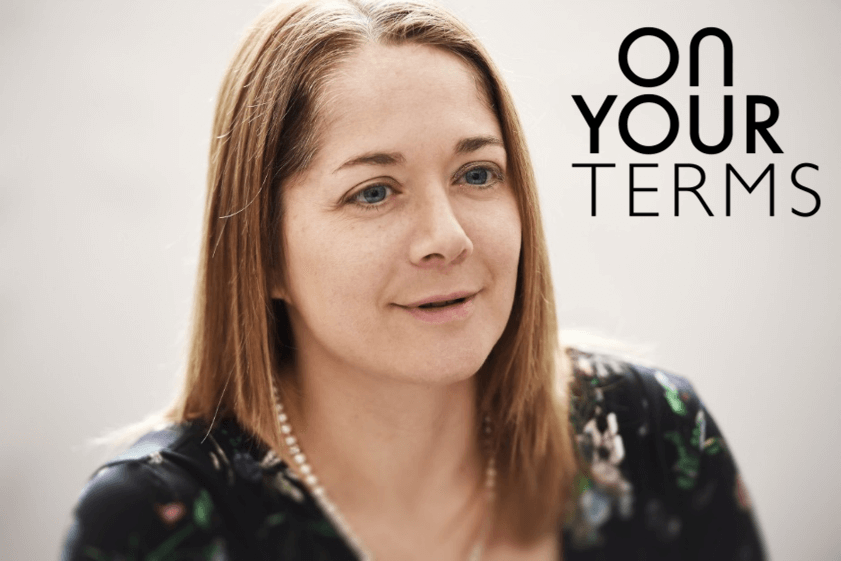 Last time, we looked at limitation of liability, or LOL, clauses - the most negotiated provision in a contract.  Now it’s time to consider the other end of the spectrum – the boilerplate – a term which is unsurprisingly synonymous with ‘standard’ and ‘boring’.

But what are boilerplate clauses and do we really need them? This collection of terms are commonly overlooked or skimmed through when contracts are reviewed, but are often of vital importance when a dispute arises between the contractual parties.

For instance, in one case where a property developer faced claims for misrepresentation from several lessees, those claims were shut down by an ‘entire agreement’ clause (see below). No lessee was able to rely on promises other than those set out in the contract.

So, in short, boilerplates are there to protect you and, yes, you need them! Here are nine clauses you should always consider including in your boilerplate, and why:

Variation – this explains how the parties will agree any changes to the contract. Without this agreement on the process, informal deviations can lead to uncertainty around what has actually been agreed – i.e. what and when goods should be delivered.

Partnership or agency –  without this clause, some contracts could be interpreted as giving your counter party the status of partner or agent – the implication of this is that they can act on your behalf, binding you to promises you have not made.

Entire agreement – this is a statement confirming that the only terms that apply to the contract are those contained in the contract (and specifically mentioned documents) which stops a party claiming that something was agreed orally or in another document.  For example, if an over-eager salesperson makes an unapproved performance claim, this clause helps to avoid being bound by that commitment.

Assignment – this restricts transfer of a contract to a third party – or if it permits it, puts restrictions in place - so that you can avoid being contractually bound to a third party you've not approved or consented to.

Third party rights – the Contracts (Rights of Third Parties) Act 1999 can lead to third parties having rights under a contract. This term either excludes the rights of third parties or calls out circumstances where they may have rights under the contract.  If your company is part of a group, consider whether you want to expressly give group companies the right to enforce the contract directly with the counter-party.

No waiver – while this clause is of limited effect (and should not, by itself, be relied on), a no waiver clause aims to clarify that failure to take action over a breach does not stop a party from doing so in the future.

Notices – the idea behind this clause is to lay out how formal notices connected to the contract should be served.  This gives you certainty that, provided you follow the clause, your legal notices will be valid.  An example would be a notice of termination. If you want out of a contract and want to ensure that your counter-party isn’t able to avoid the termination (for example by refusing to take delivery of a letter of termination), it’s vital to include this clause - and that it’s practical.

Choice of law – to avoid any dispute about the specific laws governing the contract, the applicable law should be expressly stated.  It’s particularly important in a cross-border contract, where the first dispute you would need to resolve is which country’s laws apply! This is particularly relevant for UK exporters, importers or cross-border service providers in a post-Brexit UK (you can read more on this here).

Choice of jurisdiction – choosing a jurisdiction identifies the court(s) in which disputes will be heard, which is different to the choice of law mentioned above. You will ideally make the choice of forum exclusive in the clause, reducing the risk of another costly dispute to determine where the original dispute will be heard! Post-Brexit, we know that an exclusive jurisdiction selection of the English courts will need to be respected by the EU-27 member states.

As you can imagine, boilerplates can get pretty long. Where space is at a premium, either because you want all contractual terms on one page or you are looking for a short-form ‘simple’ agreement, you may need to keep your clauses to the absolute minimum. Weigh up the effect of the clause against its ultimate commercial benefit.

Once written – it’s not quite the end of it. While boilerplate terms are indeed synonymous with the word ‘standard’, they shouldn’t be blindly re-used year-in-year-out. This is because the courts can shift their interpretation of existing laws over time - depending on decisions and judgements in new cases. So, even the most boring boilerplate should be reviewed regularly (snore – I know). Contract-geeks like myself can help if you can’t bear the thought of revisiting them yourselves.

To find out more on the topic of this article or to discuss your contractual needs, please get in touch with Commercial Contracts partner at Thrings, Kate Westbrook, or a member of the Commercial team.

Great Racing to the Big Apple