Budget 2021: what it means for developers and landowners 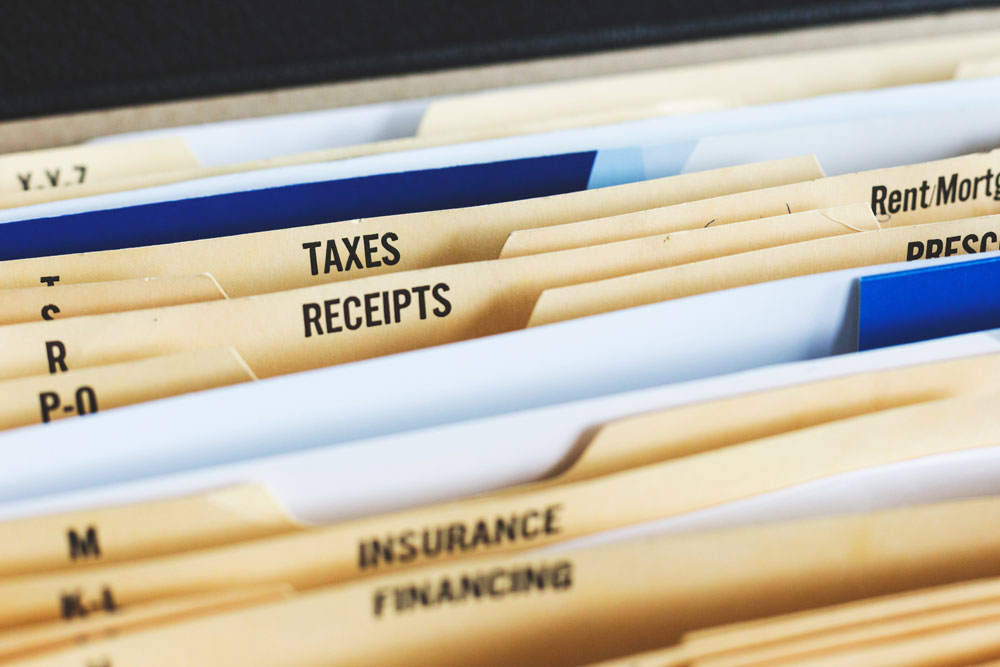 Chancellor Rishi Sunak’s Budget was a relatively quiet one for property developers and investors, but as senior executive Stephen Horton reveals, the detail shows it was not without its traps.

In today’s Budget, all eyes were on the capital gains tax (CGT) regime with rumours abound that rates may be increased, an additional rate introduced or valuable reliefs from CGT removed. All of those rumours have been a driver for significant activity in the last few weeks, with asset holders looking to complete transactions prior to today’s announcement.

No such headline changes were seen, rather the changes which will see individuals pay more CGT were rather more subtle.

The most obvious change is a freeze on the annual exempt amount for CGT until April 2026. This exemption is an amount, currently £12,300, up to which capital gains are charged to tax at 0%. With that allowance now no longer planned to rise in line with inflation from next year, the amount a taxpayer’s gains are charged to tax each year will increase in line with any rise in inflation. This phenomenon, referred to as “fiscal drag” is considered a “stealth tax” in that no increase to the rate has occurred, yet the Treasury will see an increase in tax take from that freeze.

The rates of CGT are banded with those bands being linked to the amount of income the taxpayer earns in a tax year. With that being the case, the freeze on the personal allowance at £12,570 and the higher rate threshold at £50,270 for income tax purposes will again mean that that fiscal drag effect sees more people pay higher rates of CGT as their basic rate band (the amount above the annual exemption but below the higher rate band – currently charged to CGT at 10% for non-residential property assets and 18% for residential property assets) is eaten up by their income due to inflation. With any part of that basic rate band used up any gains made on the sale of an asset will be pushed by the same amount into the higher rate of CGT (20% for non-residential property assets and 28% for residential). So, we can see that while the rates have remained the same, more taxpayers will be caught by the CGT regime due to those band freezes.

Because the CGT regime now extends to non-UK residents selling land and property either directly or by the sale of an asset (such as shares in a company) which derives 75% or more of its value from UK property, non-UK residents will be equally impacted by these changes.

For property purchasers there was good news that the Stamp Duty Land Tax (SDLT) holiday will be extended until 30 June 2021, meaning that the 0% rate of SDLT will apply to the first £500,000 of a property’s value. From July until the end of September that limit will be cut to £250,000 and from 1 October 2021 it will return to its pre-holiday level of £125,000. With that being the case, there is value to purchasers in completing, at latest, before October.

For non-UK residents looking to purchase property in the UK, it is worth remembering that a previously announced surcharge on SDLT will take effect from 1 April 2021. That surcharge will see non-residents pay SDLT at a rate 2% higher on each band than a UK

For those who own property through a corporate structure, there is the headline of an increase of the top rate of corporation tax to 25% from 2023. However, this rate will apply only to company profits in excess of £250,000, so it is likely this will only impact those with significant portfolios held in companies. To discuss anything included in this article, please contact Stephen Horton.