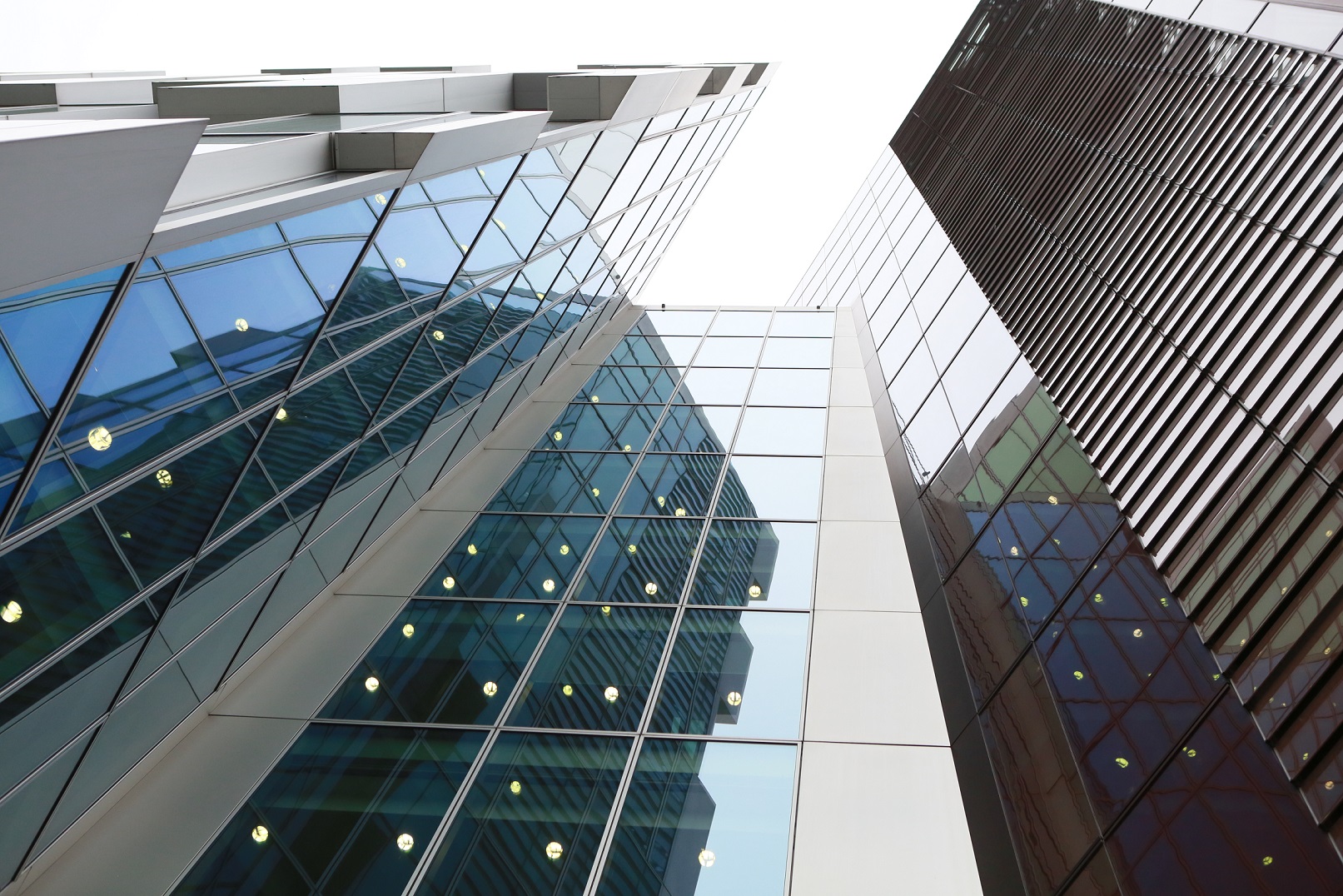 The return of ‘Crown preference’ – a bitter pill for borrowing.

The first day of December marked not only the countdown to Christmas but also the start of a new era.

No, we are not yet out of the pandemic (albeit with vaccines being rolled out we are also in an era of new hope), rather HMRC has regained an element of preferential status as a creditor – or at least part of it, having spent much of 2020 supporting British business through the government-led tax deferral schemes.

From 1 December if a company enters into insolvent liquidation or administration, HMRC will, in priority to other creditors, receive a dividend for payment for any arrears of VAT, PAYE, employers National Insurance contributions (NIC) or Construction Industry Scheme (CIS) deductions[1] (without any cap) before other unsecured creditors, and importantly any secured lender if it is relying on a floating charge. Before 2003 HMRC debt had a level of priority – often termed ‘Crown preference’ - but that was before secured lenders had to hand over part of their secured return to unsecured creditors (known as the prescribed part).

As a secured lender will only receive any payment under their floating charge security after HMRC’s preferential debt has been paid in full, they will recover less, and there is a risk they will suffer a greater shortfall on a customer’s insolvency. This is a cause for concern for lenders who will need to re-think their lending criteria and security arrangements. Directors should therefore prepare for this change.

What is floating charge security?

Lenders commonly take security over the assets of a business by taking a debenture (which contains a mix of fixed and floating charges), or separate fixed or floating charges. The aim, of course, is to recover as much as possible if their customer fails. The costs of these facilities is often measured by the risk being taken by the lender.

A fixed charge attaches to the fixed assets of the company, like property, plant and machinery and goodwill; those cannot be disposed of without the consent of the fixed charge holder. Whereas a floating charge hangs like a net over the borrower’s ever-changing current assets (like stock, book debts, furniture).

To function, a company needs to be able to deal with those assets without constantly asking for consent, and a borrower is allowed to dispose of those assets subject to the floating charge without asking the lender for permission. However, the lender is entitled to convert a floating charge into a fixed charge by dropping the net, especially where a company stops trading or is in default.

What does this mean for borrowing?

Unfortunately, borrowers may not be able to renew their facilities on the same or even similar terms when they expire. Whilst the full impact remains to be seen, borrowers may find the cost of lending increases (to reflect this renewed risk) and/or they are unable to borrow as much.

In addition, borrowers may face more invasive monitoring, call for greater step in rights/routes to control, and possibly reviews of group structures to reduce the risk of HMRC obtaining priority at the expense of the lender. For directors, this may lead to greater use (or recourse to) guarantees. Associated companies with cross-company guarantees may also be affected.

It is already common for the directors to face greater calls for and on guarantees, and they risk having to provide security to back them up for their business to qualify for lending, particularly if the business utilises invoice finance.

Businesses are managing an extraordinarily high level of change at the moment, and the return of ‘Crown preference’ will add a further dimension to current and new finance arrangements.

From a policy perspective, HMRC regards these sums as ‘held for HMRC’ and have, over the years, sought to increase protections around this (e.g. requiring deposits). They have tried to curb what they regard as directors’ abuse and ‘misconduct’ in using such deducted sums as a form of additional and involuntary working capital at the expense of HMRC.

Directors already faced a risk of criticism from HMRC for not paying HMRC promptly following insolvency. This may now also be felt more acutely in the directors’ own pockets in the event of business failure.

Businesses are already needing to act stealthily by trading within the confines of rolling lockdowns, planning for Brexit (in whatever shape that takes), and lenders have historically monitored the level of HMRC debt in considering lending. In considering their complex lending facilities, in challenging times, directors or lenders may now elevate regard the level of HMRC debt.

Directors’ management of HMRC debt and the business’ exposure to HMRC on preferential claims will be far more important to secured creditors and when renewing finance facilities. Businesses should engage with their lending partners in good time and build into their business strategy what may be additional requirements or cost to borrowing.

In some industries it is also often the case that the directors provide guarantees for trade debt in order to secure a credit account e.g. builders’ merchants. The impact of ‘Crown preference’ will be felt by all creditors and, as such, if any creditor recovers less in an insolvency, that will be felt by directors who have also given trade credit guarantees.

All directors and former directors should ensure they fully understand their personal exposure.

If you are seeking advice or would like to discuss any of the points raised in this article, please contact  or Melissa George or Mark Cullingford in Thrings’ Restructuring and Insolvency team.