Can you really challenge a Will? 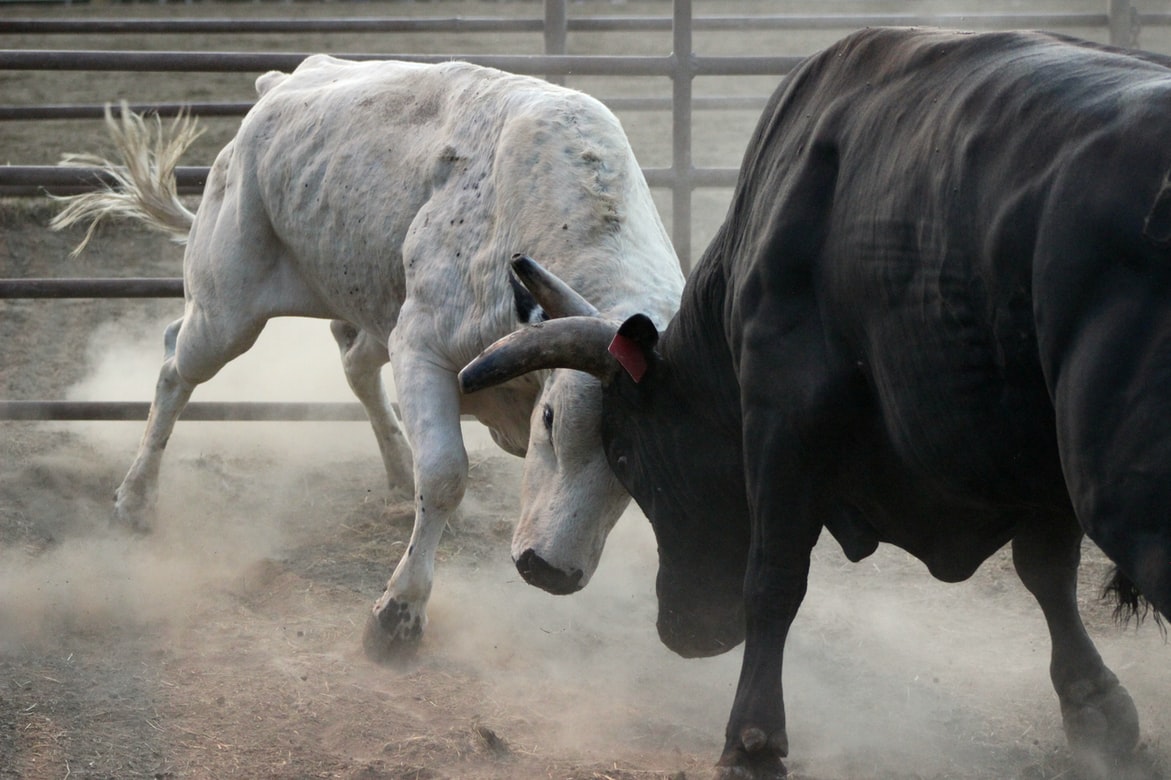 We tend to think of a will as definitive – a declaration that gives the full and final word on what will happen to an estate after a family member dies.

That’s the case most of the time – but, as a recent high-profile case shows, wills can be contentious, cause deep divisions in families and are open to challenge.

The case focuses on the estimated £100m estate of a businessman who made his money in the commercial van hire and sale business and also had a significant property portfolio.

A will drafted in 2012 saw him leave the majority of his fortune, including his Rolls Royce Phantom, to be split between his son, daughter and other family members.

This was the scenario most happy families might expect – a legacy more or less equally shared between those closest to the deceased. But in this case, a later development led to a bitter legal battle that has torn the family apart.

The bombshell came when, two days after her father’s funeral, the daughter presented the family with a new will leaving most of the estate to her, cutting her brother out almost entirely.

This week, after three years of feuding and a three-week trial in the High Court, a judge ruled that the daughter, who he described as “very materialistic” had probably engineered the 2014 version of her father’s will. She had, in the judge’s words, ‘pulled the wool over his eyes’.

A crucial part of the case was that the deceased was known to have been illiterate. Despite his daughter’s claims that she read the contents aloud to him, the judge ruled that the 2012 document should stand, sharing the estate between the two warring siblings, a half-sister and other family members.

While this is an extreme and headline-grabbing example of contentious probate, it is more common than you may think that the contents or outcomes of a will are disputed between family members.

Common themes can be that one or more family members are dissatisfied with the way an estate has been administered, or a belief that the person making the will was manipulated in some way or did not have capacity at the time the will was made.

There may sometimes be a belief that Powers of Attorney, which give a family member or other person the authority to act on a person’s behalf in respect of their finances or their legal matters, have been abused.

Such cases can be stressful, emotionally difficult to deal with and take a long-lasting toll on family relationships. They require sensitive handling from specialists who understand the complexities involved and are able to steer a path through to an effective resolution.

Thrings lawyers are specialists in wills, inheritance and trust disputes – often referred to as contentious probate. Our lawyers are members of the Association of Contentious Trust and Probate Specialists (ACTAPS), and can draw extensive knowledge and experience to manage disputes effectively.

Find out more about our contentious probate expert, Emily Prout.