Chemicals, the law and the challenge of sustainable pest control 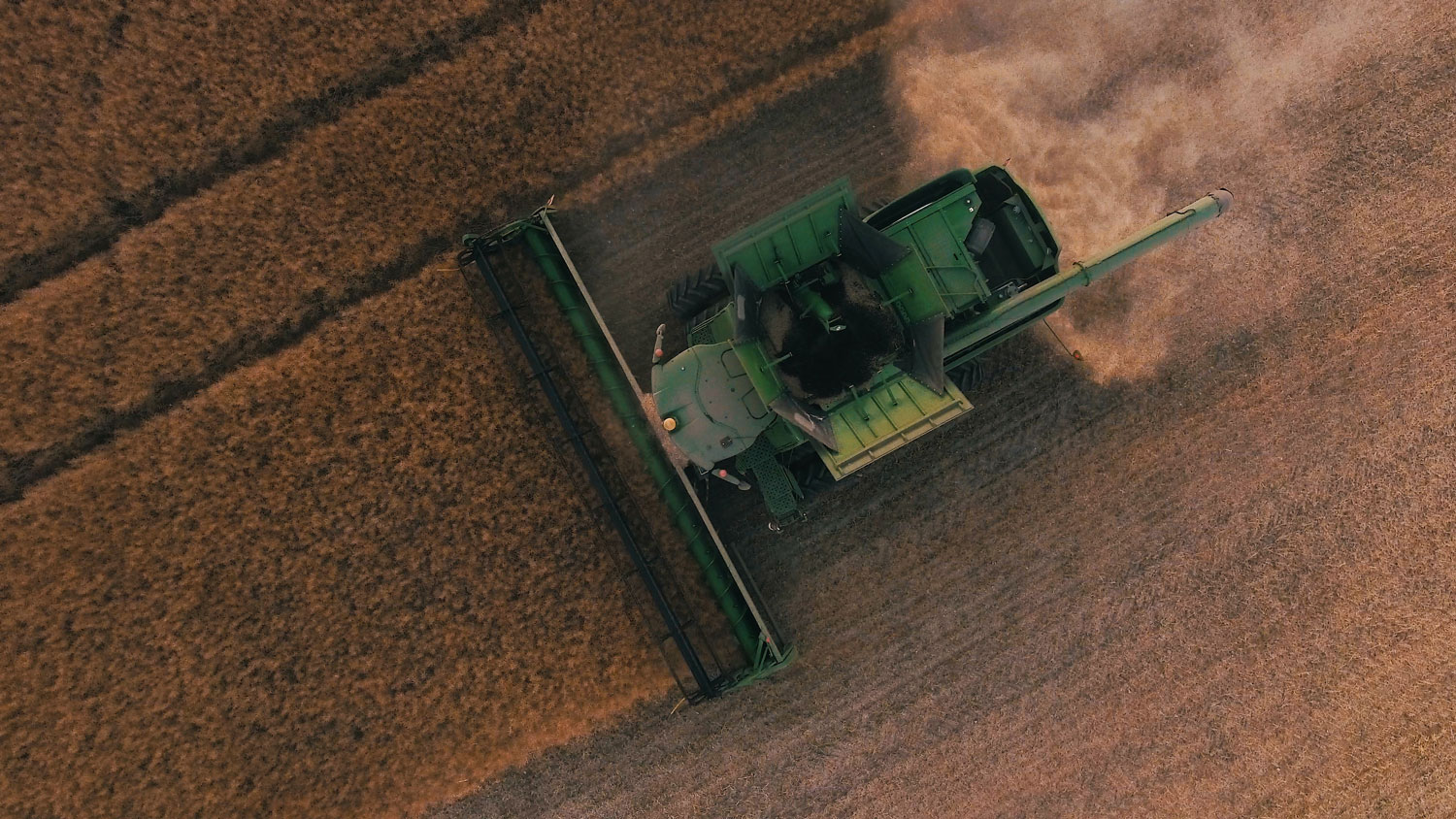 Pesticides are a powerful but increasingly controversial weapon in the farmer’s arsenal. The need to produce crops commercially, while complying with environmental regulations and addressing increasing public concern over the effect of chemicals, makes controlling pests more complex and difficult than ever before.

One thing is agreed – unchecked, pests will devastate crops and wreck food supplies, so they have to be dealt with somehow. The challenge is how to balance the demands of agriculture against the need to protect the environment and the reputation of the industry.

It’s not helpful that experts and governments don’t fully agree about the scale of the effect of pesticides upon the environment, and the best way to guard against it.

For example, take the group of pesticides known as neonicotinoids. These are the most widely-used types of insecticide but concerns about their effect on the environment and human health have led to them being tightly regulated.

The concern is that only 5% of the active ingredient in neonicotinoids is absorbed by the plant, with the rest dispersing into the wider environment, carrying implications for bees and other non-target organisms – including humans. In the EU, only one type of neonicotinoid – acetamiprid – is now permitted.

The situation was the same in the UK until Brexit allowed the government to develop its own policy, adding thiacloprid to the list of options for UK farmers. Experts generally agree that acetamiprid is relatively safe to humans, at least in the quantities it is used. However, thiacloprid was banned by the EU after studies outlined potential risks to human health, including brain development.

Despite the concerns from campaigners, for now the UK continues to resist pressure to ban it. Some experts also dispute the assumption that there is a link between pesticides and damage to the ecosystem.

A study by Dr Callum Macgregor from the University of York’s Department of Biology concluded that insects are not ‘vanishing en masse’ because of pesticide use and have, in fact, seen a net increase in biomass over the past 50 years”.

Whether or not experts agree, public opinion counts and there is sustained pressure for farmers to use sustainable alternatives to pesticides wherever possible. A recent study suggests a proportion of the public would even prefer the genetic modification of crops to make them more resistant to pests ahead of the use of chemicals. Natural alternatives, such as rotating crops and introducing insect-eating birds and bats are welcomed, but there is only so much they can achieve compared to the power of pesticides.

There is no simple answer –but perhaps to achieve a sustainable yet commercially-viable future, the industry must spend some time educating the public about the relatives risks and rewards of various approaches. Gaining public trust while complying with evolving regulations and farming in a way that is commercially viable as well as sustainable is the challenging task ahead