Civic leaders on hand to ‘Plant a Tree for the Jubilee’ 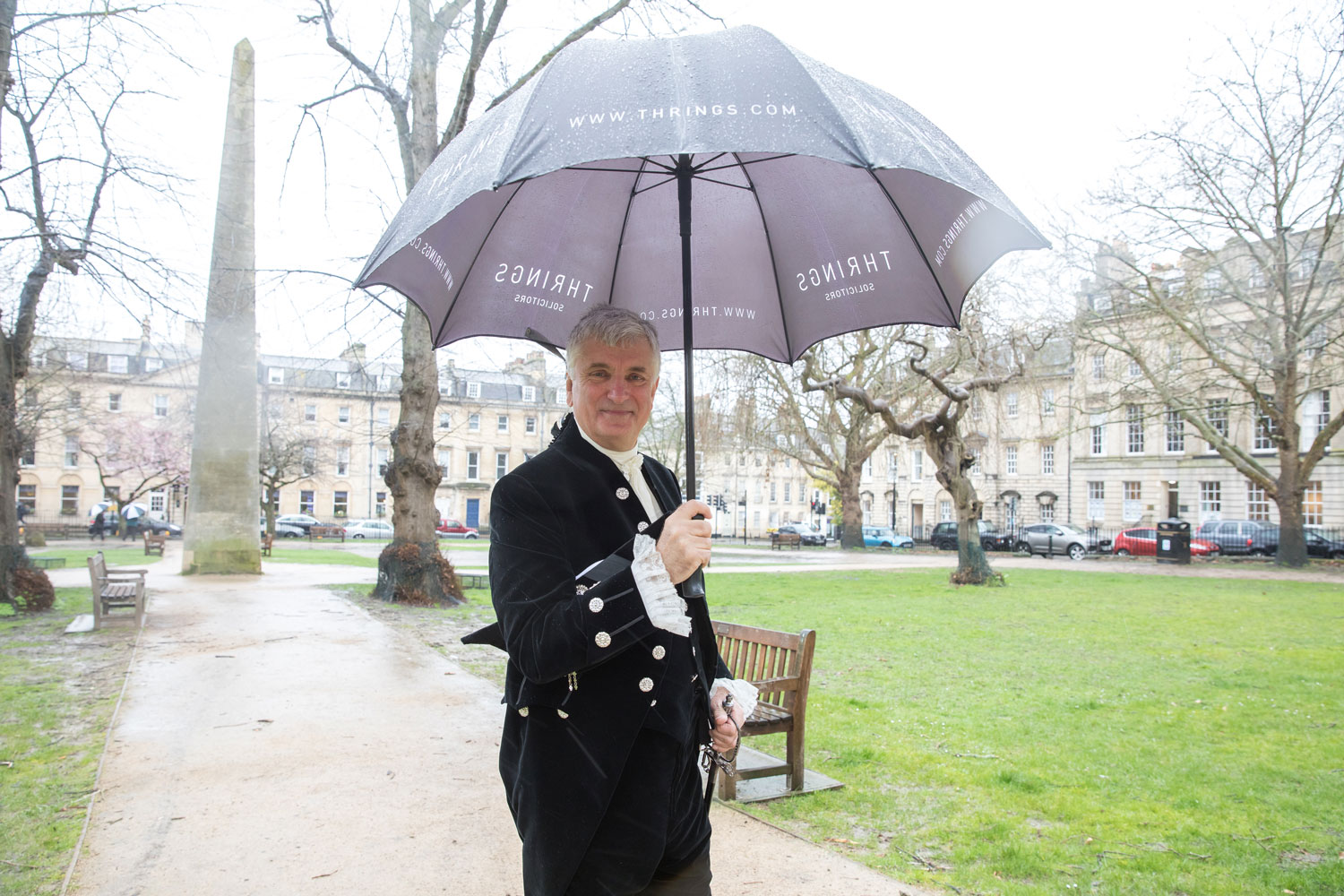 Dignitaries back Queen’s initiative to enhance the UK environment.

Civic leaders from across Bath and North East Somerset (B&NES) gathered in Queen Square in Bath on Friday to show their support for a new environmental initiative which has been launched to coincide with the Queen’s Platinum Jubilee.

NACO - which promotes excellence in local authority civic offices throughout the UK – is backing the Queen’s Green Canopy (QGC), which invites people, villages, cities, counties, schools and corporates to ‘Plant a Tree for the Jubilee’ and enhance the country’s environment.

With a focus on planting sustainably, the QGC hopes the planting of trees on the same day will help create a legacy in honour of the Queen’s leadership of the nation, which will benefit future generations.

NACO says that if just half of the 11,000 parish, town, district, borough city and county councils in the UK support the initiative, the equivalent of a small forest will be planted. If all of them take part, NACO believes it will challenge the current world record for a simultaneous tree-planting.

The date of NACO Tree Planting Day - Friday 11 March 2022 – was chosen as it is the seventieth day of the year in which the Queen marks the seventieth anniversary of her accession to the throne.

Thomas Sheppard, who is a lawyer at Thrings and the firm’s former managing partner, said: “The Green Canopy is a lasting celebration of the Queen’s Platinum Jubilee and also a current symbol of tackling the change to our climate.

“As a Bathonian, I am delighted to be taking part in the planting of this tree in one of the city’s beautiful squares.”