Counting the cost of the Fire Safety Bill 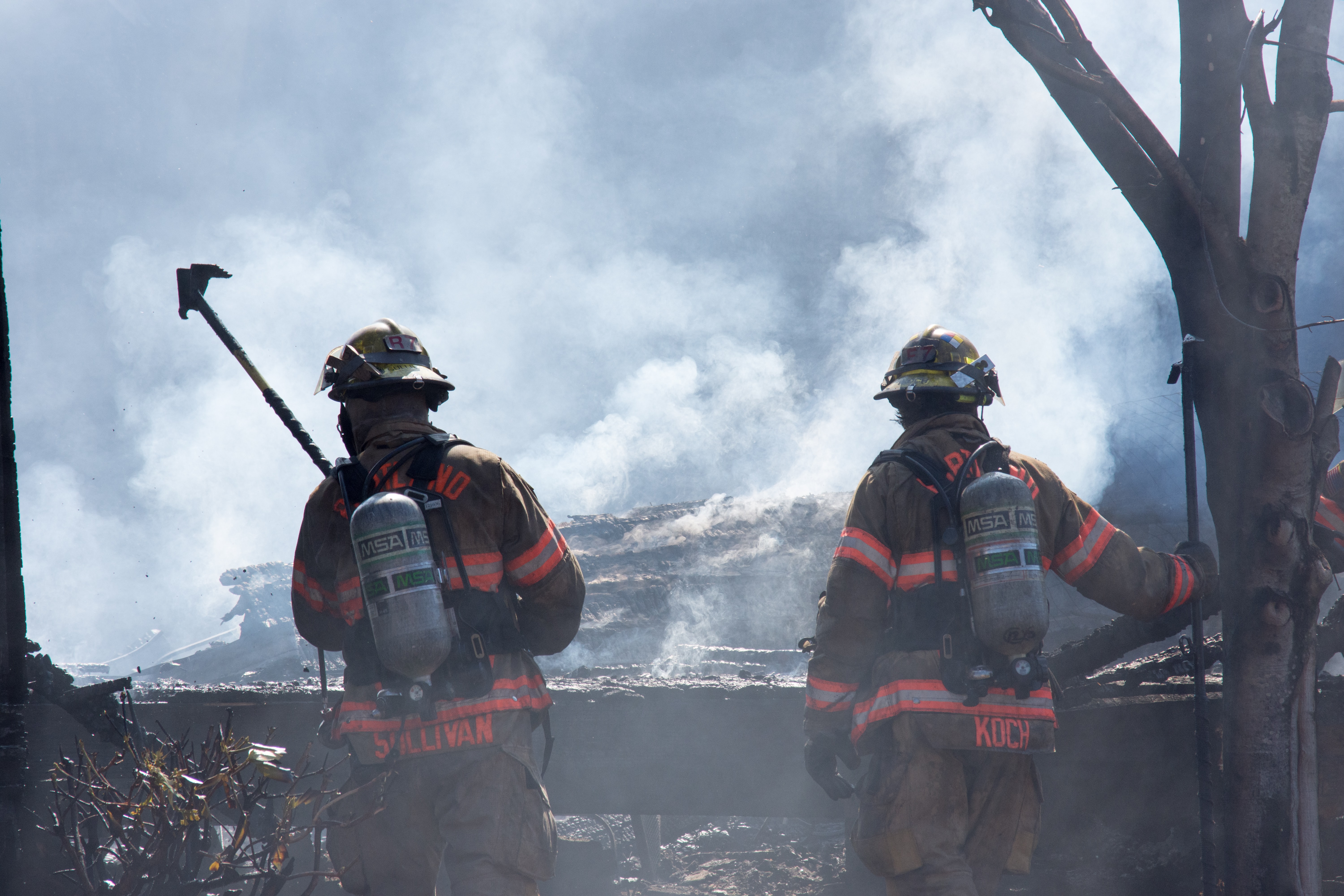 The government has taken a number of steps around fire safety since the Grenfell Tower tragedy in 2017 – including the introduction of the Fire Safety Bill, which called for the removal of unsafe cladding from buildings. But who should pay for this remediation work – and what does it mean for tenants and leaseholders?

The Grenfell Tower fire, which occurred on 14 June 2017, was the deadliest structural fire to have occurred in the United Kingdom since 1988.

While the public inquiry convened to investigate the disaster is ongoing, the Phase 1 report published in 2019 indicated that a major contributing factor to the fire spreading out of control was the installation of combustible Aluminium Composite Material (ACM) cladding with a polyethylene core on the outside of the tower.

The Grenfell Tower is not the only building with ACM installed, with hundreds of buildings in the UK affected by ACM or other unsafe cladding. This problem affects an estimated 11 million UK residents currently living in unsafe buildings.

The report and the antecedent fire prompted a welcome review by the UK government of its national fire and structural regulations, resulting in the drafting of the Fire Safety Bill and the Building Safety Bill, which are expected to come into effect later this year. The Fire Safety Bill will require, among others, that unsafe cladding is removed and replaced with safe cladding.

But who is to foot the bill for the remediation work that will be necessary to remove ACM cladding from affected buildings and otherwise remediate those buildings to safe standards? Will owners try to pass on the remedial costs to their tenants or leaseholders? This has been a huge worry for those concerned who have already faced the costs of paying for a so-called round-the-clock ‘waking watches’.

Although the government has established a Building Safety Fund to meet the costs of cladding remediation, reports suggest that the amount set aside will not be nearly enough. There are other significant remedial costs not related to cladding (for example, missing firebreaks in buildings) which are not reimbursable by the fund.

The most recent iteration of the Fire Safety Bill does, however, contain a glimmer of hope for tenants and leaseholders worried about being burdened with these costs. Towards the end of last year the House of Lords introduced new clause 4 which prohibits building owners from passing on the costs of any remedial work attributable to the provisions of the Fire Safety Bill to tenants or leaseholders.

The government has, however, indicated its opposition to the introduction of the clause based on the blanket prohibition being too broad and likely to have undesirable and unintended consequences. The amendments will be considered on the floor of the House of Commons on a date still to be announced.

On 1 February 2021, an Opposition Day Debate took place in the House of Commons on the issue of ‘protecting tenants and leaseholders from unsafe cladding’. The motion called on the government to:

Thereafter, and on 9 February 2021, Housing Secretary Robert Jenrick announced to the House of Commons that a further £3.5bn would be made available to fund the removal of cladding on high rise blocks of 18 metres and above. The costs of removing cladding from medium to low rise building are intended to be funded through a long-term, low interest loan scheme. The loan scheme is being sold on the basis that “no leaseholder will ever pay more than £50 a month towards the removal of unsafe cladding”. Beyond these measures, there are also plans to impose a new levy and tax on developers to ensure the construction industry also contributes to a long-term solution.

While this additional funding is welcomed, the latest announced plans still do not address many concerning issues outlined above, including the cost of removing non-ACM cladding and dealing with other fire safety issues in buildings.

While the final form of the aforesaid bills remains to be seen, and it is no doubt of utmost importance that all buildings are made safe in the UK, we can only hope that an equitable solution to the question of remediation costs is found such that no innocent party is unduly financially burdened during what are already trying economic times. To find out more about anything covered in this article, please contact Philip Thompson or another member of Thrings’ Construction and Engineering team.