CV fraud case highlights need for due diligence in recruitment 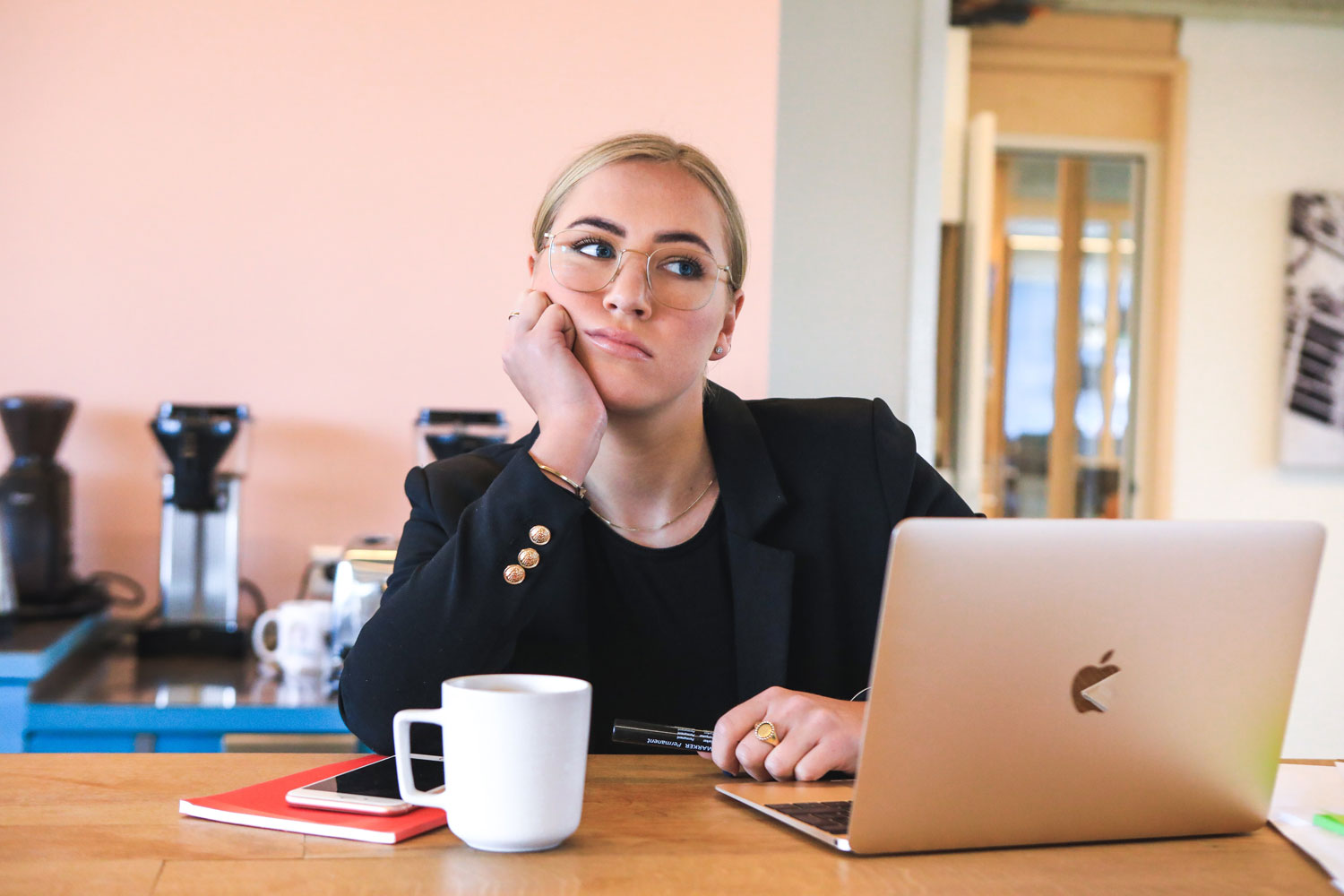 A new ruling by the UK Supreme Court highlights the importance of conducting thorough due diligence in the recruitment process after the court ordered the confiscation of nearly £100,000 of previous earnings from a man who was imprisoned for falsified details on his CV.

Jon Andrewes was appointed chief executive at a hospice in Somerset, England, in 2004 after making false or dishonestly inflated and misleading statements about his educational qualifications and experience in his job application. During his period of employment with the hospice he successfully applied to other paid roles at two NHS trusts on the basis of the same falsehoods and also lied about having obtained a doctorate from Plymouth University. His employment and appointments ended in 2015 when the truth about his qualifications started to emerge.

After being convicted of fraud, the Crown Prosecution Service (CPS) began a separate legal battle to confiscate his earnings, but the Court of Appeal ruled that it was disproportionate because he did actually carry out the work he was being paid for. The CPS then brought its own appeal to the Supreme Court, with justices considering in what circumstances would it be disproportionate to strip earnings from a fraudster under the Proceeds of Crime Act 2002. The Supreme Court restored the confiscation order stating that, for CV fraud cases, it would generally be proportionate to “take away the ‘profit’ made by the fraud”. In Andrewes’ case, it said that this would mean “the difference between the higher earnings … obtained and the lower earnings that he would have obtained had he not used fraud and hence had not been offered the particular job”.

This case highlights the importance of qualification and reference checks in recruitment. Strong due diligence is needed in recruitment to avoid errors such as those highlighted in this case, particularly checks relating to regulated roles, and to ensure compliance with any required immigration checks. Failures regarding the latter can result in criminal penalties. Additionally, employers may wish to consider organising training for HR teams on recruitment practices and references and other checks on employment history, including what various documents from degree certificates to proof of ID, should look like in order to help reduce the risks around a fraudulent CV.

For more information on this or any other employment issues, please contact one of Thrings’ Employment team