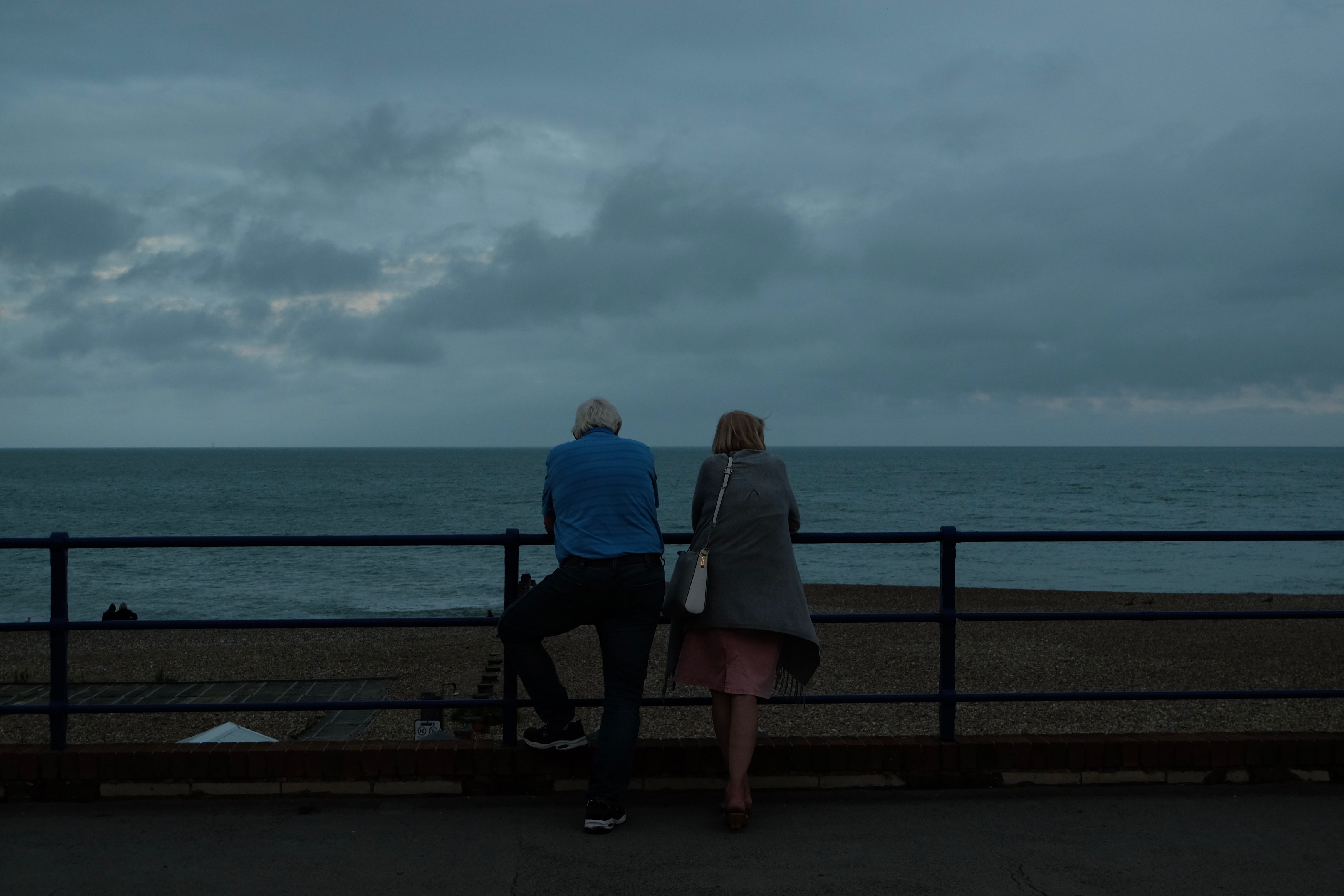 Divorces, by their very nature, can be intensely acrimonious, particularly when they involve complexities such as child support and the division of assets with an emotional attachment, such as the family home.

Is it really worth fighting over every penny? Contrary to the popular proverb, it could well be the pounds that need counting, allowing the pennies to look after themselves.

The concept of walking into a courtroom with millions of pounds and walking out with nothing is truly horrifying, but is sadly not unusual, usually occurring (perhaps ironically) when dividing up large amounts of money. In one such case Crowther v Crowther & Ors, Justice Peel condemned the ‘nihilistic litigation’ as two multi-millionaires fought until the only thing left was a shared debt.

The legal fees in this case amounted to a staggering £2.3 million, eradicating the estranged couple’s £1.75 million in shared assets. They nitpicked over every tiny detail, seemingly oblivious to the fact that each statement and report racked up tens of thousands of pounds. The eventual bundle was in excess of 6,000 pages, with 41 statements over 34 court hearings.

This isn’t the first time a lengthy and costly divorce litigation has exasperated a judge. Mr Justice Mostyn blasted a similar case, which cost the couple almost £3 million and wiped out a third of their shared assets. In his ruling, Mr Justice Mostyn said: “I must confess to have been almost lost for words when the scale of this madness was revealed to me,” adding that ‘wasteful and inefficient practices’ leading to ‘grotesque leachings of costs’ are not unusual.

But what’s the alternative? Could the key be in lawyers preventing cases from reaching court in the first place, empowering couples to negotiate round the table? Mediation and family-focused collaborative law approaches are two examples of financially friendly options that suit many couples. These alternatives avoid the bitter court battles that serve only to drain assets, often leaving both parties with less than nothing to show for them.

There are always scenarios in which it’s impossible to mediate between two parties, in which case, court may be the only option. Stepping into a divorce court is not always doomed for disaster, but a shift in mindset is perhaps something lawyers could impress upon couples prior to reaching court.

Each party should be encouraged to assess priorities, reviewing their perception of the process. The focus needs to be on the court being a floor on which assets are fairly divided, rather than a bankruptcy battleground.

Of course, walking away with nothing, or less than nothing, is never the primary focus of any divorce litigation, but human nature sometimes gets the better of people in emotional situations. However, by sharpening the bigger picture and making use of alternative options, filing for divorce will not become synonymous with filing for bankruptcy.