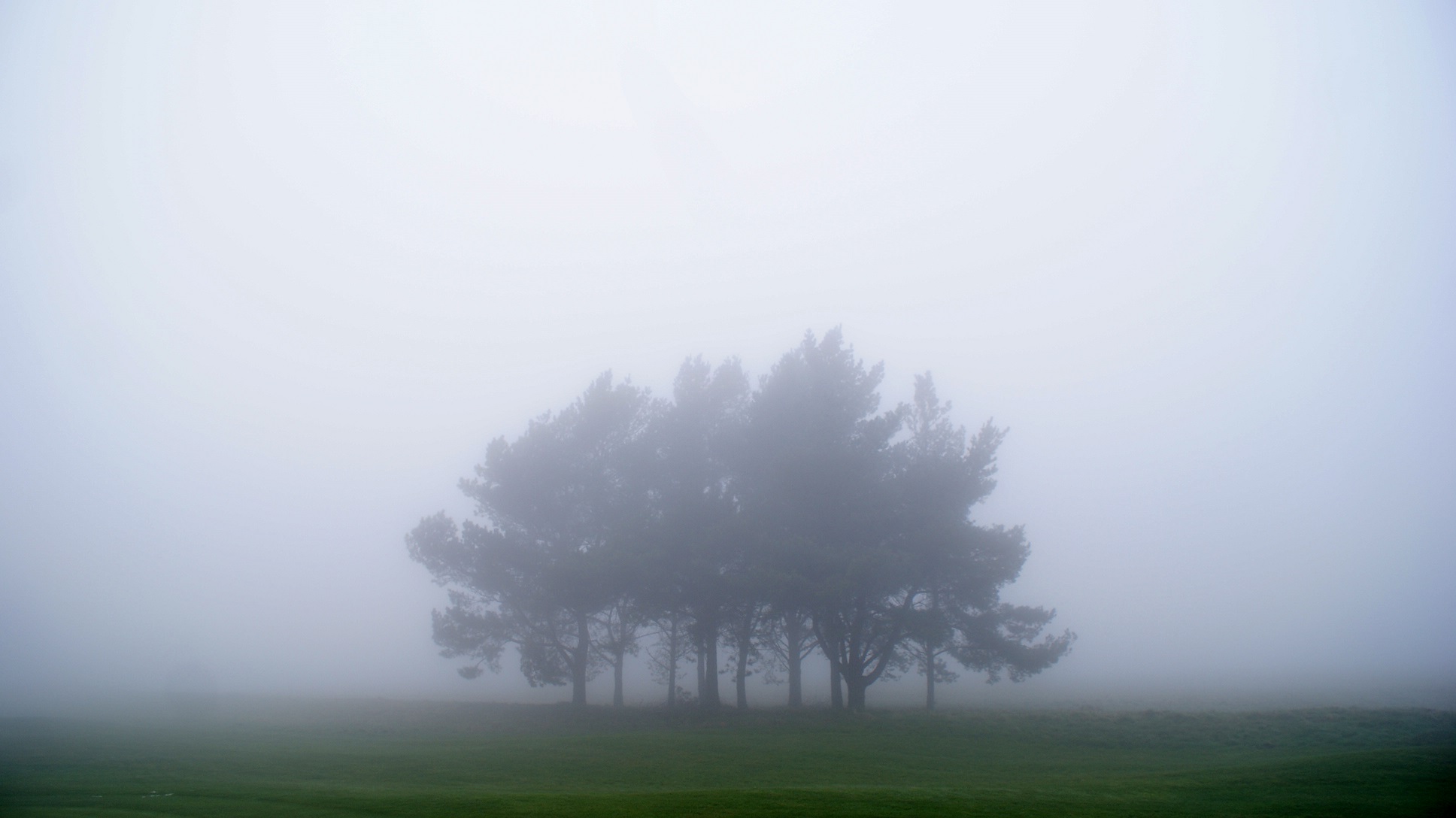 Lockdown has resulted in huge changes in our daily routines, not least that far more time has been spent together by those living under the same roof.  Unfortunately for some relationships, this has been the straw that broke the camel’s back.  Year on year divorce enquiries have reportedly increased by up to 40%.

Private Client advisers must be aware of the tax implications of divorce to help guide clients through this difficult time.  Below is a non-exhaustive reminder of some of the main tax, and wider, implications.

During marriage(1), chargeable assets can be transferred between married couples without giving rise to CGT.  Such a transfer will be at ‘no gain, no loss’ so that the transferee is deemed to have purchased the asset for the same price that their spouse originally paid for it.

When a married couple permanently separate, this beneficial treatment is lost from the beginning of the tax year after the year of separation, at which point they become connected parties for CGT purposes until the date of the decree absolute.  During this time transfers between the separated spouses take place at market value, regardless of the actual proceeds (if any) that are paid.  Unless there is a formal deed or court order ‘separation’ in these circumstances means separated in such circumstances that the separation is likely to be permanent.   This is likely to be of particular relevance to the matrimonial home (see below).  Any transfers made in the tax year of separation continue to be at ‘no gain, no loss’.

Following the decree absolute, the parties cease to be ‘connected persons’ and transactions between them will take place at the value agreed by the parties, unless it is not a bargain at arm’s length (in which case the market value will be substituted).  An example of a transaction taking place otherwise than by way of a bargain at arm’s length is a disposal under a court order, unless the court order takes place in the tax year of separation, in which case ‘no gain, no loss’ treatment can apply.

Married couples are able to have only one property as their main residence to which principal private residence relief (PPRR) applies.  Once separated, each spouse will be entitled to their own PPRR and any transfer of the matrimonial home between them in the tax year of separation will take place at ‘no gain, no loss’.

Following the tax year of separation, new rules which came into effect from 6 April 2020 give the spouse who moves out of the family home (the ‘leaving spouse’) only nine months in which to sell their interest before PPRR will cease to apply to their share of the property, and following which CGT will begin to apply to their share of the proceeds of sale.  Loss of PPRR for the leaving spouse can be mitigated by an election under section 225B TCGA 1992 provided the following conditions are met:

-          Before separating the couple lived in the property as their main home;

-          Having ceased living in the property, the leaving spouse retained an interest in it;

-          The other spouse (the remaining spouse) continued to live in the property; and

-          The leaving spouse elected for no other property to be treated as their principal private
residence.

Transfers between spouses are exempt from IHT (subject to restrictions where a donee spouse is non-UK domiciled if they have not elected to be treated as UK domiciled for UK IHT purposes) until the date of the decree absolute.

After the decree absolute transfers between former spouses will be potentially exempt transfers or lifetime chargeable transfers and the normal IHT rules will apply to such transfers.  Transfers made under a court order are not usually ‘transfers of value’.

Great Racing to the Big Apple