Farmers Weekly Business Clinic: can a farmer leave a share in partnership asset under a will? 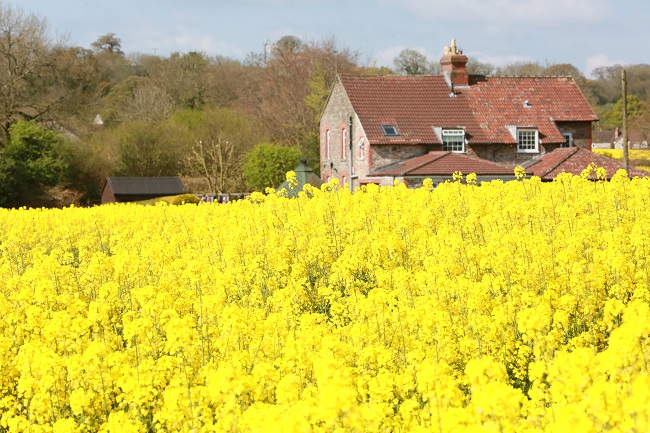 Unhappy with how the assets were divided, the farmer’s son-in-law contested the will. Not only was the challenge unsuccessful, but some of the partnership assets were lost.

In this month’s Business Clinic, Thrings partner Robert James discusses the course of action available to the disgruntled son-in-law, and assesses his chances of succeeding with a claim in negligence against the valuer and accountant involved in the dissolution of the partnership.

Click here to read the full article in Farmers Weekly.