Getting to know… Tara Connor-McLaren 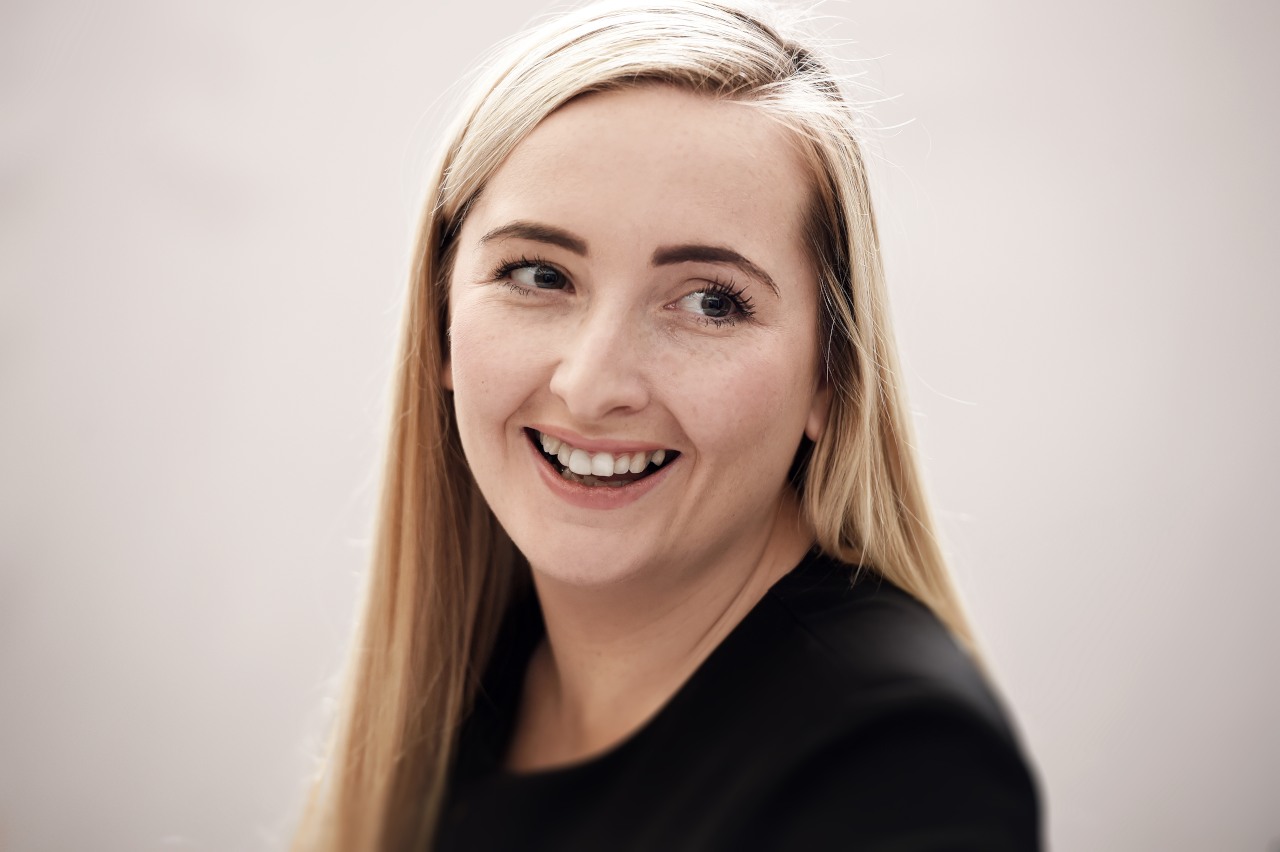 Back-flipping, food-loving, Tara is a huge Man Utd fan and would like to have dinner with Sir Alex Ferguson…just as long as he wasn’t rude!

Tell us a little about your work?

I'm a family solicitor in the team, predominantly dealing with financial matters on divorce, private children matters, nuptial agreements and increasingly with co-habitation issues – when unmarried couples separate and the implications of that. It’s very varied, every day is different. I didn’t think I would be a family lawyer, I thought I would be a commercial lawyer. But then I came to Thrings just over six years ago and spent six months in the family team, and that was it. I enjoy working with people and in family you are never off the phone, on email, getting to the bottom of things and negotiating resolutions. Working in family has also meant that I have been able to work with most departments at our firm because our matters are so varied and regularly involve different interesting features that require input from other teams, including property, commercial and employment.

Tell us something about yourself that is not widely known?

I would say something about my penchant for good restaurants, but I think that is well known! I was a British Schools champion gymnast when I was 13. It’s almost 20 years ago now – which is unbelievable.

Where is your favourite spot in the world?

Hong Kong. I went there on my honeymoon in 2018 and it just has everything: food, culture, beautiful hotels – it has it all.

Name someone – living or dead – who you would like to invite to your fantasy dinner party?

Sir Alex Ferguson. I’d ask him who his starting 11 would be out of the players we have now, and what players he would be interested in bringing to the club.

What, if anything, makes your blood boil?

Describe yourself in three words?

Like to know more about Tara, visit her professional profile here.