Government’s food strategy is hard to swallow for farmers union 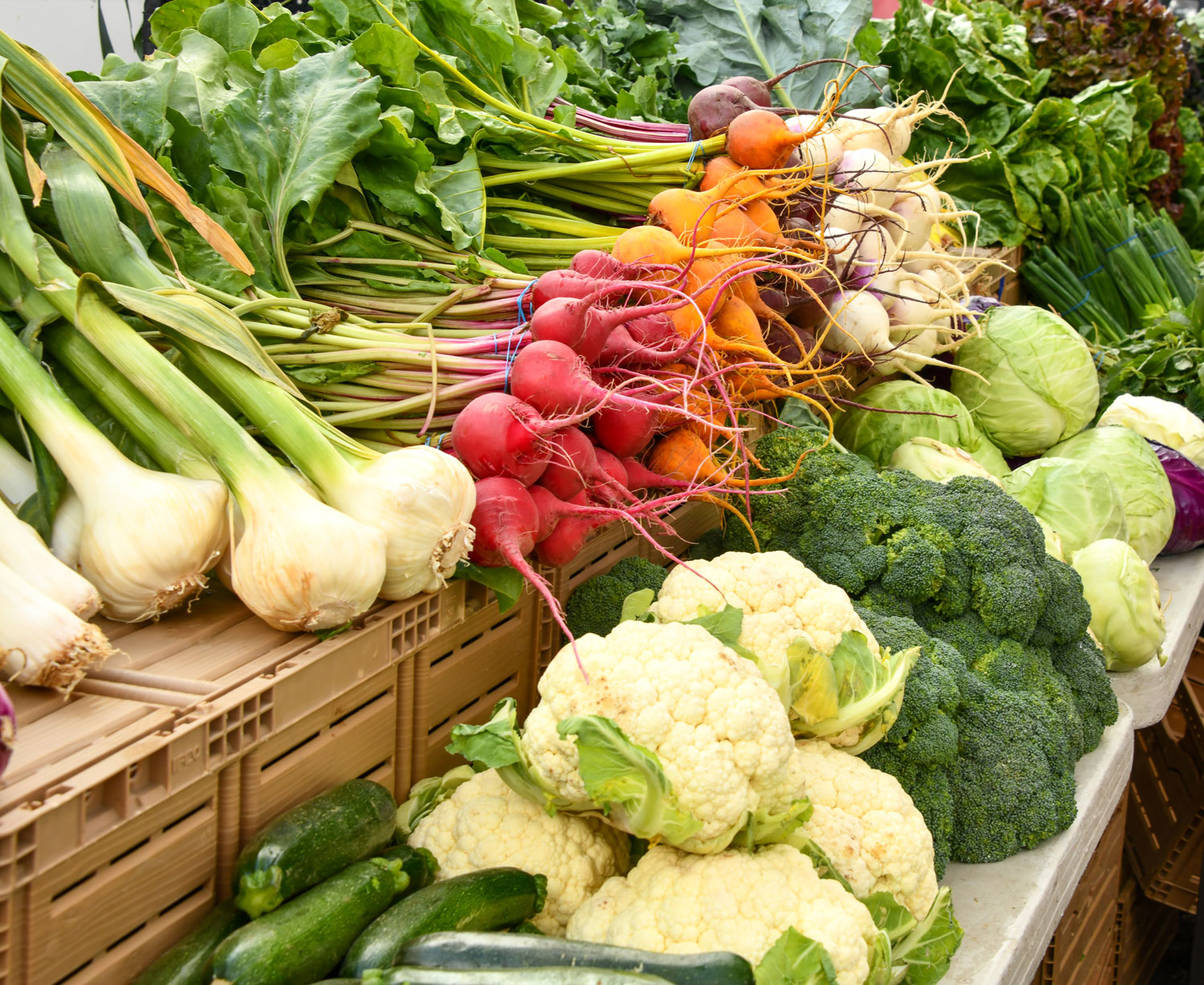 Amid difficult market conditions for farmers and a growing cost of living crisis, the government’s much-awaited food strategy has met with a lukewarm response.

Half-baked, watered down, hard to swallow… the cooking metaphors have been out in force in critics’ reactions to the Government’s food strategy, officially released this week.

The strategy was commissioned to tackle a wide range of food-related issues including obesity, sustainable farming and protecting the environment.

Farmers played an important role in collecting information that fed into the process, with the National Farmers Union (NFU) canvassing members’ opinions during an initial “call for evidence” stage.

That resulted in a report, led by restaurateur Henry Dimbleby, which made a series of recommendations including the expansion of the free school meals scheme to every child from a household on Universal Credit, an increase in welfare standards in farming and a 30% reduction in meat and dairy consumption.

This initial report’s recommendations seemed very palatable to the NFU, whose President, Minette Batters, stressed the role of British farmers and growers in ensuring “everyone in society has access to an enjoyable, sustainable and healthy balanced diet”.

However, something went wrong between the first and second courses, with the eventual government white paper appearing to ignore many of the key recommendations of Dimbleby’s report.

The free school meals proposal has all but vanished – reduced to the status of “being kept under review” – and critics say the document fails to address the cost-of-living crisis, including rising food costs. Dimbleby’s proposals for a tax on sugar and salt used in processed foods were also absent.

The NFU President was quick to respond to the leak with her view that the strategy had stripped Dimbleby’s proposal “to the bare bones” and lacked any guidance on how the strategy could be converted into “meaningful delivery”. All eyes will again be on Minette Batters this week, when she delivers a keynote speech at the Sustainable Food Trust’s Food and Farming Conference on Wednesday, June 15th.

The two-day conference in The Cotswolds will see industry leaders from the worlds of agriculture, finance and government discuss issues around farming, food security, climate change and public health.

The topic of the NFU President’s speech will be “Climate, Nature and Health: How can farming respond to the challenges?” and it’s a fair bet that the topic of the food strategy will come up – especially as Henry Dimbleby is also a speaker at the event.

Whatever they say, it will surely be food for thought for farmers and the government alike.

The Thrings Agricultural team supports a vast range of agricultural and diversifying businesses, helping the rural economy to thrive. Find out more on our Farmers Resource page.