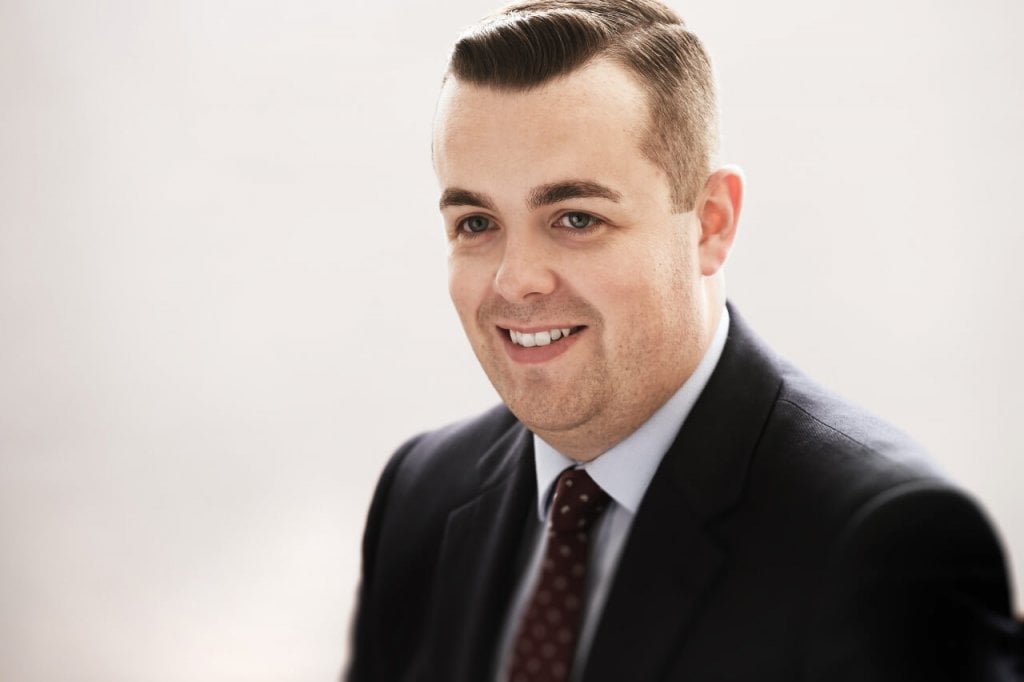 The Supreme Court has handed down judgment in the long-awaited proprietary estoppel case of Guest v Guest. Robert James, Partner in Thrings’ Agricultural Litigation department, successfully represented the appellants in the Supreme Court.

The long-awaited judgment will have a lasting effect on future legal claims over family farm disputes. It relates to the principle of proprietary estoppel, a complex and evolving area of law and centres on Guest v Guest, a case where a son had succeeded in a dispute with his parents over his entitlement to the family farm.

The issue to be decided upon by the Supreme Court related to how the amount of “relief” should be decided – relief referring to the amount of money or assets the son was entitled to as a result of the claim.

Robert represented the parents in an appeal in the Supreme Court, and argued that the level of relief previously agreed by the High Court was too generous. The Supreme Court agreed with this position.

The Judgment settles an ongoing controversy about approaches to relief. This will now be the key and leading authority courts will look to when addressing the question of relief in the future.

A full summary is below:

David Guest and Josephine Guest instructed Robert James of Thrings as their new legal representative following unsuccessful Court of Appeal proceedings in 2020, in which they had sought to challenge the approach to relief in the High Court in 2019 when ruling in favour of their son, Andrew Guest.

In terms of the background, a large sway of the proprietary estoppel case law involves family farms. Whilst the facts of each case differ, the general theme that run through nearly all of them involve the parent(s) encouraging their son or daughter to stay and farm the family farm. The son or daughter stays and farms the family farm based on this promise or encouragement on the expectation that when the time comes, sometime in the future, the farm will be theirs. At some future point, there is often a fallout or misunderstanding which leaves the son or daughter more than a little underwhelmed when the parents do not give effect to the alleged promise.

In the absence of contract, the law of equity steps in to provide the son or daughter with a potential remedy in proprietary estoppel if they can evidence (a) the promise (b) reliance on the promise and (c) that they have suffered detriment as a result.

If a case is proven, the court’s role is then to consider how best to remedy the situation. It has been said in a number of cases over recent years that there was tension and ‘lively controversy’ on whether the court should simply enforce the promise or rather look at compensating any detriment.

The factual matrix in Guest v Guest followed the conventional pattern. In the High Court proceedings, Andrew succeed with his claim and the court ordered that Andrew be entitled to 50% of the dairy business and 40% of the land. This was to be achieved by either an immediate sale or the parents could elect to pay him the monetary equivalent. The parents felt that this was too generous.

It was this issue of relief that came before the Supreme Court, that was asked to decide (a) Whether the appropriate starting point was to enforce the expectation and give effect to the promise i.e. and not start from quantifying the detriment suffered; and (b) On the facts of the Guest case, where a lump sum had been awarded in the High Court, whether that went beyond what was necessary in the circumstances.

All five Justices allowed the appeal in favour of David and Josephine, albeit there was a 3:2 split as to the approach to take.

In summary, Lord Briggs giving the majority judgment confirmed that the starting point for remedy is to fulfil the expectation, albeit that there could be factors that would lead a court to depart from strict enforcement of the promise.

The court provides some examples of such factors, that included:

(i) the property may have been sold

(iii) it may be unfair on the promisor who may need to fund care costs; and

(iv) it may be entirely disproportionate and unjust on the promisor.

The court reinforced the point that the underlying aim of the relief is to avoid unconscionability and generally speaking that should be achieved by enforcing the promise, although recognising that in some situations the unconscionability can be remedied in other ways e.g. different parcels of land or assets.

Lastly, the court was at pains to stress that the claimant should never be in a position where they are in a better position than if the promise had been fulfilled and it had in mind the situation where there is accelerated receipt. In the event that a case requires a clean break which involves the promisee receiving something early, then that is permitted subject to there being a significant discount.

On the facts of the Guest case, the court held that insufficient discount had been applied at first instance. The court therefore ordered that the parents be permitted to live at the farm for the rest of their lives with a sale thereafter or they could elect for a sale now and that a greater discount was necessary to reflect Andrew’s accelerated receipt.

For further information on any of the issues raised in this article, please contact Robert James