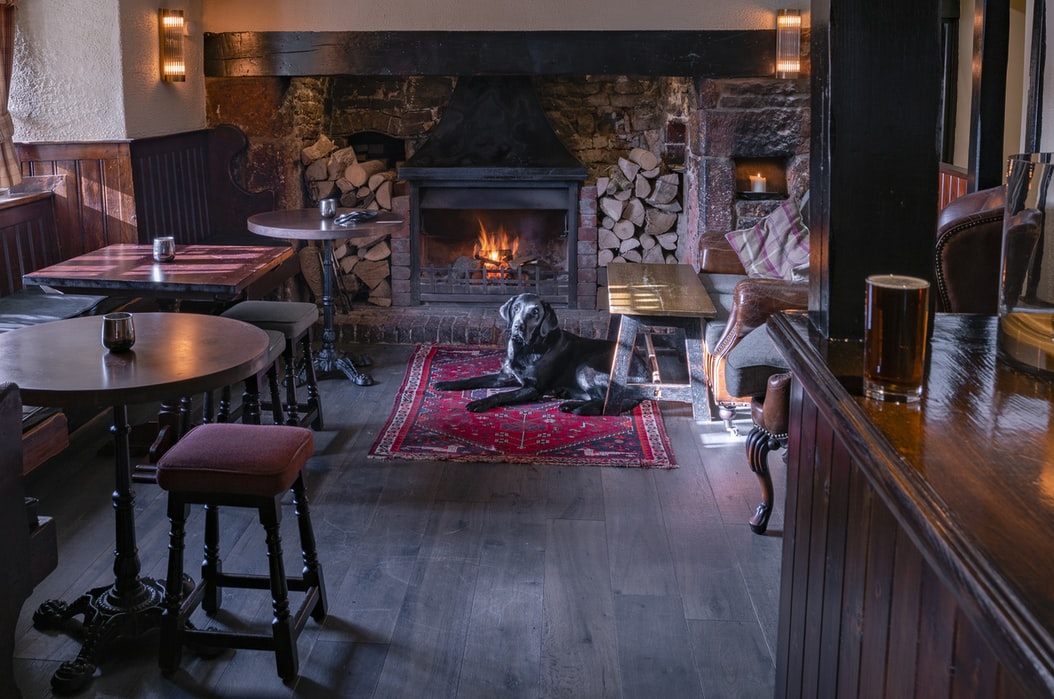 Fred Quartermain, an associate in Thrings’ Planning team, discusses his involvement with a case in which the court quashed the decision of a council to grant permission to convert a pub into private dwellings after it failed to meet its own consultation requirements.

The High Court has handed down judgment in Danning v Sedgemoor District Council1 in a ruling which highlights the standard of care required by council planning officers when setting out planning policy considerations for committee decisions, and how a failure to have proper regard to the public sector equalities duty (PSED) can undermine any decisions that are made.

Thrings’ Planning team was instructed by the claimant to lodge a claim for judicial review against the decision of Sedgemoor District Council to allow the change of use of an existing public house in to a private residence.

Whilst it has been a difficult year for the hospitality industry, this application would see the loss of a community facility which was recognised and protected in its adopted local plan.

In considering an application such as this, Sedgemoor District Council planning policy requires an applicant to undergo additional community consultation so that the impact of the loss of the facility can be fully assessed. The intention is to allow alternative community uses to be explored before any asset is lost forever.

In addition, s149 of the Equalities Act 2010 requires a local authority to have due regard to any potential impact of its decisions on persons with protected characteristics when exercising its functions. This is engaged throughout the planning process but has particular importance when considering facilities which are available to the whole community.

Sedgemoor District Council sought to argue that it had complied with both these requirements. The council argued that the consultation requirement was met through the statutory consultation needed in relation to any planning application, and that the PSED was considered in everything it does, even if not expressly referenced. The council included witness statements from a planning officer which claimed it was part of his assessment.

Despite this, the council conceded at the hearing that there was nothing in front of the committee who had made the decision which referenced the PSED, and that there was, therefore, no evidence it had been considered. The court confirmed that the council was required to ask itself what the implications of its decision was, and it did not do that. This was a clear failing.

On the compliance with policy, the court identified further failings. In passing judgment, Mrs Justice Steyn concluded that where there was a specific policy requirement for additional consultation, it was not enough to rely on existing statutory consultation requirements. It was necessary to demonstrate that the community consultation had been a distinct element of the decision and there was a “paucity of evidence” that this had occurred.

Taking these two failings together, it was clear the council had acted unlawfully and so the permission was quashed. It will be redetermined by Sedgemoor District Council in the coming months. To discuss anything covered in this article, please contact Fred Quartermain or another member of Thrings’ Planning team.