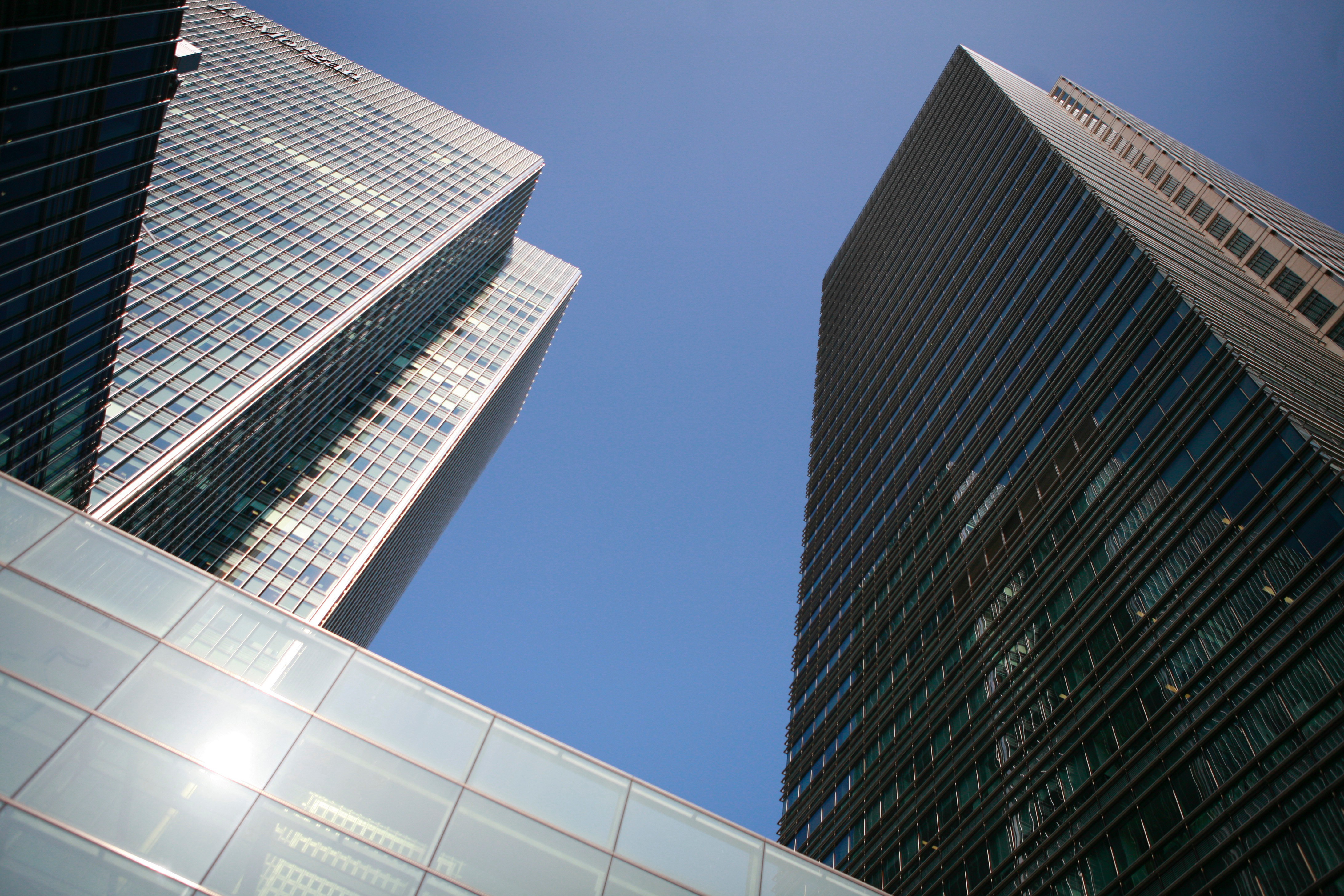 Fred Quartermain, an associate in Thrings’ Planning team, assesses a recent case which saw RSBS Developments Ltd penalised for flouting the General Permitted Development Order (GPDO) in relation to the conversion of a commercial property.

In RSBS Developments Ltd v Secretary of State for Housing, Communities and Local Government & Anor[1] the High Court considered the application of Article 3(5) of GPDO in relation to prior approval applications.

In 2015, RSBS, a developer, applied to the London Borough of Brent for prior approval to change the property's use from offices to residential. The application was accompanied by layout plans showing the footprint of each of the 16 flats.

In November that year, RSBS was granted planning permission to build an additional storey on top of a single-storey annex at the rear of the property, which the council stated could only be used as offices. It also said that the permission could not be implemented in conjunction with the residential conversion works that had received prior approval.

When conversion works were complete, development differed from the layout plans in that two of the flats incorporated floor space provided by the new extension. An application to regularise this position was submitted and refused. The council proceeded to enforce against RSBS. At the same time, RSBS applied for a Certificate of Lawfulness. This was refused by the council. Both enforcement notice and refusal were appealed.

At appeal the inspector confirmed the development was unlawful and upheld the enforcement notice. RSBS challenged the inspector’s decision. The judge agreed with the inspector.

Under the GPDO, planning permission is granted by Article 3 for those types of development set out in Schedule 2. That grant of planning consent is subject to the stated exceptions in Article 3, which includes where the existing development is unlawful.

The decision follows a line of previous reasoning by the courts by confirming that the question before a local planning authority when considering a prior approval application is limited to those elements for which prior approval is required. The council is not empowered through this process to consider the interaction with Article (3). It then went on to consider whether a grant of prior approval prevented the restrictions in Article (3) having any effect.

Lang J said: “In my judgment, it would be contrary to the legislative purpose of Article 3(5) to prevent its operation after the grant of prior approval. The principle of excluding permitted development rights where the ‘host' development is unlawful is well-established, both in the case law and in earlier orders. The absence of lawful planning permission for the ‘host' development is a matter of real significance.”

She stated that submissions on behalf of RSBS that subsequent unlawful building operations were not capable of engaging Article 3(5) was “not supported by the natural and ordinary meaning of the words used in Article 3(5)”.

The judgment, therefore, confirms that the restrictions on permitted development both in Article (3) and within Schedule 2 of the GPDO will not be overridden by any grant of permission required by the conditions within Schedule of the GPDO. Prior approval cannot serve to cure a defect in the principal of the proposals.

To discuss anything covered in this article, please contact Fred Quartermain or another member of Thrings’ Planning team.