How Jeremy Clarkson became an unlikely ally to UK farmers 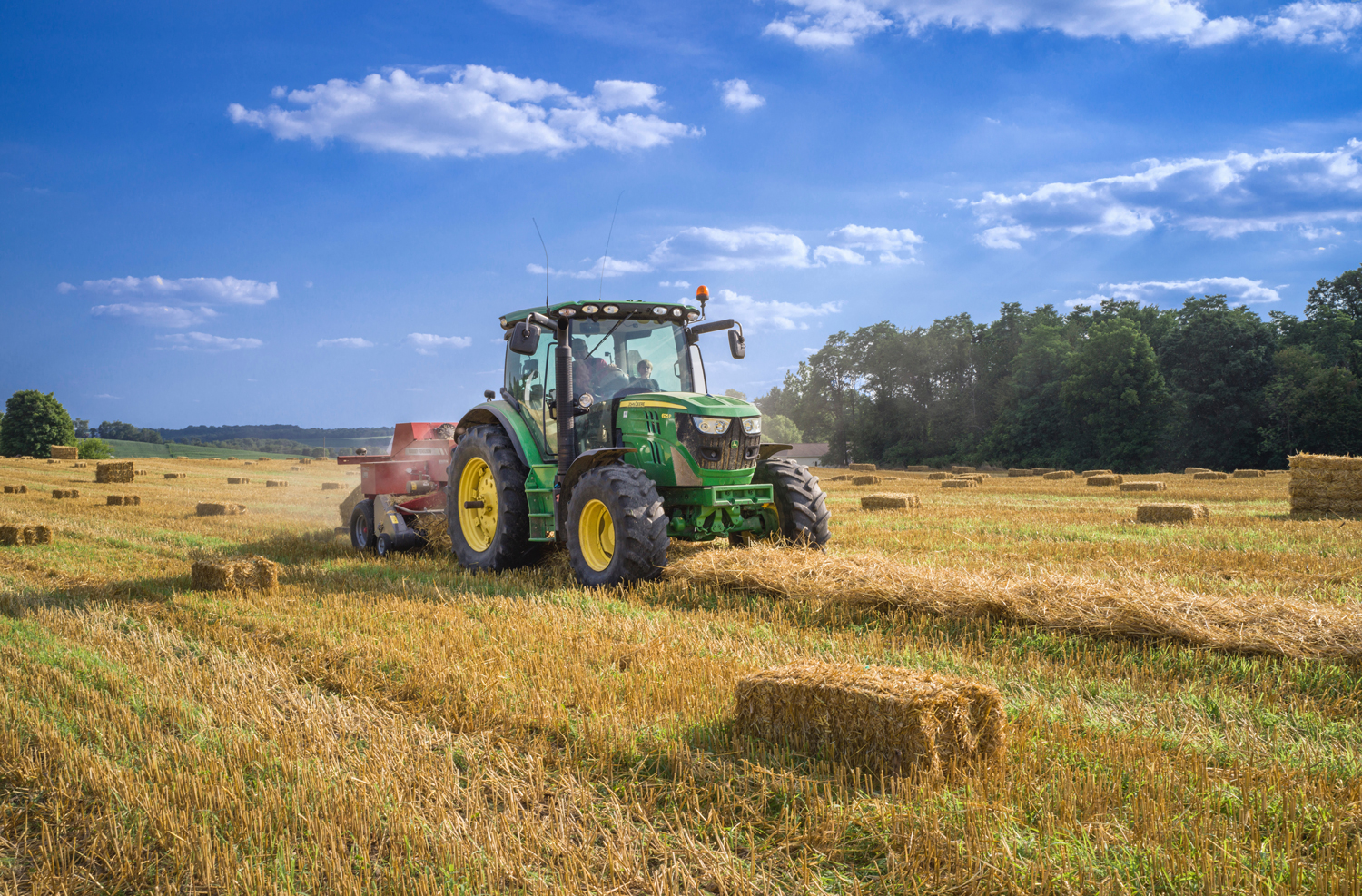 Until 2019, Jeremy Clarkson was better known as a fuel-guzzling petrol head than a land-loving farmer with a passion for bees. His television programme, Clarkson’s Farm, has put the industry onto prime-time TV and into the homes of the British public.

But has Clarkson been a boost to British farming, or do we wish he would backtrack and swap his tractor for a Testarossa?

We are neck-deep in a climate crisis and a lot needs to change, not least where we source our food.

However, changing a nation’s shopping and eating habits is no mean feat – and perhaps the answer all along was to go for those most resistant to change – the Top Gear crowd.

It turns out, somewhat surprisingly, that Clarkson was the man to create a buzz, and the platform he has created for UK farmers is invaluable. He has placed himself firmly between the anonymous farmers and the public, projecting the message they have been trying to for years — imploring that people think more carefully about the source of their food and play their part in sustaining a tighter and more local food supply chain, while considering the people who provide this food.

“If you’re thinking about the country as a whole and looking after the people in it, you have to look after the farmers who provide the food,” said Jeremy, and what better way to show support and care for our farmers — and our local economy — than by ditching imported produce and taking our shopping habits back home to the UK. Supermarkets agree — Aldi has committed to increasing the amount of British products it buys in by £3.5bn per year and, alongside Co-op, Lidl and Tesco, has signed the National Farmer’s Union’s (NFU) Fruit and Veg Pledge, which focuses on boosting both productivity and profitability in British agriculture.

Britain’s ‘self-sufficiency’ currently sits at around 60%, and Jeremy is backing the NFU in calling for the government to take measures that will stop this level dropping — in fact, to support farmers in helping to raise it to 80%, a level at which we can be confident that food shortages will be less likely. Brexit, the pandemic, and climate change have also highlighted the need to increase our self-sufficiency. Imported fruit and vegetables usually make up our 40% shortfall (we are falling short by 2.1 million tonnes annually), but importing goods is no longer a reliable supply solution and we now have no option but to take domestic food production more seriously.

NFU President Minette Batters says that Government action is the key to delivering this message and to show how serious it is. “British farmers could increase the industry’s economic contribution and provide more nutritious, affordable, climate-friendly British food for UK shoppers and people across the world, all while bolstering domestic and global food security,” she says, adding that the onus is on the Government to deliver a comprehensive report into food security.

We need Government action to enforce change and we need celebrities like Clarkson to help deliver the message about this change to the public. He provides a familiar and accessible platform, and now is the time for UK farmers to climb on it and join him in spreading the message to the masses