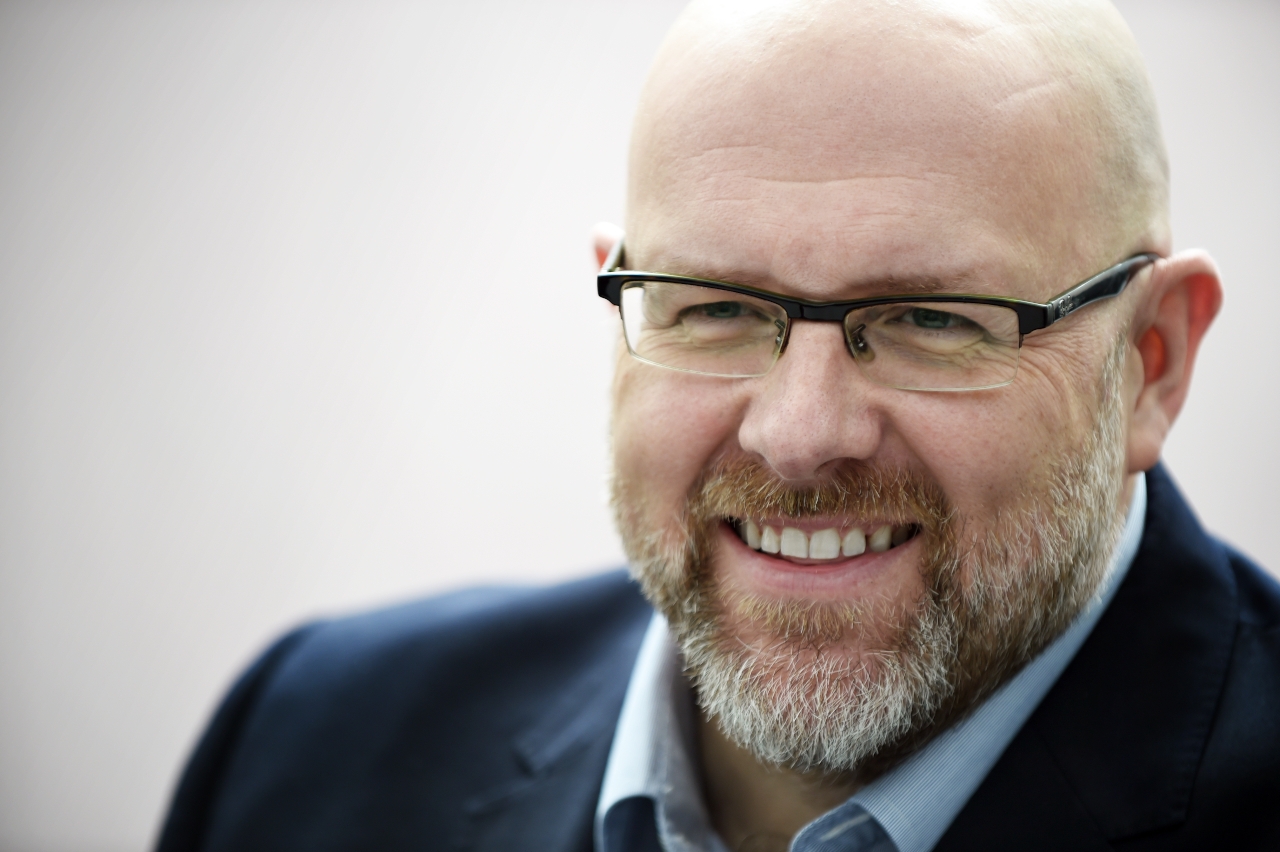 Hello folks. Before I begin please allow me to wish you a Happy New Year. Let’s hope it’s an improving one.

In my last musing I was pretty optimistic, and I still am, despite this latest lockdown. The sun will continue to rise, and as each day passes we’re that little bit closer to spring and hopefully a bit of sunshine. However, we’re still in winter and I’m curious about what you got for Christmas.

In the Davies household we bought a record player. Nothing fancy, just an old-school turntable allowing us to dust off some even older-school vinyl records which had been untouched for almost 30 years. The unboxing of the new gift was quite a big deal. My boys were curious to say the least and although they vaguely understood the concept of vinyl records it soon became apparent they’d never really seen one in the flesh and certainly had no idea about how this new and somewhat strange looking contraption worked.

It was fascinating. My boys are submerged in the digital arena, part of a generation with magical tech skills and the ability to find virtually anything in an instant. A few words directed at a smart speaker or a smart phone and almost every song under the sun is within reach and delivered in perfect digital harmony. No geographical limitations, no crackles, no imperfections or jumps and dare I say it, no soul. Despite all of this incredible technology they were intrigued by the new (old) set up. My boys were even arguing about who should turn the record over once we’d finished a side.

My youngest described the experience as ‘magical’. As he lowered the arm and needle onto the record he was blown away that the rotating piece of black plastic was able to play songs. They both loved the authenticity of the sound and I’ve got to admit I became somewhat nostalgic myself. I was transported back to my childhood bedroom where I’d spend hours playing my singles and albums, and curating compilations which I then ‘taped’ to my blank cassettes. I honestly can’t begin to describe how warm it made me feel – it was almost spiritual. Choosing which album to play; taking the dust sleeve out of the cover; setting up the turntable. It was almost ceremonial and so much more rewarding than saying “Alexa, play……” to the ether.

We listened to some James and some Radiohead but the music that really caught the attention of my boys was Motown. On past occasions when I’ve suggested they listen to a bit of Stevie, Marvin, Smokey et al they’ve been non-plussed and pretty uninterested. But when we played Motown on the record player it just seemed right – we listened to those songs for a few hours while playing board games. Very old fashioned and not an Xbox in sight. It was wonderful.

So there you have it – back to the future. For those of you out there with dusty vinyl collections stuffed in the back of a cupboard, do yourself a favour: dust them off and give them a spin. Yes, they crackle and yes, they hiss, but they may also take you back to a place when the world was a little simpler. As for me well I’m going to see how “Now That’s What I Call Music volume 1” goes down.