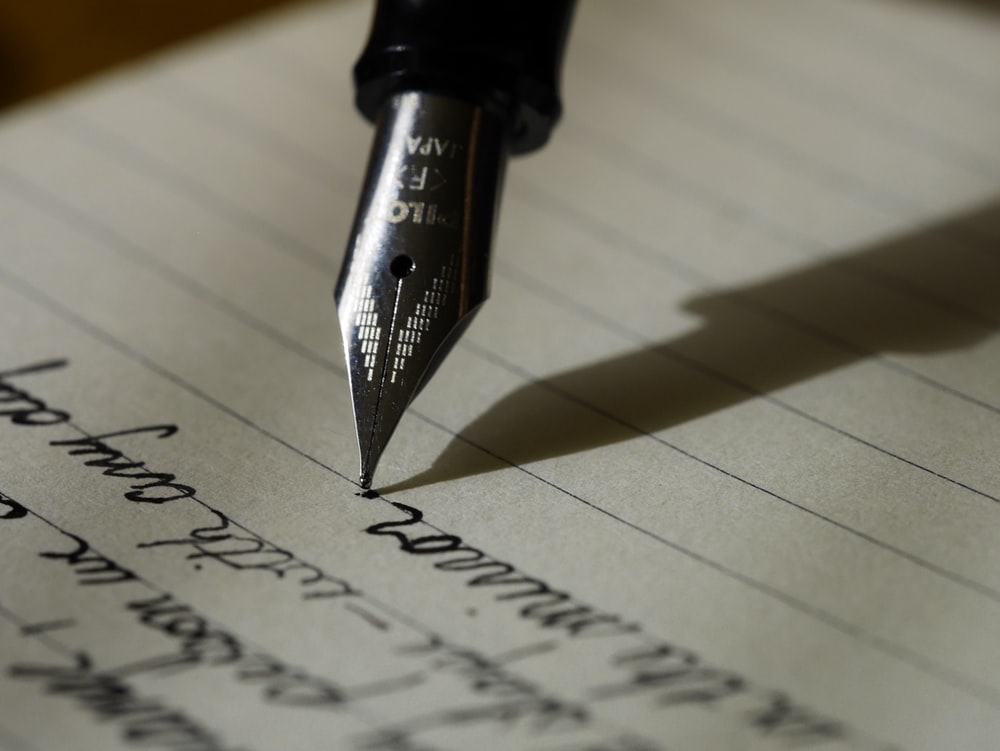 Is a handwritten Will worth the paper it’s written on? Emily Prout and Sam Longmore discuss this and set out top tips to avoid a dispute.

The widow of the late US television interviewer, Larry King, is contesting a handwritten Will which leaves his estate to his five children on the basis that he lacked mental capacity and was subjected to influence by one of his sons towards the end of his life. Mrs King, who is clearly unhappy with being excluded from the estate, joins the increasing number of disappointed beneficiaries out there who are willing to formally challenge the validity of a Will through our courts.

To have made a valid Will, under UK law at least, Mr King must have met the requirements set out in famous caselaw from 1870. As well as ensuring that a Will follows certain formalities, he must have had sufficient mental capacity to understand the act of making a Will, his estate and persons who may have a claim to it. It must also be an expression of his wishes.

While it has not yet been reported when and how the handwritten Will was executed, the question of Mr King’s capacity is interesting as he has left 40% of his c.$2million estate to two children who had died before the Will was made. Presuming Mr King was aware of his children’s deaths, it is odd of him to have included them in the Will and does lead to real doubt about his understanding. Some might say that it is also unusual for someone of such profile, with a multi-million-pound estate, to have written his own Will, and not sought the guidance of a professional. On the flip side, however, Mr King was divorcing his wife at the time of his death, which may be his reason for excluding her, and a Will does not have to be drawn up professionally for it to be valid.

Whether Mr King did lack capacity or was influenced by his son to make the Will is a question of fact. Will Mrs King able to prove that the son was instrumental in the making

of Mr King’s new Will or that he was persuading him? Time will tell, and this case will certainly be an interesting one to watch unfold.

To avoid these types of issues, it is advisable to follow some simple steps:

1. Ensure your Will is up-to-date and truly represents your wishes;

2. Instruct a firm of solicitors who can speak privately with you away from anyone who may be looking to put pressure on you to make changes to your Will in their favour;

3. When signing a Will, ensure that it is only you with your witnesses and no one who can pressure you to sign the document.

For information on writing a Will or contesting a Will, please contact Emily Prout or Sam Longmore from our Succession and Tax team.

GALLERY: Sail along with Ben