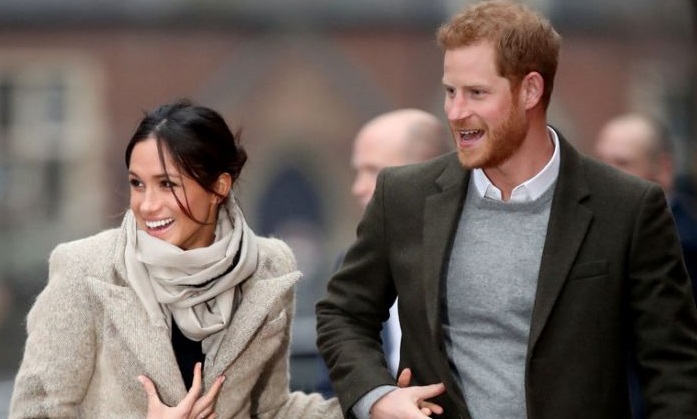 The Duchess of Sussex suffered a loss today in the first stage of her privacy claim against Associated Newspapers, the publishers of the Mail on Sunday and MailOnline, after a judge ruled part of her case should be struck out.

Judgment was delivered following a remote pre-trial application hearing conducted by Mr Justice Warby sitting at the Royal Courts of Justice in London, on Friday 24 April.

The Duchess is seeking damages for alleged misuse of private information, copyright infringement and breach of the Data Protection Act in respect of the publication of contents of a letter she wrote to her father.

She has previously stated that any damages she may be awarded will be donated to an anti-bullying charity.

Delivering his ruling today, Mr Justice Warby struck out some allegations as being “irrelevant to the purpose for which they are pleaded” while others were struck out as being inadequately particularised. He further ruled it would be disproportionate to litigate the issues raised so that they should be excluded from the scope of the case on case management grounds.

The judge did, however, state some aspects of the case “may be revived if they are put in proper form” and in making his decision “acted so as to confine the case to what is reasonably necessary and proportionate for the purpose of doing justice between these parties”.

Mr Justice Warby continued: “I do not consider that the allegations struck out on that basis go to the ‘heart’ of the case…..” It remains to be seen whether the Duchess’ legal team applies to amend her claim in light of today’s ruling.

The full judgment can be viewed here.

The trial is set to be listed for late 2020 or early 2021. It will now focus on whether Ms Markle had a reasonable expectation of privacy in the contents of the letter, and whether publishing extracts was in the public interest and allowed under freedom of expression under Article 10 of the European Convention on Human Rights.

The inclusion of the allegation of copyright infringement is not the first foray into the world of intellectual property for the Duchess, having previously applied for, and then withdrawn, various trade marks around the Duchess and Prince Harry’s names and titles.

For more information about this case, or to discuss any element of intellectual property law, please contact Megan Jefferies.

Thrings’ Litigation teams are conducting successful hearings and trials through the virtual platforms offered by the court's system. Should you require any advice in relation to data protection, privacy or litigation issues, please get in touch with Ramona Derbyshire.