Planning for the Future

August’s ‘Planning for the Future’ White Paper offers a series of exciting changes on the legislative horizon for the planning system in England. 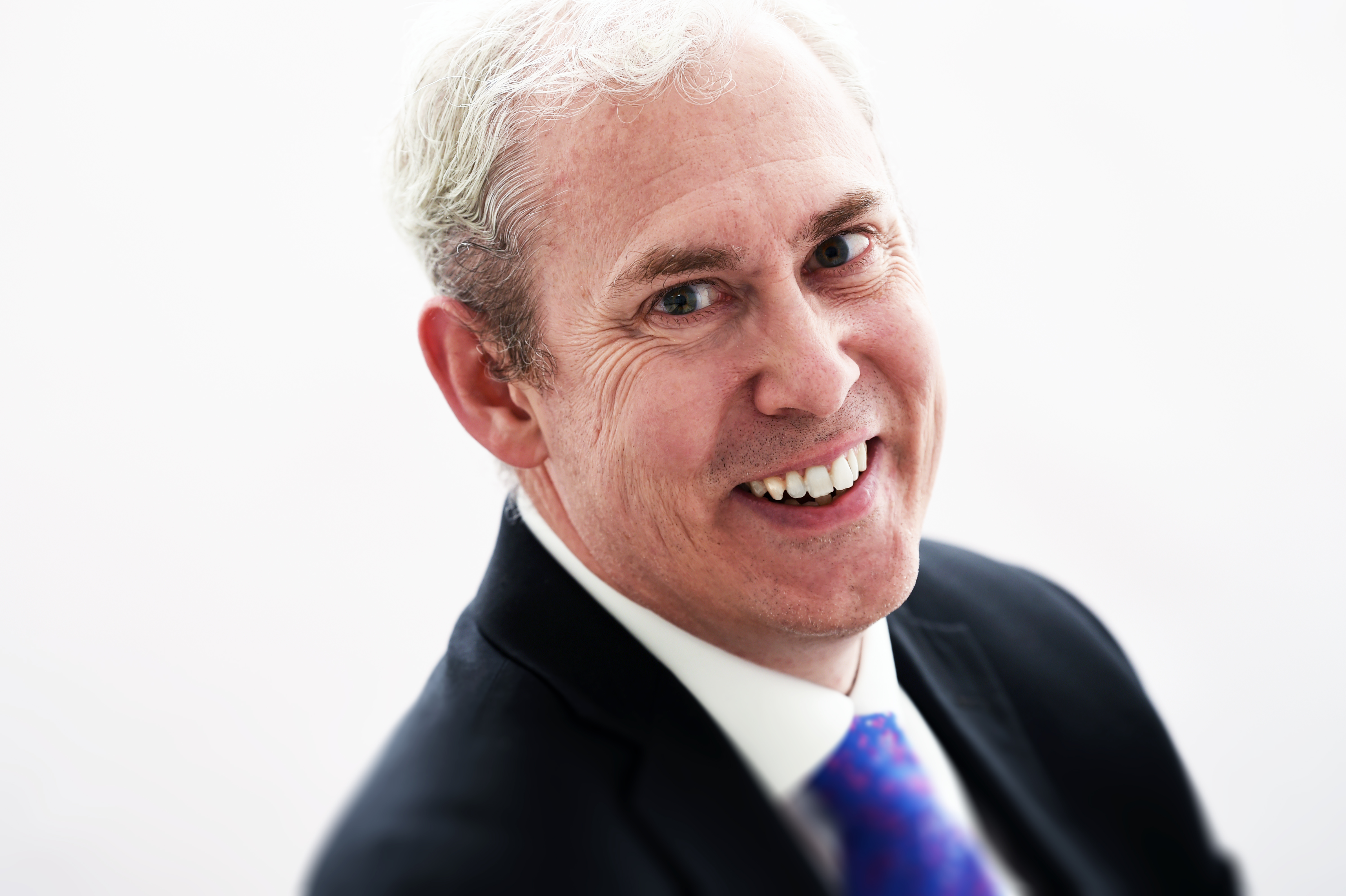 August’s ‘Planning for the Future’ White Paper offers a series of exciting changes on the legislative horizon for the planning system in England.

The government intends to legislate for “a streamlined development management process with automatic planning permission for schemes in line with plans”. Councils will have to identify local areas as Growth Areas, Renewal Areas or Protected Areas. These, and related changes, are described in pillar one of the White Paper, entitled ‘Planning for Development’.

For Growth Areas the proposal is that development would automatically be granted “outline planning permission for the principle of development, while automatic approvals may also be available for pre-established development types in other areas suitable for building”. This will mean there will be no need for developers to submit a further planning application to test whether the site is acceptable in principle.

In Renewal Areas, it seems that a legislative intervention may give legal force to a general presumption in favour of development much stronger that in the past. The options suggested are that consent may be obtained ‘automatically’ for pre-specified forms of development if it meets “design and other prior approval requirements”; a ‘faster planning application’ process or by local order made by the council or by a neighbourhood forum or parish council. The government anticipates that only development contrary to these ‘pre-approved’ proposals will require specific planning applications. It is only in Protected Areas that development proposals will come forward as they do now.

There are proposals that might best be described as digitised pre-application data sets and standardised technical information and machine readable applications. For instance, major applications would have a standardised planning statement of no more than 50 pages. There is also a proposal for automatic refund of the planning fee for the application if a council fails to determine an application within the time limit.

Pillar Two focuses on beauty and includes the creation of frameworks for design quality. This will kick off with the setting out of a top-down National Model Design Code, a foretaste of a requirement to comply with locally approved design guidance and codes.

The third pillar deals with infrastructure and funding. It explains that affordable housing will be provided by a contribution to an infrastructure levy (IL), encompassing more than the Community Infrastructure Levy (CIL). It is unclear if this will be mandatory, but one might expect it should be if the aim is to replace section 106 planning obligations entirely. There will be a simplified local plan process with more democratic input at the plan-making stage ― the government claims the entirety of existing planning law will be swept away. These are all proposals for the consultation which ends in the last week of October.

The new programme is likely to raise a host of practical questions amongst developers and local residents, many of which warrant further exploration and debate:

The time at which there is an opportunity to seriously oppose the principle of development in Growth Areas or Renewal Areas will be brought forward and truncated.

Presently, allocation in a local plan does not exclude an opportunity for newly elected councillors or even newly arrived residents to challenge the wisdom of a proposed development as late as the planning application stage provided there are changed circumstances.

How firmly should the new legislation bolster the pre-eminence of a plan’s allocation of uses - may it only be questioned at the revision point of each local plan? Will recommendations “in accordance with the development plan” be wholly unimpeachable so that only the most extreme change in circumstances may be weighed against the allocated uses in the plan? That would provide very helpful certainty. If far more is at stake for councillors and residents at an early stage, developers may have to factor in a proportionately greater risk of early legal challenges to local plans from residents or unhappy councillors.

Developers will have to make judgments about the level of investment required to mitigate risks. For instance, expert reports might be helpful on highway or ecological matters because they will no longer be underpinned by the council providing “vast swathes of evidence-based documents”. At one tier or another administrative decision-making must be rooted in an evidence-based evaluation of policy choices. The debate will centre upon the adequacy or necessity for that evidence, and perhaps encourage a self-imposed rigidity for a particular facet of the proposal to go to provide reassurance or certainty to the general public and stakeholders. ‘Locked in’ outline planning permissions in Growth Areas or allocations in Renewal Areas could well lead to frustration amongst residents who have not grasped the implications of decisions made at the local plan stage of the process. Effective engagement and communication is very important and quite frankly the White Paper sets out a radical agenda to meet this challenge. Additional spending on reports, public engagement or resisting third party challenges may result in greater conservatism from developers around site selection ― unless the new arrangements result in the passing of these burdens or expenses to landowners. Such risks must be avoided.

Fixing a design code or the infrastructure costs is an attractive and sensible ambition. There are numerous tales about sound developments being delayed by debates on these very issues. Yet the counterpart to change must not be the imposition of centralised rigidity at the cost of innovation and market flexibility.

Small to medium developers need to continue differentiating their offerings from that of the larger players, and the new system must ensure the negotiation of local design codes works for them. At the very least, section 106 planning obligations tie the council into delivery of infrastructure directly relevant to the site within a defined timeframe. It also enables some flexibility and certainty for local planning authorities and registered providers. How flexible will a new nationally-set, value-based flat rate charge on land value uplift be if it aims to raise more revenue than the current system and remove exemptions? The aim must be to ensure rigidity is reconciled with the laudable ambition of making contributions more certain and faster for SME developers, without simply adding to the bureaucratic regulatory obstacle course of CIL.

We are yet to see precisely how the government intends to manage the tension between an admirable agenda for greater certainty with the management of a democratic process and the vagaries of public participation in fine grain decision-making. If the front loading results in the crystallisation of new property rights at an earlier stage than now, it follows that there may be an uptick in legal challenges, or the possibility that a perceived dislocation of democratic accountability will result in renewed calls for the creation of a third party right of appeal.

Whatever the final form of proposals, there are wide-ranging implications for landowners, developers, planning professionals and the general public.

The consultation on the White Paper was launched on 6 August 2020 and can be accessed here.

To discuss anything covered in this article, or for more information about the impact of the ‘Planning for the Future’ White Paper, please contact Matt Gilks or another member of Thrings’ Planning team.

How easy is it to enforce a restrictive covenant on a property?