The future of planning 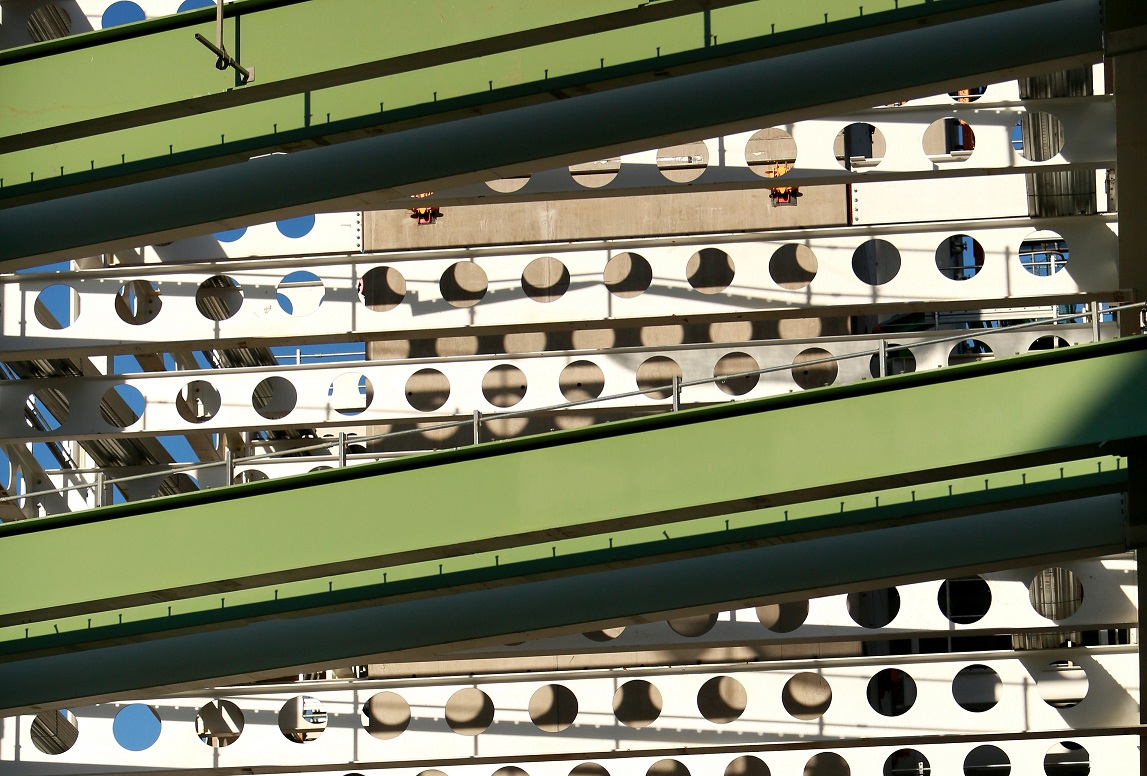 On 30 June the Prime Minister announced a series of reforms to the planning system described as “the most radical since the Second World War”. These follow a number of smaller measures introduced in recent months that were designed to limit the pandemic’s impact in the first place.

Amongst talk of a fundamental shift towards a zoning-based system - which will be detailed in a white paper due in July - the Government has proposed the following changes that will be brought forward in the next couple of months.

Whilst the first of these changes have already been made, details on the proposed changes of use and demolition rights are yet to be seen. We expect to see importance attached to ensuring that conversions maintain appropriate living standards, in line with recent legislative changes relating to natural light levels.

Second, changes to the use classes order will provide for a new “commercial, business and service” use to allow the flexible repurposing of high street spaces. In his statement the Prime Minister said buildings used for retail "would be able to be permanently used as a café or office without requiring a planning application and local authority approval". However, these changes will not apply across the board with community assets such as pubs, libraries, village shops excluded from this new class.

In addition, we are told that property owners "will be able to build additional space above their properties via a fast track approval process, subject to neighbour consultation". We are also told further details about this will follow.

The statement also reheated a previously announced £12billion programme to support up to 180,000 new affordable homes for ownership and rent over the next five years. The money had initially been announced in the March Budget.

As with all announcements of this nature, the devil will be in the detail and it remains to be seen what the white paper brings.

Away from the announcement of proposed changes, we have also seen legislation progress through parliament. The Business and Planning Bill will extend the life of existing permissions that would otherwise have lapsed without implementation between 23 March 2020 and 31 December 2020. These will now be extended until 1 April 2021.

In addition, changes to the procedures around planning appeals have been introduced to allow a flexible mix of inquiry, hearing and written representations to be used so that appeals can progress at a faster pace. Given that timescales under the current system often run to many months, this will no doubt be welcomed by industry.

To find out more about anything covered in this article, please contact Fred Quartermain or another member of Thrings’ Development team.