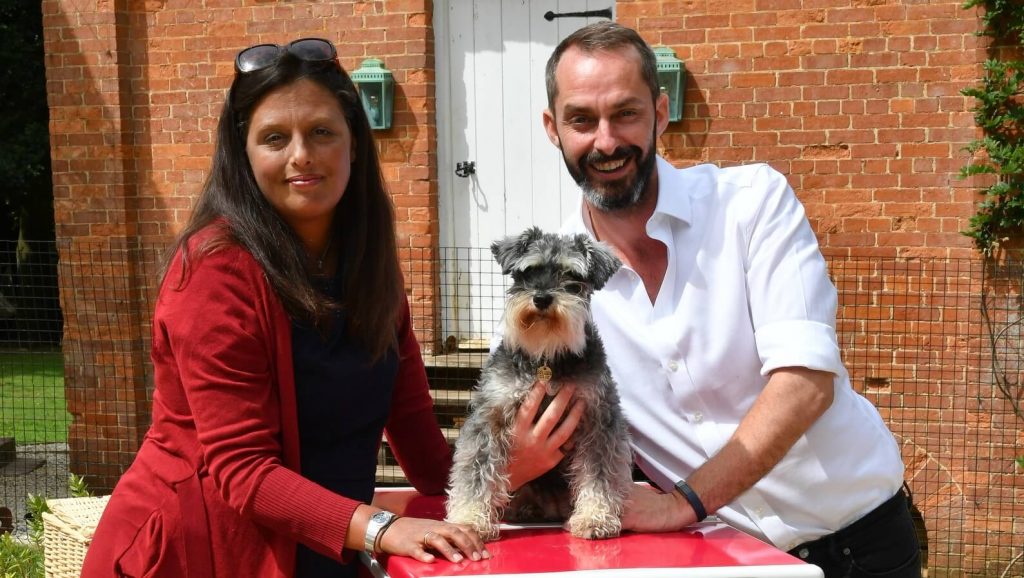 It has been quite the year for Poppy’s Picnic, which is celebrating its second birthday and gearing up to transfer operations to its newly-built custom plant near Melksham. New locally-produced products, including for entry into the cat food market, are being developed by the business’ newly appointed and world-renowned nutritionist.

Aiming to help change attitudes – one bowl at a time – Dylan Watkins, Chief Woof at Poppy’s Picnic was delighted to have his business recognised for its early success at this year’s Wiltshire Business Awards. They were the first awards entered into by the business, which prompted new investment and custom at just the right time. 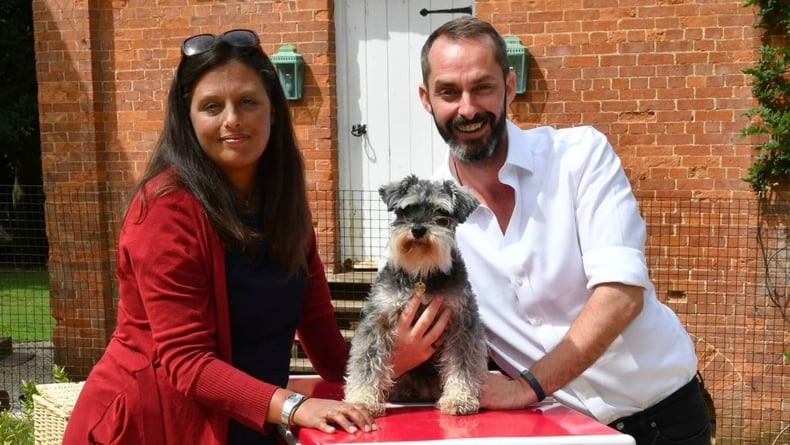 Click here to read the interview in full, as published in Wilshire Business magazine.