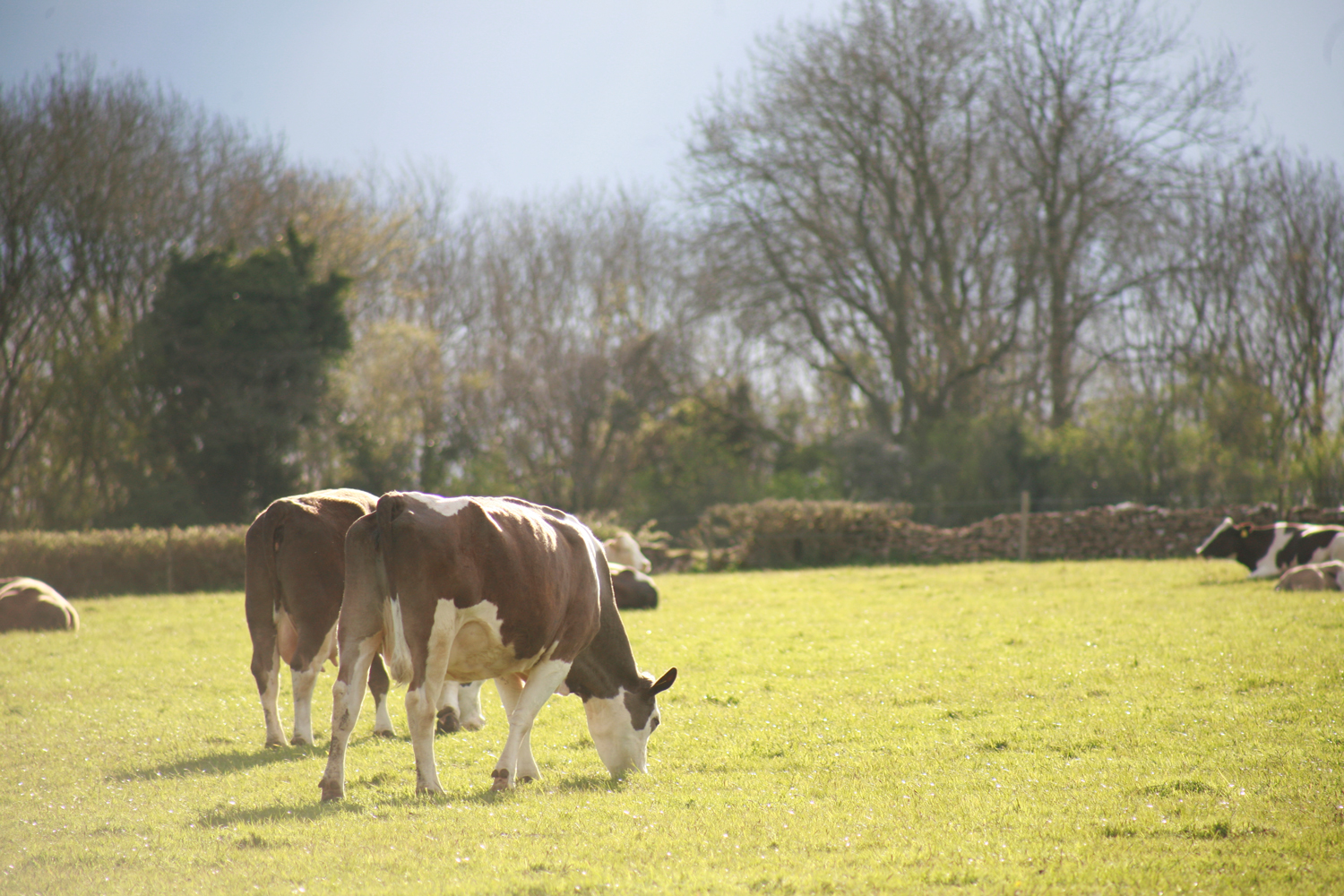 Minette Batters is not known for mincing her words, and her speech to this year’s National Farmers Union Conference is no exception.

Speaking on behalf of British farmers in her role as President of the NFU, Ms Batters’ speech highlights the concerns held by many agricultural businesses over the government’s farming policies and post-Brexit planning.

Described by media as an “unprecedented and scathing attack on ministers’ failures”, the speech covers concerns over Brexit red tape, reductions in exports, and shortages of seasonal workers. As a case in point, it focuses on the plight of pig farmers, who are reportedly looking after 200,000 animals that should have been sent to slaughter but cannot be because of a shortage of abattoir staff. Ms Batters blames immigration policy for creating the situation through a shortage of workers from overseas, which she describes as a “disgrace”.

Her speech tells delegates: “This country needs a strategy and a clear vision for what we expect from British farming. We have completely contradictory government policies. It is raising the bar for environmental standards at home but pursuing trade deals which support lower standards overseas. It is claiming to value domestic food production but making it difficult to find workers to harvest or process it. It is stating there are many export opportunities for British food but failing to prioritise the resources to open up those new markets.”

The NFU has made its position clear – it wants the government to help farmers sell more homegrown food in the UK, support them in getting fair deals with supermarkets and reform immigration policies to enable more seasonal farm workers to work on British farms.

Ms Batters adds: “Above and beyond everything, we need to all be working to the same objectives and aiming for the same outcome. There needs to be a plan. A plan which enables Britain to keep on farming and to continue to be world leaders in high quality, safe and sustainable food.”

Thrings has one of the largest and most experienced teams of agricultural lawyers in the UK and the firm has been chosen by the National Farmers Union to act for its members in more counties than any other legal firm.

Find out about our free Legal Health Check for farms, and other ways we support rural businesses, here.

Find out more about our Agriculture team here.