Oasis feud: Is Liam Gallagher right to look back in anger or should he just roll with it? 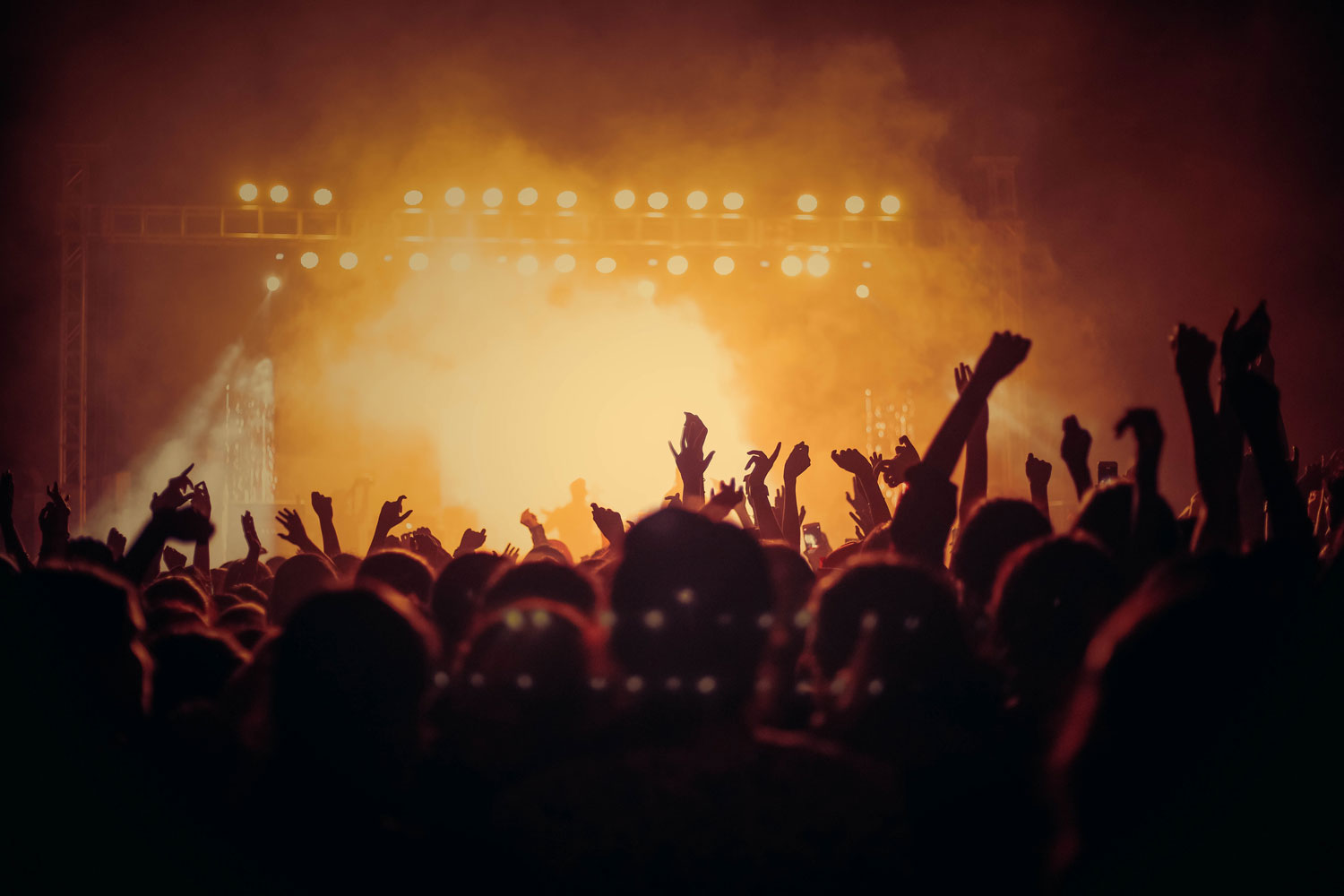 As the biggest band in 1990s Britpop, Oasis became known as much for the sibling rivalry between Noel and Liam Gallagher as they were for being chart-topping rock ‘n’ roll stars.

Now, more than a decade after the break-up of the band, the warring brothers remain locked in bitter public bust-ups.

The latest chapter sees swaggering frontman Liam taking his brother to task over claims Noel has “blocked” the use of Oasis songs in his upcoming film Knebworth ‘22. The documentary covers Liam’s sell-out gigs at the famous venue, 26 years after Oasis performed there at the peak of Britpop-mania.

It’s not the first time Liam has made this complaint, having failed to secure rights to use his former band’s songs in a previous documentary, As It Was, which followed his comeback as a solo artist. This time he has vented his anger on Twitter with a message saying ‘You can stop us using the songs but you can’t erase our memories shame on you Noel Gallagher’ attracting well over 16,500 likes.

Noel is well known to have been the primary songwriter in Oasis, with hits including Don’t Look Back in Anger, Roll With It, and Live Forever. Both Gallaghers still perform Oasis songs in concert and Liam has recorded acoustic versions since the break-up, suggesting the dispute here applies to their use on film rather than performance or audio.

While the Gallagher saga and celebrity bust-ups of this kind always attract attention, this latest flare-up does highlight the importance of securing and then protecting intellectual property rights in works such as music.

Copyright ownership in music tracks can often be quite complex with different individuals or entities owning different elements of the music – for example the lyrics, the melody and the arrangement. There is then ownership of reissues and rearrangements to consider.

Where more than one person has created a piece of music which is protected by copyright and the contribution of each individual is not distinguishable from the other, they are likely to have joint ownership of copyright, rather than each of them owning copyright in separate elements of the music.

For Oasis songs, we don’t know whether Noel owns that copyright (in which case he’s perfectly within his rights to stop his brother reproducing the tracks), whether it’s owned by a record label or labels, or whether there is a joint ownership.

Even if both brothers owned equal shares of the rights as joint owners of the copyright in Oasis’ music, Liam could still not reproduce, or grant a licence to others to reproduce, or assign his rights in that music without Noel’s consent (and vice versa).

Joint ownership of copyright, without a clear and pre-determined agreement as to who is entitled to do what as regards the copyright protected work, is rarely ideal and often fraught.

Oasis fans have long called for the brothers to bury the hatchet and perform together in the band once more. A cynic might say that limiting the broadcasting of Oasis tracks will only serve to increase the potential income from them if the two brothers do ever return to the stage together.

Megan Jefferies is a Partner in the Thrings Commercial Litigation and Dispute Resolution team, where she specialises in intellectual property disputes including cases of copyright infringement.