Only fools will ignore this court case! 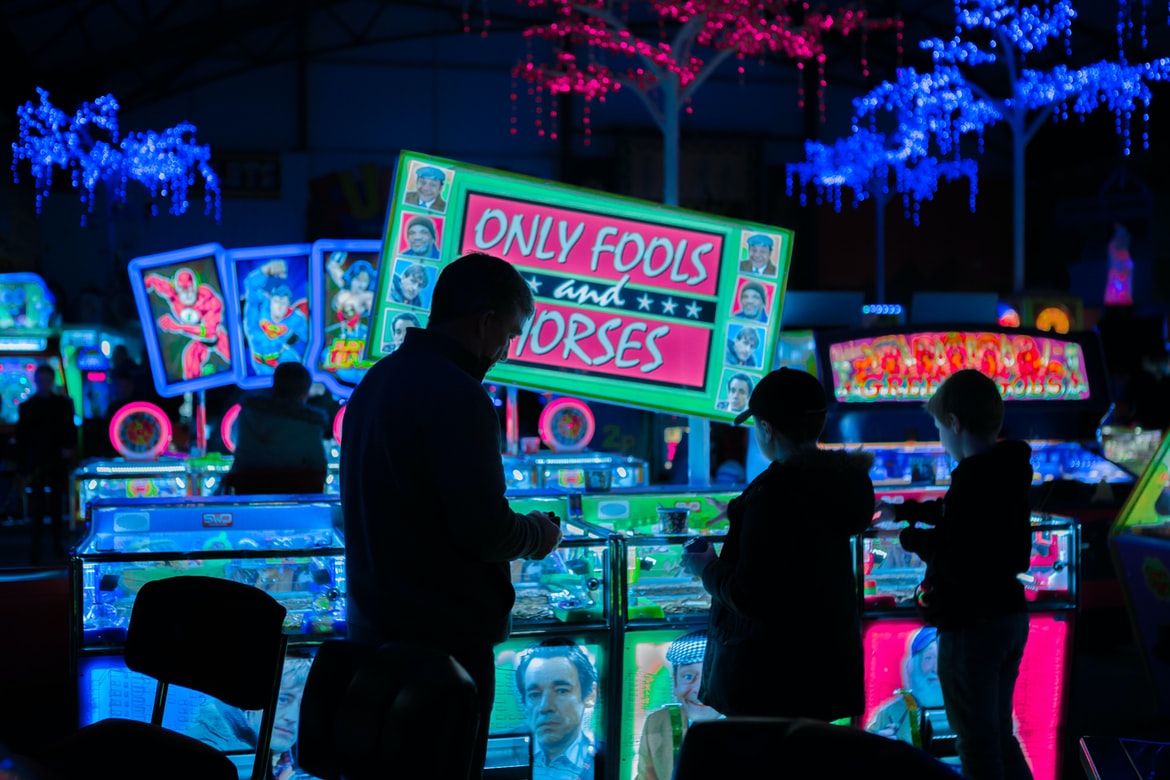 When is imitation a parody and when does it infringe copyright? Lawyers involved in an ongoing court case are trying to determine exactly that involving one of Britain’s most beloved TV sitcoms and will test just how far parody and tribute shows can go without permission from the original creators.

‘You plonker Rodney’, ‘cushty’ and ‘lovely jubbly’, will be remembered and uttered by lots of us of a certain age.

Only Fools and Horses and its characters Del Boy, Rodney and Uncle Albert have become national treasures, but while scripts can be protected by copyright – can the characters?

The producers of an Only Fools and Horses dining experience tribute show are being sued over copyright infringement and claims they are ‘passing off’ or misleading customers into believing it's an official spin-off.

Shazam, the company set up by the sitcom’s creator John Sullivan before his death in 2011, has taken action against the creators of Only Fools: The (Cushty) Dining Experience, which hit the High Court yesterday.

Interactive Theatre International has been running the events across the UK since 2018, with diners enjoying a three-course meal while actors playing the key characters play out scenes around them, part-scripted and part-improvised.

Lawyers for Shazam say the dining shows exploit the ‘distinctive character traits’ and ‘signature phrases and ways of speaking’ of the characters – meaning the ownership of catchphrases such as ‘lovely jubbly’ will be put before the judge.

But lawyers for the theatre show say they are not ‘passing off’ or misleading customers into thinking the dining experiences are officially sanctioned, and that ‘parody or pastiche’ is permitted under copyright law.

It’s not the first time allegations have been made against similar dining experiences based on sitcoms such as Fawlty Towers, Allo, Allo and Blackadder II. The outcome of this case may well have lasting implications for parody for years to come.