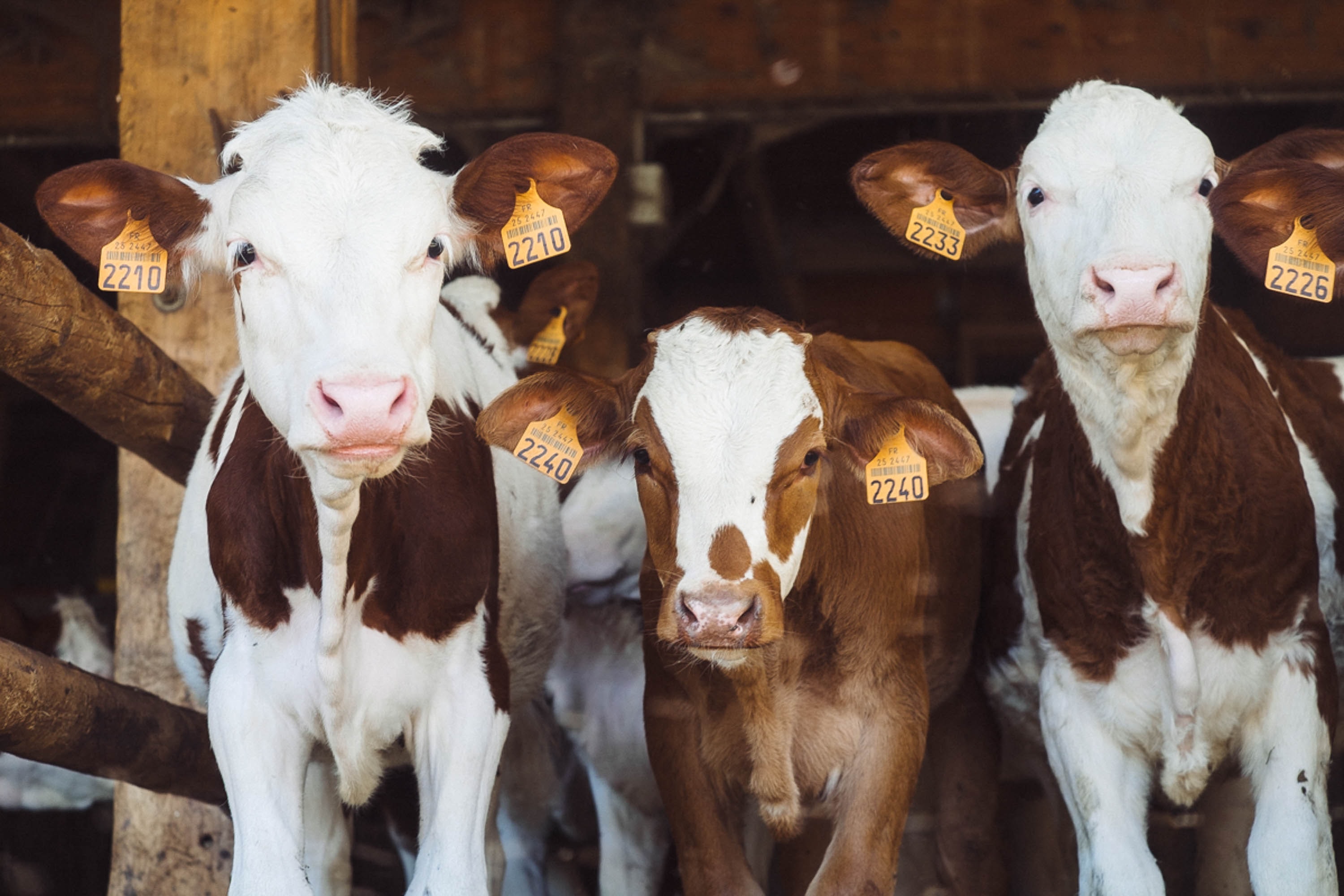 Could feeding animals the way nature intended lead to healthier farms and a greener planet?

It’s well-documented that agriculture is a contributor to climate change – and so changes in the way we farm could potentially have a hugely positive impact for the health of the Earth.

But changing well-established practices can be a challenge. Reducing waste and offsetting carbon are two ways today’s farmers are making a contribution to the green cause, but what if we looked a little closer to nature by focusing on what goes into the meat we eat? Could changing cattle grazing behaviours help drive a downturn in greenhouse gas emissions, and what other benefits can we reap from this shift?

70% of UK land is used for agriculture, and with this land comes responsibility, not least the duty to attempt to reduce or mitigate some of the impact of intensive farming methods. The production of animal feed is highly carbon-intensive – the farming of rye grass and cereals and the use of fossil fuels required to produce feed and fertiliser have all contributed to greenhouse gas emissions. How easy would it be to put these practices out to pasture?

A 2021 Intergovernmental Panel on Climate Change (IPCC) report recommended a ‘restoration of natural eco-systems and soil carbon sequestration could produce co-benefits such as improved biodiversity, soil quality, and local food security.’ In a nutshell, this means taking farmland back to its natural form, encouraging the reestablishment of plant and wildlife biodiversity by adopting a regenerative farming technique that restores from the ground up (literally).

Ecologically, it makes sense for cattle and sheep to graze in a natural environment. This way, they become part of the solution to global warming, rather than part of the problem. The land is initially left to grow a natural diversity of plants, becoming both habitat and food source. Animals are transitioned from their current grain-fed diet to 100% pasture fed. They eat plants and grass that humans can’t digest, as well as legumes, and their manure returns to the earth on which they graze, further improving soil health. This process also works to reduce carbon emissions — the soil absorbs the carbon that is usually released into the atmosphere. There is three times as much carbon in soil as there is in the atmosphere and we need to keep it there, or at least slow down its release.

Adopting a pasture-fed approach not only benefits the land but also reduces carbon emissions, increases biodiversity, produces nutrient-dense meat, and mitigates some of the burden of global warming on farmland, such as flooding.

However, for many farmers it may not be practicable; pasture-fed cattle mature at a slower rate than feedlot cattle, and time is money. The cost of the meat is raised and the size of the market decreased — consumers need to be willing to pay the premium involved in raising cattle on pasture or the exercise is far from commercially viable.

As always, it is a case of balancing eco-focus with business sense in the hope that by working together, we can find greener pastures for all.