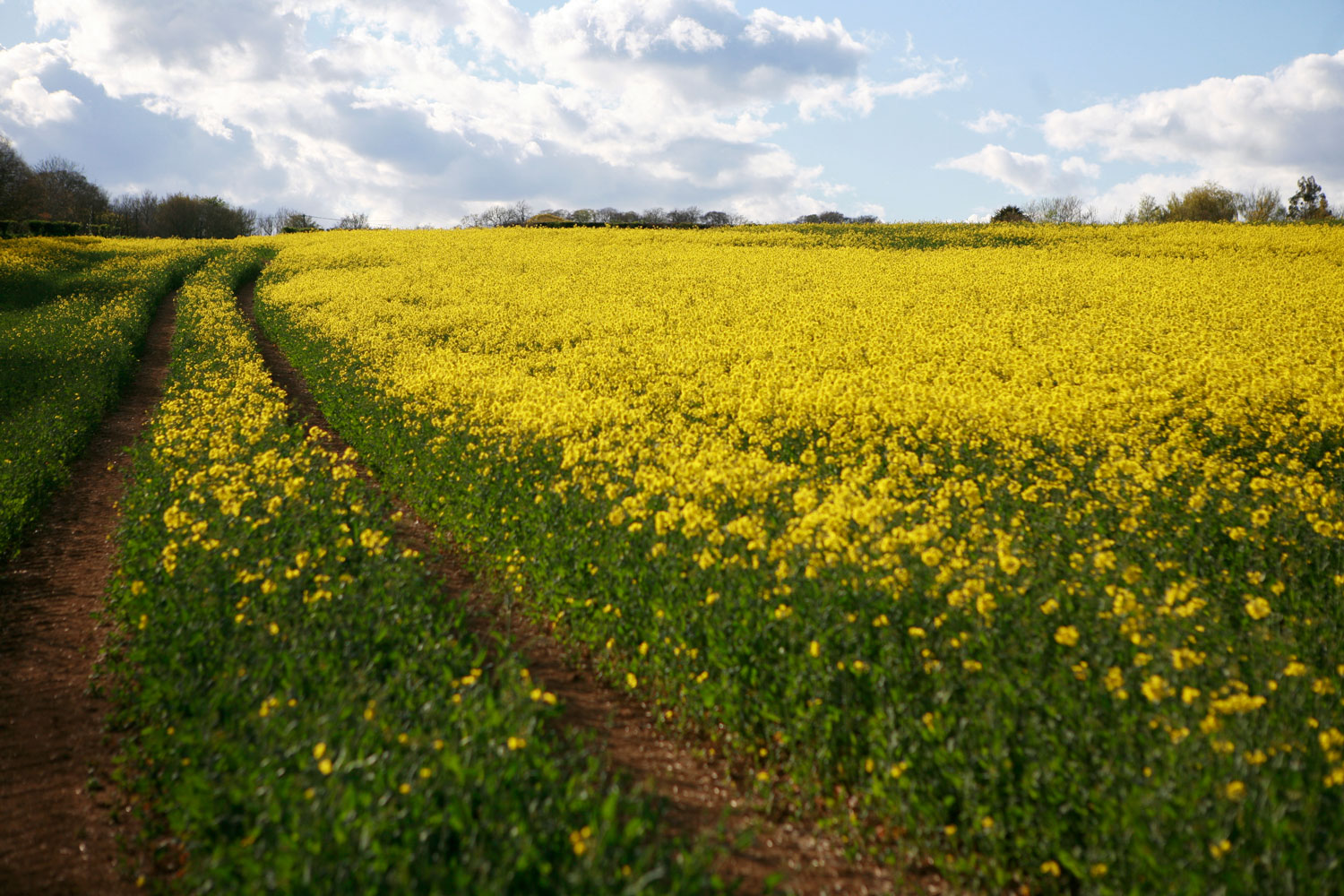 Fred, an associate solicitor in Thrings’ Development of Land and Agriculture teams, will provide an update on the reforms which, according to the government, aim is to streamline the planning process.

The new measures have attracted criticism from a number of Conservative MPs who say they will hamper the government’s ability to deliver 300,000 new homes a year in England. They are set to be published in the Planning Bill before Christmas but could be delayed to allow new housing secretary Michael Gove to address MPs’ concerns.

Fred - who advises clients on both contentious and non-contentious planning matters relating to agriculture and residential, mixed-use and commercial development schemes - will discuss the reforms during BIAC’s online event on Thursday 7 October.

Fred says: “Planning reform has been a central plank of the government’s response to both the ongoing housing crisis and its “levelling up” agenda. Whilst there is some uncertainty about how much reform is coming, understanding how these proposed reforms will play out in practice is important for ensuring a prosperous rural economy.”

The conference - sponsored by Thrings for the seventh successive year - is expected to attract more than 200 BIAC members, chartered surveyors, planners, solicitors, land agents, farmers, landowners and other professionals serving the agricultural and rural community.

The event will be chaired by Ruth Farrell from DJM Consulting, with the closing address given by BIAC chairman Tony Kernon.

BIAC is the professional association for consultants serving the agricultural and rural community. Formed in 1957, its members – which include principals, partners, directors, employees and individuals - provide advice on matters concerning the ownership and occupation of land and rural businesses.