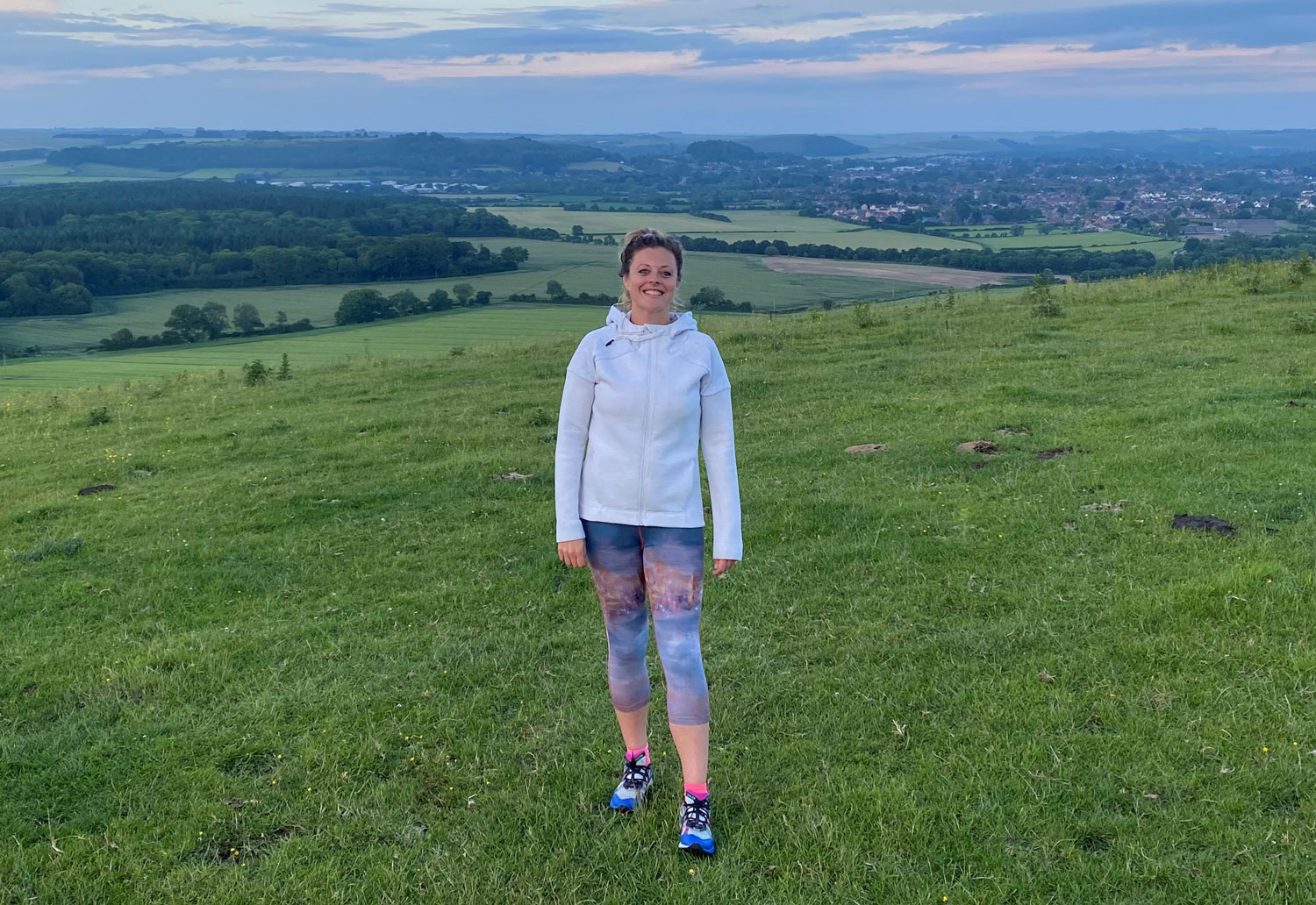 Ultra-running planning lawyer Diana Miller is to take on a 117-mile challenge to raise funds for a charity supporting people who suffer from tremors. Diana, a solicitor in Thrings’ Planning team, will take part in the Devon Coast to Coast Challenge this July.

She aims to complete the route, beginning in Wembury in south Devon and ending at Lynmouth in the north, in under 40 hours.

Diana has previously completed full and half marathons and a few ultramarathons including a 100km on a treadmill in aid of a food bank, but this is her toughest challenge yet.

She has chosen to support the National Tremor Foundation and is hoping to raise £1,000 from sponsorship. The charity supports people who suffer with Essential Tremor, a common neurological movement disorder that can lead to trembling of the hands, head, legs, body and voice.

Diana said: “I had never heard about people living with an essential tremor until a friend recently told me that her brother, son and daughter suffered from the condition. I was surprised to learn that it is estimated to be eight to 10 times more prevalent than Parkinson’s disease and yet it is less well-known.

“I was doing the run as a personal challenge but decided this was a good opportunity to raise money given that the charity, like so many others, has been hit badly by the pandemic.”

Diana recently joined Thrings from Wiltshire Council, where she was a legal officer. Fluent in Welsh, she works across Thrings’ Planning teams in Romsey, Bath, Bristol, Swindon and London and with clients in south and west Wales, specialising in contentious and non-contentious matters, primarily those linked to agriculture and succession issues. Find out more about the National Tremor Foundation at www.tremor.org.uk. To sponsor Diana, visit https://gofund.me/1daf981a