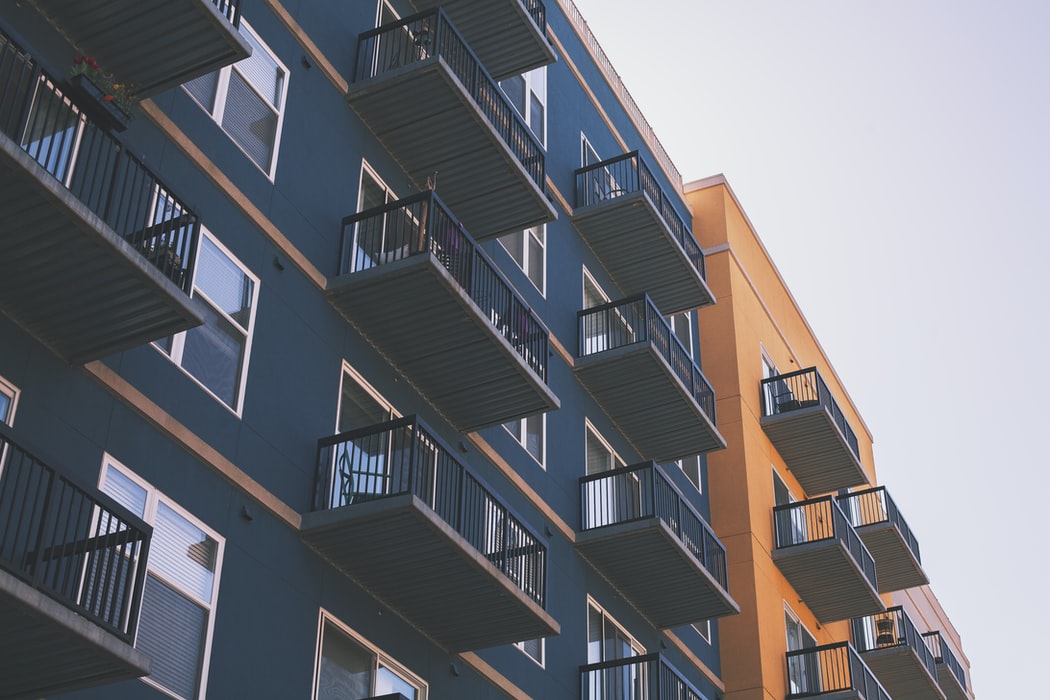 The High Court has dismissed the defendants’ costs appeal after deciding the claimants’ Part 36 offer to settle a family dispute over the ownership of an apartment for a nominal amount of £1 was a genuine offer to settle and the awarding of costs on the indemnity basis was not unjust. Steve McCombe in Thrings’ Construction and Engineering team reviews the case.

A client involved in a civil dispute should always be advised about the prospects of success and whether the dispute can be settled based on a commercial approach rather than pursuing or defending it to the bitter end, notably at trial.

An offer to settle made in accordance with Part 36 of the Civil Procedure Rules, for example, can be an effective means of putting pressure on the offeree to review whether the offer should be accepted. If the offer is rejected and its terms are found to be more advantageous than the subsequent court judgment following a trial, the offeree may be heavily penalised on costs, as was confirmed in the recent case of Shah v Shah1.

Shah v Shah involved an intense and protracted family dispute over ownership of an apartment in India. The claimants made a Part 36 offer to settle in the nominal sum of £1 plus payment of their costs. At that stage, the claimants’ costs exceeded £200,000.

The county court decided that the claimants had proved their case on liability but were awarded £10 nominal damages because they had failed to adduce evidence in support of their claim for substantial damages (£30,000 had been pleaded). The claimants then drew the court’s attention to their Part 36 offer. Having received written submissions on costs, the court decided the claimants were entitled to their costs on the standard basis up until 21 days after the date of the offer and on the more onerous indemnity basis thereafter in accordance with Part 36.17(4). The defendants were ordered to make a payment on account of costs of £75,000.

The defendants’ appeal against the costs decision was dismissed, the High Court deciding that:

In its conclusions, the High Court said:

“Litigation consumes public resource. It is both discouraged and constrained by rules of court, on the basis that it should be a last resort, avoided where possible. That is particularly relevant to contract disputes within families: litigation is costly, adversarial and delivers binary outcomes on limited issues, so is likely to solidify rather than dissolve the grievance and controversy of long-standing personal quarrels.” To discuss any of the points raised in this article, please contact Steve McCombe in Thrings’ Construction and Engineering team.