The natural health service: How our countryside provides a boost for health and wellbeing 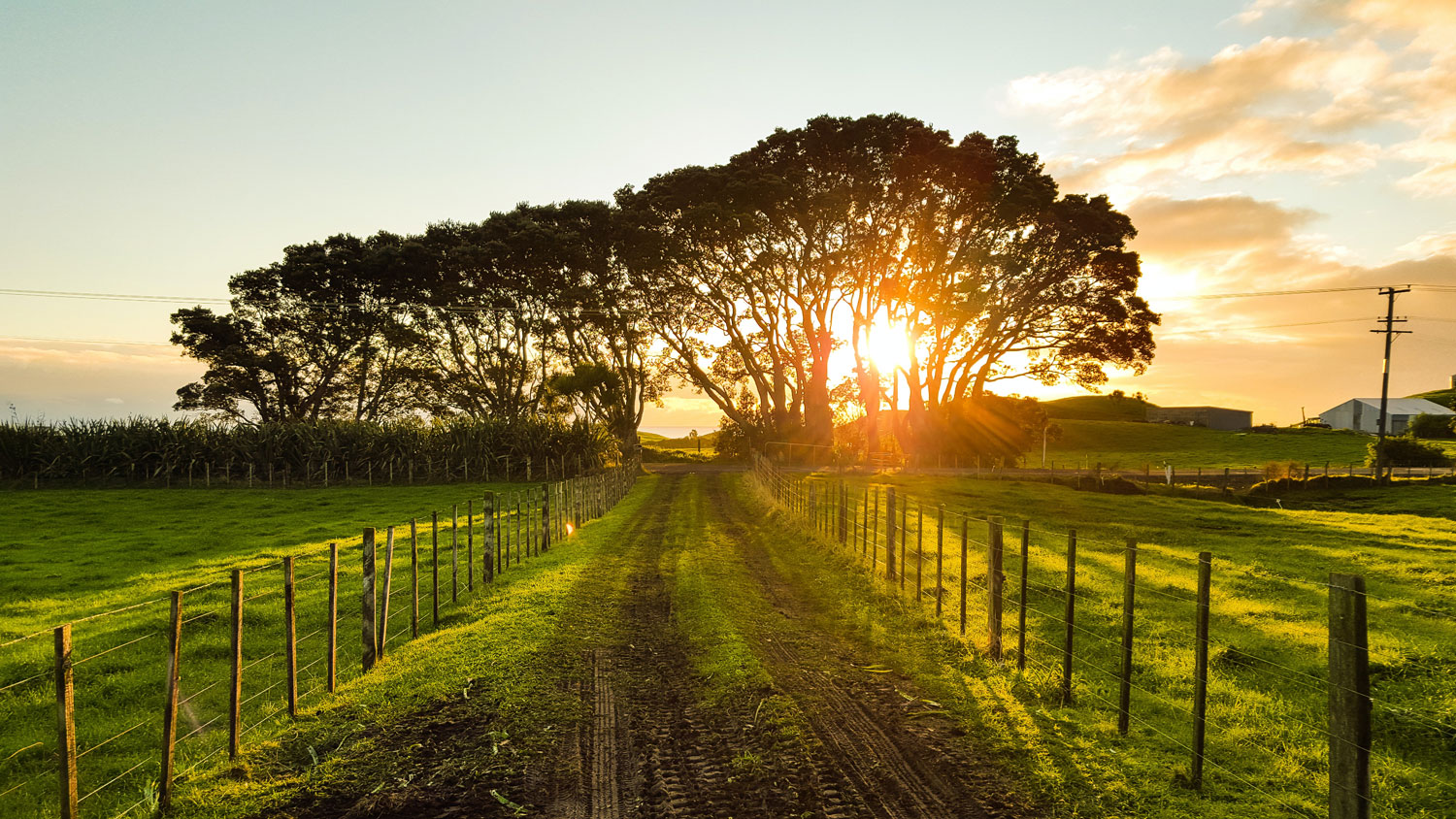 If there’s one thing we’ve learned over the past 18 months, it’s that we all feel better for a bit of fresh air.

Getting out and about has been a lifeline for many of us during periods of lockdown and restriction – and many of us have come to appreciate our local areas, green spaces and countryside as a result.

The benefits of the great outdoors are well-documented – as this piece suggests, a stroll in the open is believed to improve fitness, relieve stress, improve quality of sleep and aid clear thinking. Now the National Farmers Union (NFU) has conducted its own research, with striking results that show how the countryside is well worth the trip for people who do not live in rural areas.

The NFU surveyed more than 2,000 people who live in towns and cities across Britain and found 87% of respondents who had visited the British countryside and farmland believed it had improved their wellbeing.

Almost half (47%) said they valued the countryside and farmland more since the pandemic began, and of those 84% said their visits had made them appreciate the role farmers play in creating our rural landscapes.

Meanwhile, a separate survey for Farmers Guardian reports that 71% of people ‘feel fortunate’ to be able to access the British countryside and more than half (53%) are now likely to seek out leisure and tourism in the UK countryside rather than travel abroad.

This clearly provides opportunities for farmers and landowners who wish to diversify in the light of this renewed enthusiasm for the beauty of our rural areas.

For example, many landowners have chosen to react to the ‘staycation’ boom by offering camping facilities on their land. This extends even to perhaps Britain’s best-known farm, Worthy Farm in Somerset, where Michael and Emily Eavis have been unable to stage the Glastonbury Festival due to Covid-19 but have set up a family-friendly camping area called ‘Worthy Pastures’ with pre-erected tents, a bar and local produce for sale on-site.

As NFU Deputy President Stuart Roberts says: “The results from this survey clearly show the public’s huge appreciation of the benefits the British countryside offers to the nation, and that they recognise the valuable role farmers play in creating our iconic landscapes.

“British farmers not only produce our food, but they play a vital role maintaining, protecting and enhancing the landscape that has helped all of our mental health. It’s fantastic to see that those who

actually live furthest away from rural areas have directly benefited in this way from the work of farmers.”

Thrings serves on the NFU’s legal panel for seven counties in the south-east and our Agriculture team specialises in farm diversification projects including leisure and tourism. Find out more and get in touch here.