The perils of breaching habitats and wildlife regulations - developers beware 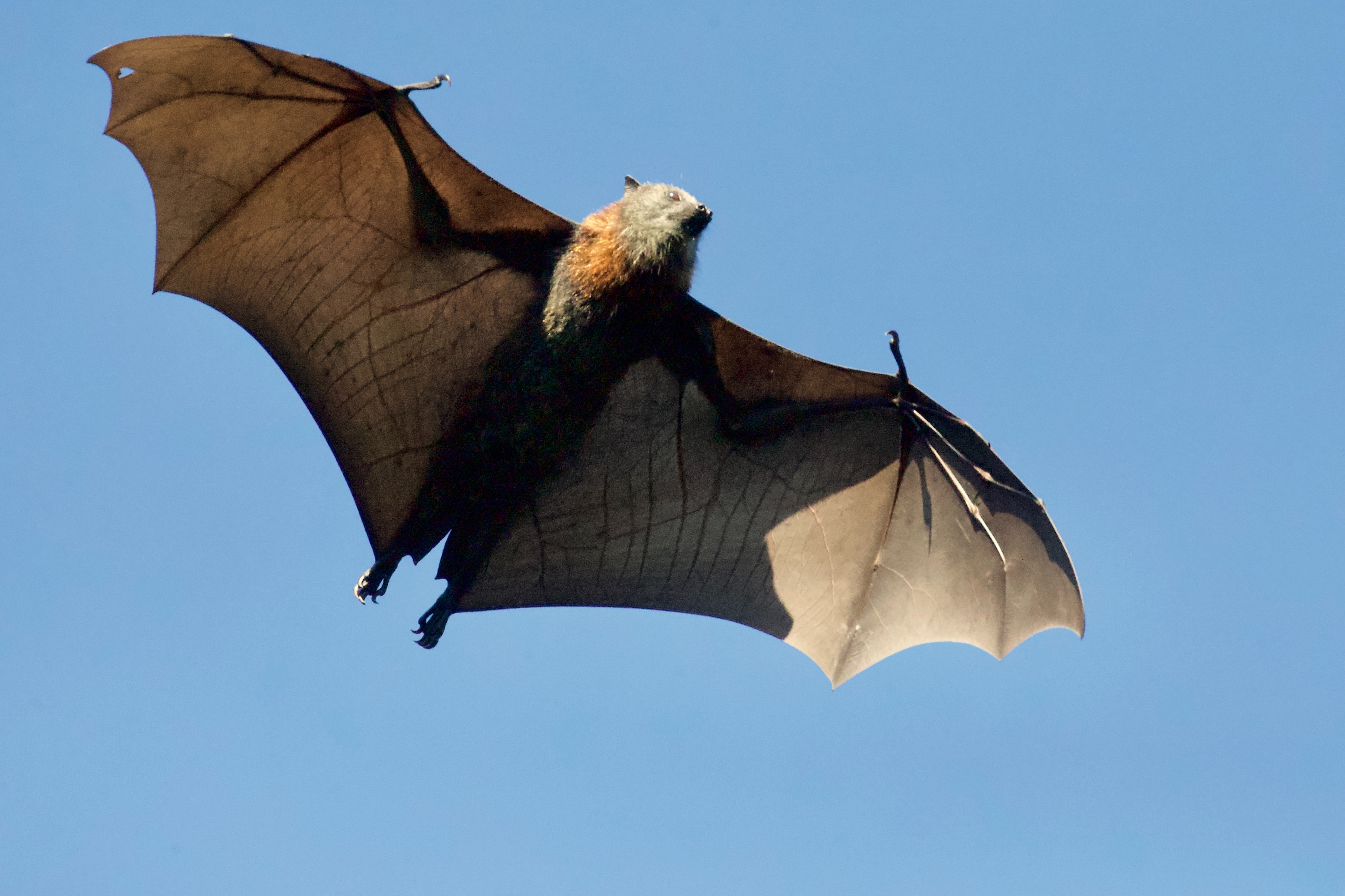 Planning and environment solicitor Rebecca Stanton assesses the impact of a recent case in which a property developer was fined for destroying a breeding site for bats during demolition work in London.

Last month, national house builder Bellway Homes was handed the largest-ever fine for the offence of damaging or destroying a breeding site or resting place for a protected species of bats at its Artillery Place development in Greenwich. It was ordered to pay £600,000, costs of more than £30,000, and agreed to make a voluntary donation of £20,000 to the Bat Conservation Trust.

The Conservation of Habitats and Species Regulations 2017 made it an offence to deliberately capture, injure, disturb or kill a wild European protected species of animal (including birds), their eggs of their breeding site or resting place.

A person guilty of an offence under the regulations is liable to up to six months’ imprisonment, an unlimited fine, or both.

However, the same regulations permit Natural England to issue licenses to allow activities that affect wildlife and habitats, and would otherwise be prohibited. A European Protected Species Mitigation licence is granted if it is proven that:

The current rules in action

Bellway pleaded guilty to the damage and destruction of a breeding site or resting place of protected soprano pipistrelle bats at the Artillery Place development.

Having obtained permission from the Royal Borough of Greenwich on 7 March 2018 for the demolition of existing buildings and erection of two six-storey buildings to provide 65 residential flats with associated infrastructure, the developer then made an August 2018 application to discharge condition 8 (a pre-commencement requirement) to the permission.

It required the mitigation measures outlined in section 4 of an Ecology and Bat Survey Report prepared by Bellways’ environmental planning, design and management consultants in relation to the site in August 2017, to be implemented in full. The importance of legal and policy protection of bats was clearly set out in the report itself; paragraph 4.6 expressly stated that a specific Natural England licence would be required to enable the removal of the roost in question, prior to the demolition phase.

Despite this, in its August 2018 application, Bellways’ surveyors claimed that “in light of the contractors’ pre-commencement checks for biodiversity having recorded no evidence of protected species, that the site was not host to protected species at the time of site clearance”.

Having failed to demonstrate that the mitigation measures required had been implemented - including putting the appropriate license in place - the application was refused.

How can developers avoid the same mistakes?

Discovering protected species on a site can be frustrating for developers, and legislation protecting habitats and wildlife can have an impact on the early stages of project timescales, seeming like yet another hurdle to overcome before sites can be acquired and permissions applied for. However, developers must be alert to the courts’ willingness to use the scope for unlimited fines for habitats and wildlife offences.

A pre-acquisition ecological survey, in order to assess whether protected species are present, or might migrate onto the site after acquisition, reduces the risk of unwittingly taking on the responsibility of the same. Delays can be caused by waiting for the correct time of year to survey for specific species, but patience will be rewarded should the scheme later require surveys to be undertaken as part of an Environmental Impact Assessment (EIA) or its planning application anyway.

If protected species are discovered, or if permissions are subsequently granted subject to mitigation measures, they do not need to bring projects to a halt.

Delays may well be caused by dealings with Natural England if a licence for works is required. However, in cases relating to damaging a breeding site or resting site, courts must pay attention to whether the defendant could reasonably have avoided that damage or destruction. Clearly, the benefit of paying close attention to the detail of planning-related surveys and licensing regime requirements (whether or not your planning permission decision notice directs you to do either of these) far outweighs the cost of later disruption caused by falling foul of the rules.

To discuss anything covered in this article - including due diligence needed to acquire and maintain sites without contravening wildlife and habitats regulations, advice on dealing with Natural England’s licensing procedure, and minimising the risk of negative outcomes at the early stages of projects - please contact Rebecca Stanton or another member of Thrings’ Planning and Environment team.