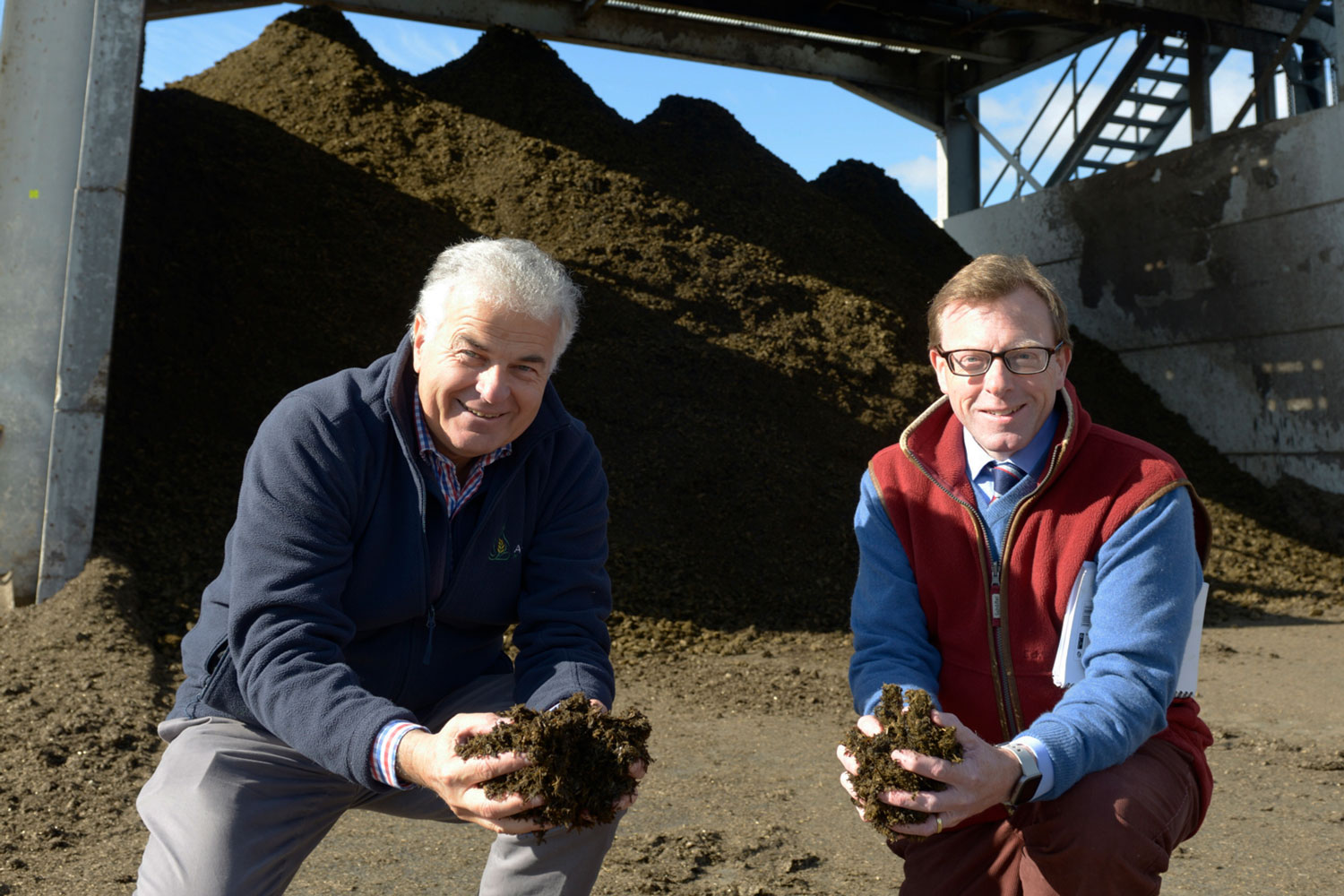 Henry du Val tells Jonathan Thompson, a senior associate in the agriculture team in the Romsey office of the law firm Thrings, how he converts crops into green energy

Henry du Val is all about energy. His Hampshire farm has become one of the UK’s leading suppliers of biogas thanks to an unstoppable passion for producing clean, green power.

The success of his 1,100-acre Apsley Farms, at Andover, is built on the symbiotic relationship between food and fuel.

Henry and his team work with around 40 farms that grow wheat – a crop vulnerable to a bacterial condition known as “take-all” which means returns diminish each year. To tackle this, farmers alternate wheat with maize, oats or rye which discourages the bug and results in better crops when wheat is re-planted the following year.

Apsley Farms harvests these alternate crops and feeds them into a huge biogas plant which breaks them down to produce gas and carbon dioxide, plus fertiliser and compost as by-products.

Touring the plant, Henry notes that farmers have always used crops for fuel as well as food.

“Historically, 30 to 40% of all land was used for energy – to feed horses, ponies and donkeys for industry. It’s only in modern times that we’ve used less land for energy and more for food, because we found other ways of powering our energy requirements.”

Extraordinarily, all of it – the science, and the building of the plant itself – is self-taught.

Henry, full name Henry du Val de Beaulieu, was born in Winchester and brought up in an aristocratic family in Belgium, living between both countries. In 1991, he was asked by his mother to take over the running of the estate. It was being used in a small part for landfill but by the early 2000s the arrangement was ending, forcing a change of tack.

“We had to either sell the place or upskill,” says Henry. “We could have sold and gone to live on a beach somewhere, but we took a risk on biogas. If I’d failed I would have been out on the street.”

The risk paid off. From breaking ground in 2011, with one employee, the business now employs 40 people and produces enough energy each year to heat 8,000 homes in a process that is close to carbon neutral.

Henry is passionate about the future of plants like his and believes the government could do more to encourage biogas alongside solar and wind power.

As he points out: “When the wind blows or doesn’t blow, when the sun shines or doesn’t shine, the biogas plant is always producing energy and renewable liquid CO2.”