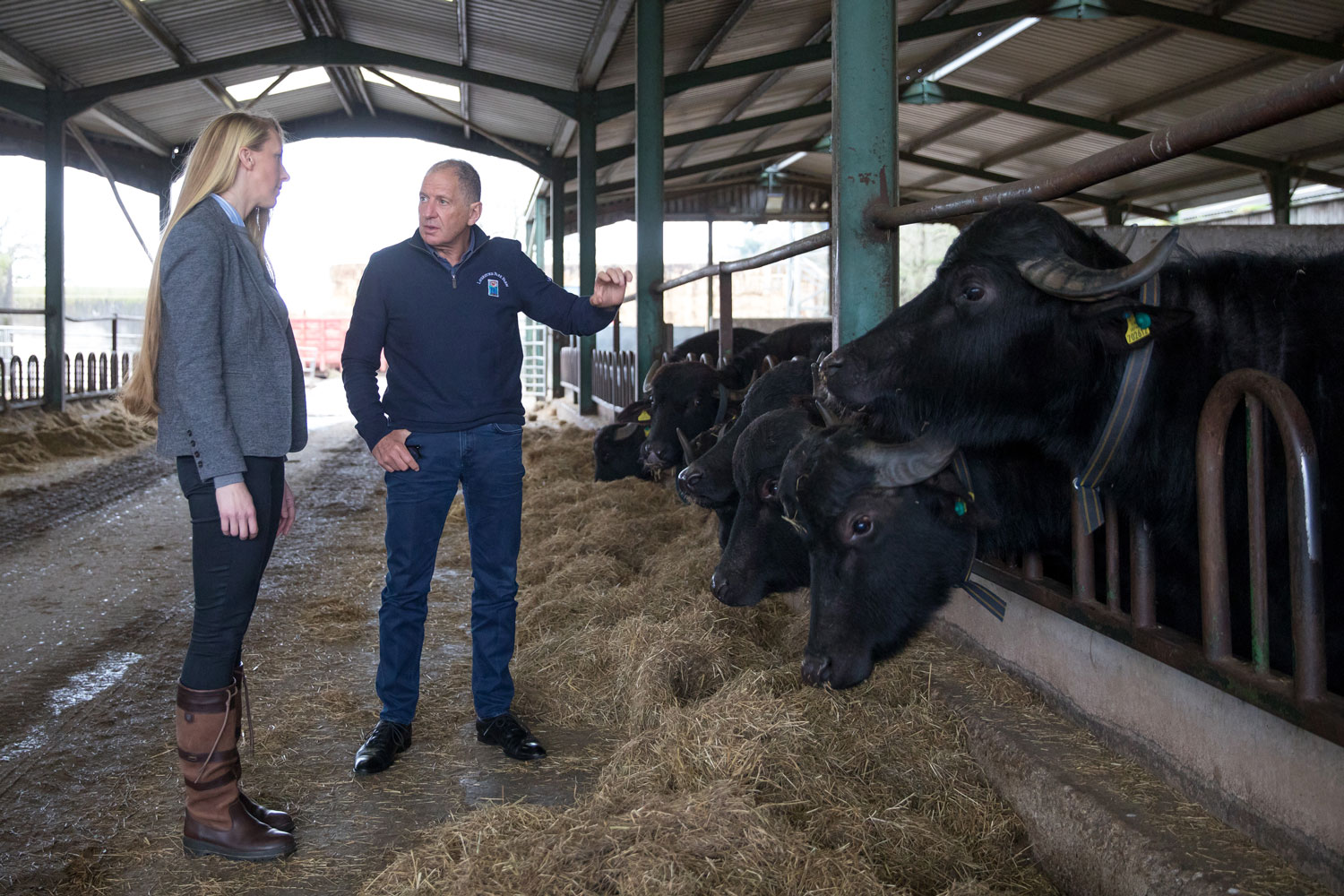 Emily Harvey, Senior Associate, at the Romsey office of Thrings solicitors, meets a Formula One legend who is now driven by a passion for all-natural farming.

'Less is more' is not an attitude often associated with Formula 1 champions. For Jody Scheckter, it’s a philosophy he’s come to adopt after learning the hard way.

Having made millions from his racing days, including lifting the World Championship trophy with Ferrari in 1979, and a subsequent business career in the US, the South African came to settle in England with second wife Clare with the aim of turning his growing farming hobby into a viable business.

The couple chose the 2,500-acre Laverstoke Park Farm, Overton, and set about building an all-natural food empire. "I put buildings up, we had 180 people, we had 120 products selling through Ocado," he recalls. "But it was much too complex. I kept putting money in and I lost money for about 15 years, and then about four years ago I said it’s got to stand on its own.”

A new direction followed. The abattoir at the farm closed, and there is now a tighter focus on core products – buffalo mozzarella, black pudding, ice cream, sparkling wine, beer - and composting of green waste.

"I was rich and stupid, and now I'm clever and poor," Jody says, perhaps only half-joking. "We've won prizes for nearly all our products, but what I've learned is that good products don't always sell. So now we've got fewer customers, fewer products, and hopefully we're doing a better job. Two years ago was the first year I didn't put money in. That’s a relief.”

Although the scale may have changed, the Scheckter ‘biodynamic’ ethos remains unchanged. The bookshelves at the farm's main office building are crammed with volumes that go into minute detail about the farming methods used at the turn of the last century.

"Everything we do is to produce the best tasting, healthiest food without compromise," Jody says. "Healthy soil means healthy grass, healthy animals, healthy meat and milk, and healthy people.”

He agrees that there are echoes of his F1 days in the scientific approach he takes to his work, especially in product development, where a similar cycle of tweaking, testing and iterating applies. "Formula 1 develops things quickly - I learned a lot from that," he says. "We'll do a tasting and then say let's add 10% of that, or 5%, or less… It's just finding the road - and rather than going in seven directions at once, sometimes you have to find a direction, go down it, and refine it."

The farm is visited by thousands each year at the charity event Carfest, for which use of the land is donated. Jody loves seeing families and children enjoying the countryside setting, and firmly believes in educating young people about how food is produced. Clare runs the farm's Education Centre; the charity has now been visited by 17,000 children since 2003 - all free of charge.

There are signs, though, that Jody might be trying to take his foot off the accelerator in his working life. Now 69, he has a beachfront house in South Africa to return to and one eye on the road ahead. "I'm getting to the stage where I am trying to get the whole enterprise to run without me," he says.

"I've got some good people now and I'm trying to give them more control and come in less." And after that? "I would like to be doing what I should have been doing a little while back... spend some time on the beach!"