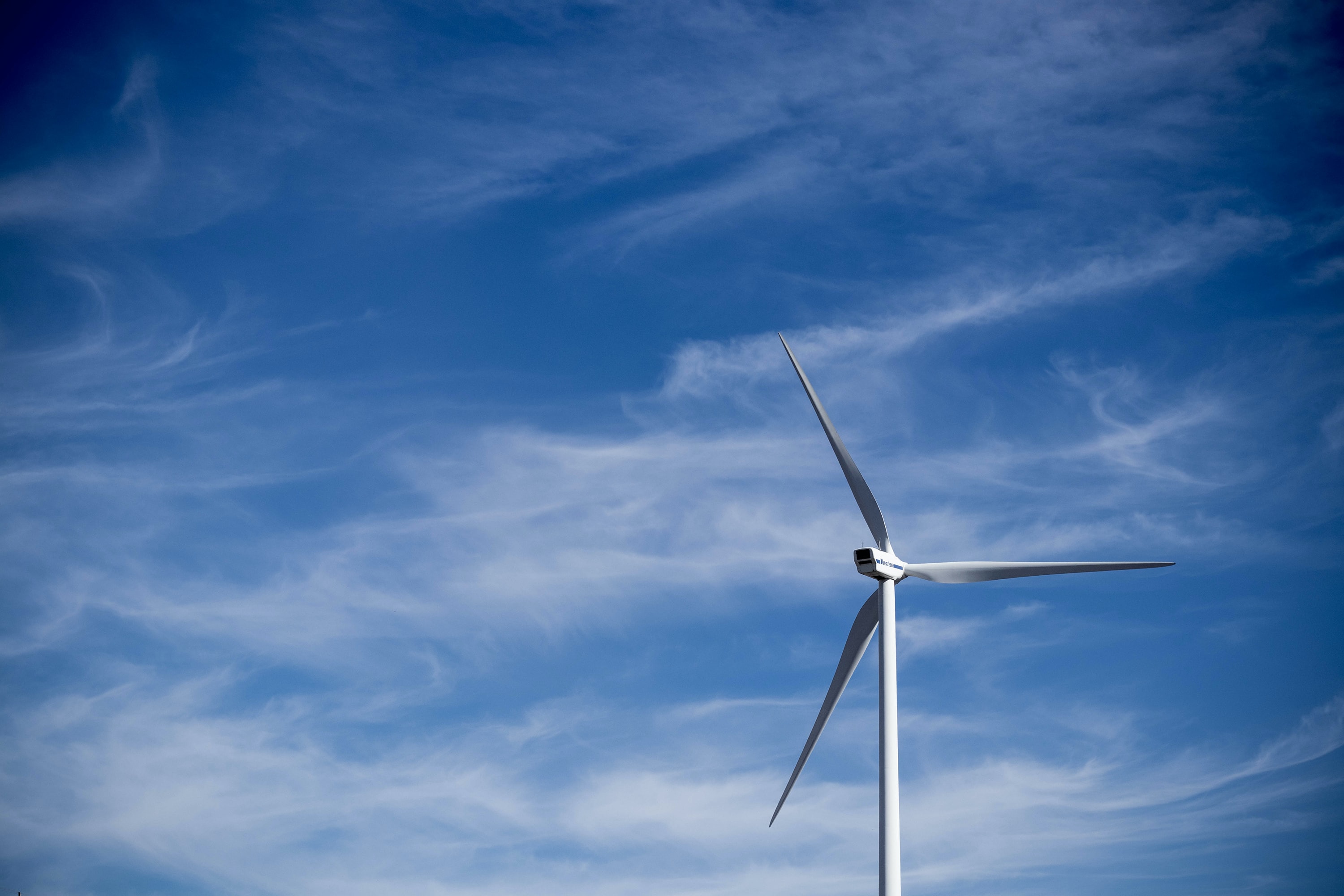 Thrings has succeeded in the High Court in overturning a decision to grant planning permission for one of the largest offshore windfarm projects in the world. Matt Gilks, an experienced specialist in the firm’s Planning and Environment team, acted on behalf of a Norfolk resident who had raised concerns about the effect the development would have on the landscape and the view.

The Norfolk Vanguard Offshore Windfarm project would include 158 turbines in two areas off the east coast of England, proving 1.8 gigawatts of electricity – enough to power almost two million homes.

Vattenfall Wind Power Limited was granted development consent by the Secretary of State for Business, Energy and Industrial Strategy in July 2020.

The Vanguard project was closely related to another Vattenfall scheme – a second windfarm called Norfolk Boreas, which was subject to its own DCO approval process.

A large substation to support the Vanguard project was planned for a site near Necton, about 40 miles from the coast. This had attracted substantial objections from residents due to concerns about its visual impact on the landscape. The Boreas project also required a large substation.

Raymond Pearce, who lives near Reepham, Norfolk, was among the objectors to the Vanguard project. He is a supporter of wind energy but believes Vattenfall’s plans failed to deliver the windfarm with the least possible environmental impact.

His concerns focused on the visual impact of the development and of plans to dig trenches for cables which would be laid from the windfarm to the substations. These cables would pass within 80m of his house.

The High Court was asked to decide:

§ Whether the reasons the Secretary of State gave for not considering cumulative impacts when deciding on the Vanguard application were” legally inadequate”. The reason the Secretary of State gave was that at the time of the Vanguard decision, there was not enough available information on the Boreas scheme to consider the combined impact of the two. A key argument was that in fact, the same type and amount of information was available for Boreas as for Vanguard.

The significance of the ruling

This is the first successful judicial review that required a contested hearing to quash a Development Consent Order since the inception of the Planning Act 2008 and the Nationally Significant Infrastructure Projects regime.

The decision is also significant because challenges to a development consent order rarely succeed, and because the High Court has provided further analysis of how it might apply, on the facts of similar cases, the complex legal question of the correct approach to dealing with assessing cumulative impacts in respect of closely-related projects.

The impact for farmers, landowners and rural communities

Matt Gilks said: “Given the concerns the farming community have about cabling across their land and the effect of onshore substation infrastructure on their communities, together with the frustration they have expressed over many years about the limited voice they feel they have in a Nationally Strategic Infrastructure Project (NSIP) process, I think this is a very welcome and important judgment of the High Court.

“This is not about trying to stop progress on windfarms or other green energy projects, which have the potential to be hugely beneficial to all of us. It was about ensuring decisions on major planning schemes are made with due consideration of the impact on rural communities – especially where more than one scheme is being proposed.”

“A David and Goliath battle”

Mr Pearce said after the judgment: “Green energy is the new frontier, now that we have turned away from gas and oil, and we need to ensure that it is done with the environment in mind. This has been a David and Goliath battle.

“I want to thank you (Matt Gilks) personally for all your hard work and incredible support. Your calm and unflappable advice kept me going, for which I will be forever grateful.”