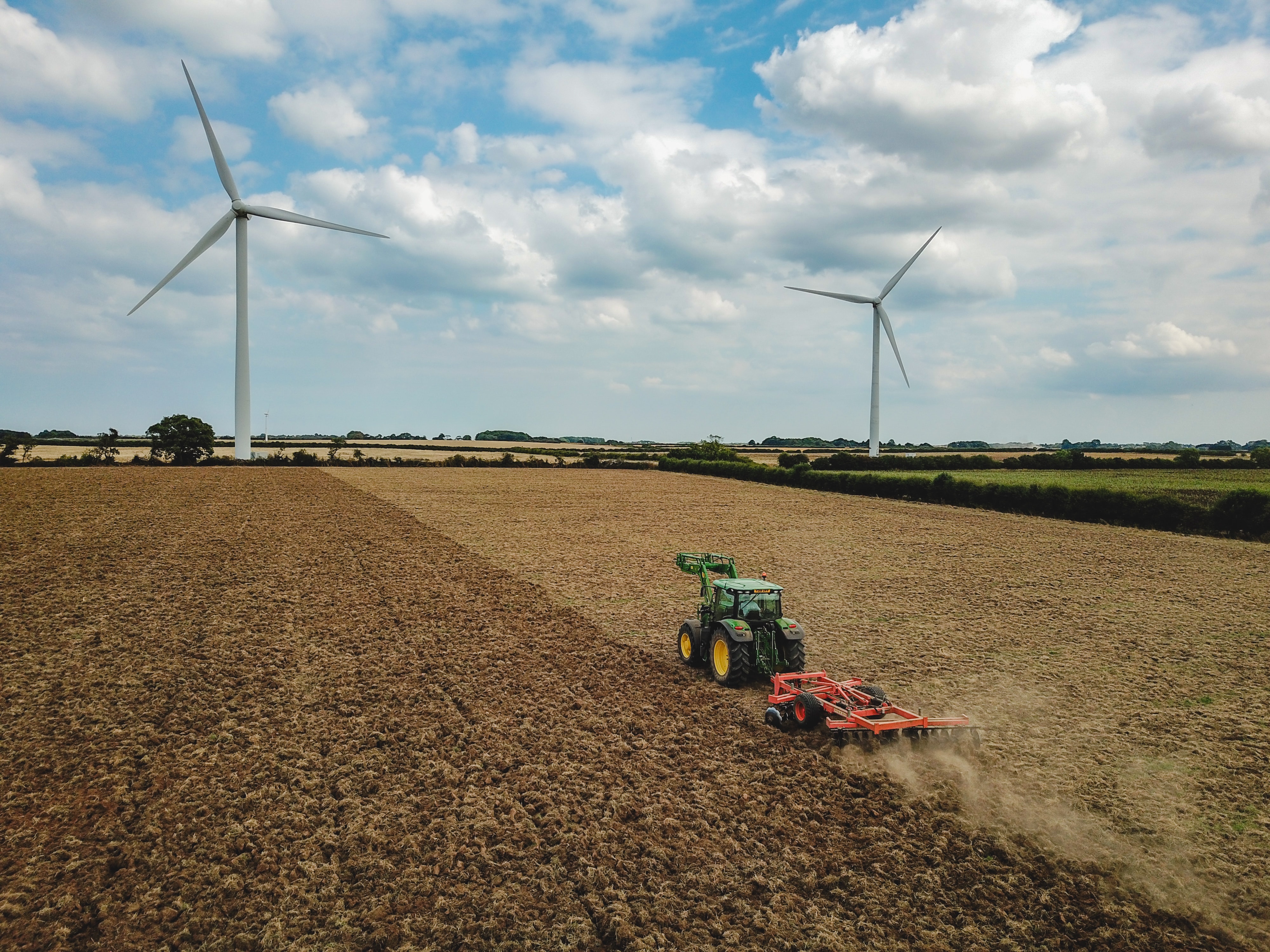 Thrings Partner Robert James is representing members of a farming family awaiting a Supreme Court judgment involving proprietary estoppel, a complex and evolving area of law, to resolve a dispute over inheritance. Here’s what you need to know.

How much is a broken promise worth? Thrings Partner Robert James, a litigator who specialises in agricultural disputes and in particular proprietary estoppel cases, will have played a key role in answering that difficult question when the Supreme Court hands down a highly-anticipated judgment in the coming weeks.

Robert represents the parents in a farming family who are in dispute with one of their sons over entitlement to the family estate. The case is a proprietary estoppel claim, a complex and evolving area of law. The Supreme Court’s judgment in this case has the potential to have a huge and lasting impact on the relief granted in future claims of this type.

What is proprietary estoppel?

In the Guest case, the first three elements are not subject to the appeal. The Supreme Court is being asked for a judgment on the fourth – the issue of how the decision on “relief” should be made.

How is the amount of relief decided – and what could change?

It has been noted in a number of recent Court of Appeal cases that there is some tension in the law as to the contrasting approaches between –starting with what the claimant believes he or she has been promised (expectation-led relief) and the alternative approach of looking at the financial loss suffered (detriment-led relief).

Whatever the outcome, one thing that is certain is that the judgment will play a central role in setting out guidance applicable to decisions on remedies in all future proprietary estoppel claims – and so we watch with interest.

The Thrings Agricultural Litigation team has considerable experience of handling proprietary estoppel claims worth millions of pounds. For more information or to discuss a potential case, contact Robert James on 0117 374 9614 or at rjames@thrings.com.