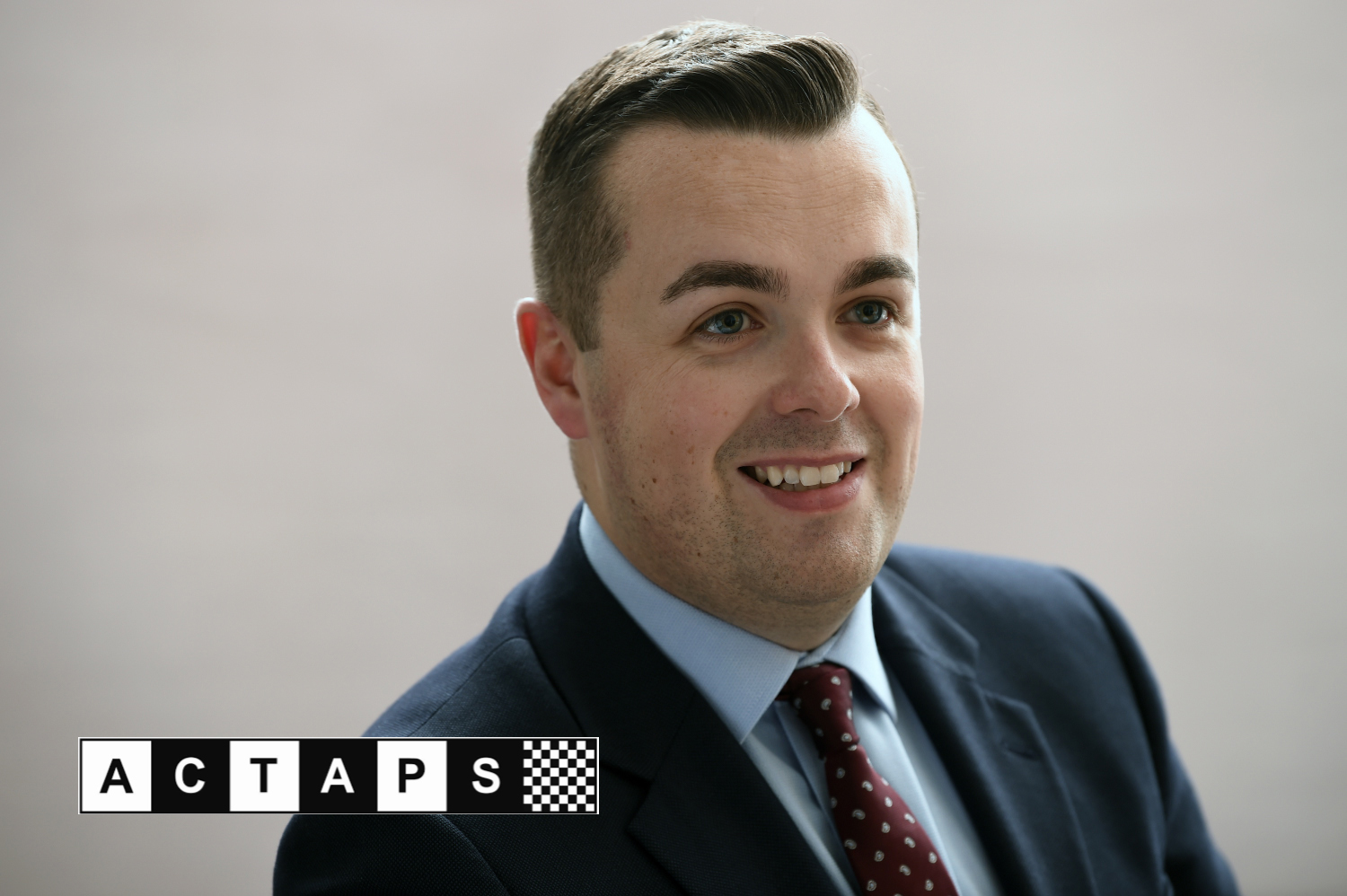 Robert James has become Thrings’ latest legal specialist to be officially acknowledged by the Association of Contentious Trusts and Probate Specialists (ACTAPS).

A partner in the firm’s Agricultural Litigation team, Robert has been admitted as a full member of ACTAPS in recognition of his expertise in the field of contentious probate.

ACTAPS is the leading body for contentious inheritance practitioners, solicitors and other professionals who specialise in inheritance and trust matters which are disputed and could end up in court.

Membership is only open to lawyers who demonstrate a high level of specialism, experience and expertise within the field and those who complete an extensive period of additional study and assessment. Robert joins Emily Prout, senior associate solicitor and head of Thrings’ Inheritance and Trust Dispute team, who became a member of ACTAPS in 2014.

Thrings has seen a rise in inheritance and trust dispute matters in recent years, due in no small part to the UK’s aging population and the public’s increased awareness and ability to challenge matters post-death.

The firm has also experienced an increase in cases relating to proprietary estoppel - effectively a legal framework used to stop someone from reneging on earlier verbal promises which cause detriment to someone else.

With the large majority of cases relating to farming, proprietary estoppel claims form a significant part of Robert’s practice. He and fellow partner Russell Reeves have been involved with a number of high-profile, high value proprietary estoppel cases, one of which is due to be heard in the Supreme Court next year.

For more information about Thrings’ work in the area of proprietary estoppel and inheritance and trust disputes, please contact Robert James or Emily Prout. And watch out for a series of articles and guides from Robert and Emily coming soon.