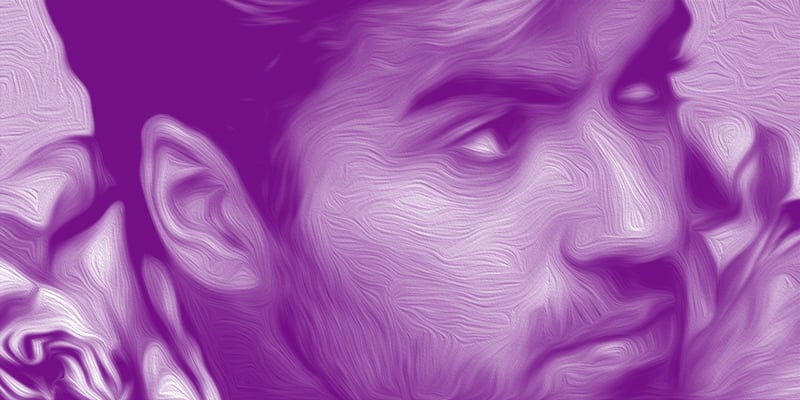 Since his death aged 53, it has been a source of ongoing debate who would benefit from George Michael’s estate, after stories that neither of his two former partners were named in his will.

But according to reports released by the High Court in London, one has now won a share of the star’s perceived £97m estate in one of the most high-profile cases of contentious probate.

Kenny Goss was Michael’s partner for 13 years. Although not together at the time of the singer’s death in 2016, he had always maintained that Michael had financially supported him.

He sued the estate under the Inheritance (Provisions for Family and Dependents) Act 1975, which allows those who were financially dependent on someone in life to claim from their estate even if they are left out of the will.

The long-running court battle has now come to an end with Michael’s trustees agreeing a settlement. It is not known how much he will receive despite asking for £15,000 per month.

Michael died from heart and liver disease in 2016, aged 53, with the majority of his estate going to his older sisters, his father Jack, and friends. He did not leave anything to Goss, nor to his boyfriend at the time of his death, Fadi Fawaz.

As an increasingly litigious society we are seeing more issues arising over inheritance. It’s simply not always the case that just because you’ve made a will that it can’t be challenged in court.

This is why it is so important to get the proper guidance to avoid long and expensive court cases and years of distress.

For more information on Will disputes, please contact Emily Prout at eprout@thrings.com

Farmers Weekly Business Clinic: do I need a lasting power of attorney?

EMPLOYMENT TODAY: COVID and nightclubs: an employee’s right to choose