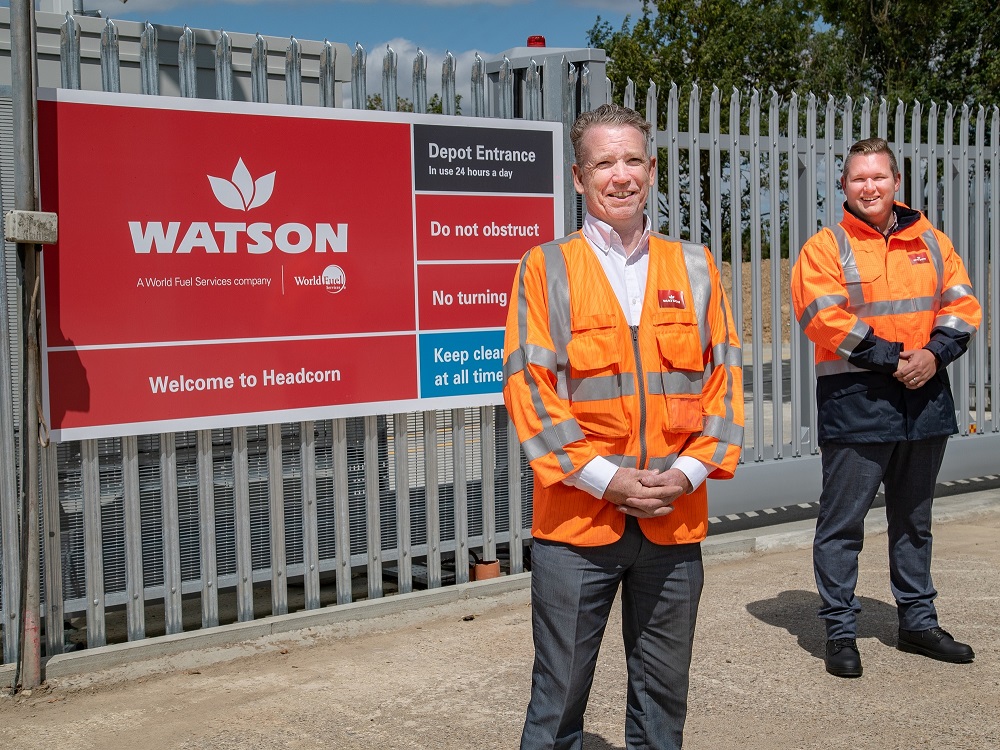 Watson Fuels, one of the UK’s leading distributors of commercial fuels and industrial lubricants, has opened a new depot in south-east England.

Replacing Watson Fuels’ older depot in Hawkhurst near Tunbridge Wells, the new site is expected to strengthen the company’s offering to domestic, agricultural and commercial customers across the UK.

It will also provide Watson Fuels with increased capacity, improved technology and an even safer working environment for its team of specialists.

The Headcorn premises is the third addition to Watson Fuels’ UK network in the past 18 months, and follows the opening of a facility in Grangemouth – the company’s first in Scotland – and a new operational location in east London. It has also recently invested heavily in its fleet of tankers.

The Headcorn deal signals the latest stage in the relationship between Thrings and Watson Fuels which first began in 1957.

During this time Thrings has acted for Watson Fuels and World Fuel Services on a number of corporate, commercial and property matters. This includes the latter’s acquisition of the then Watson Petroleum Limited for $191million in 2014, a deal led by Thrings corporate partner John Davies.

Alex Pinhey added: “Over the past sixty-three years, Watson Fuels has earned a reputation for excellence, not only because of the quality of its extensive range of fuels and lubricants but also for customer care, technical expertise and service delivery. The opening of new premises in Headcorn is an exciting development for Watson Fuels, World Fuel Services and their many thousand customers.

“Thrings is tremendously proud of its six-decade association with Watson Fuels. We are delighted to have completed this transaction during what is a challenging period, and would like to wish the company and its employees all the very best for the future.”