Which regulation applies to cryptoassets? 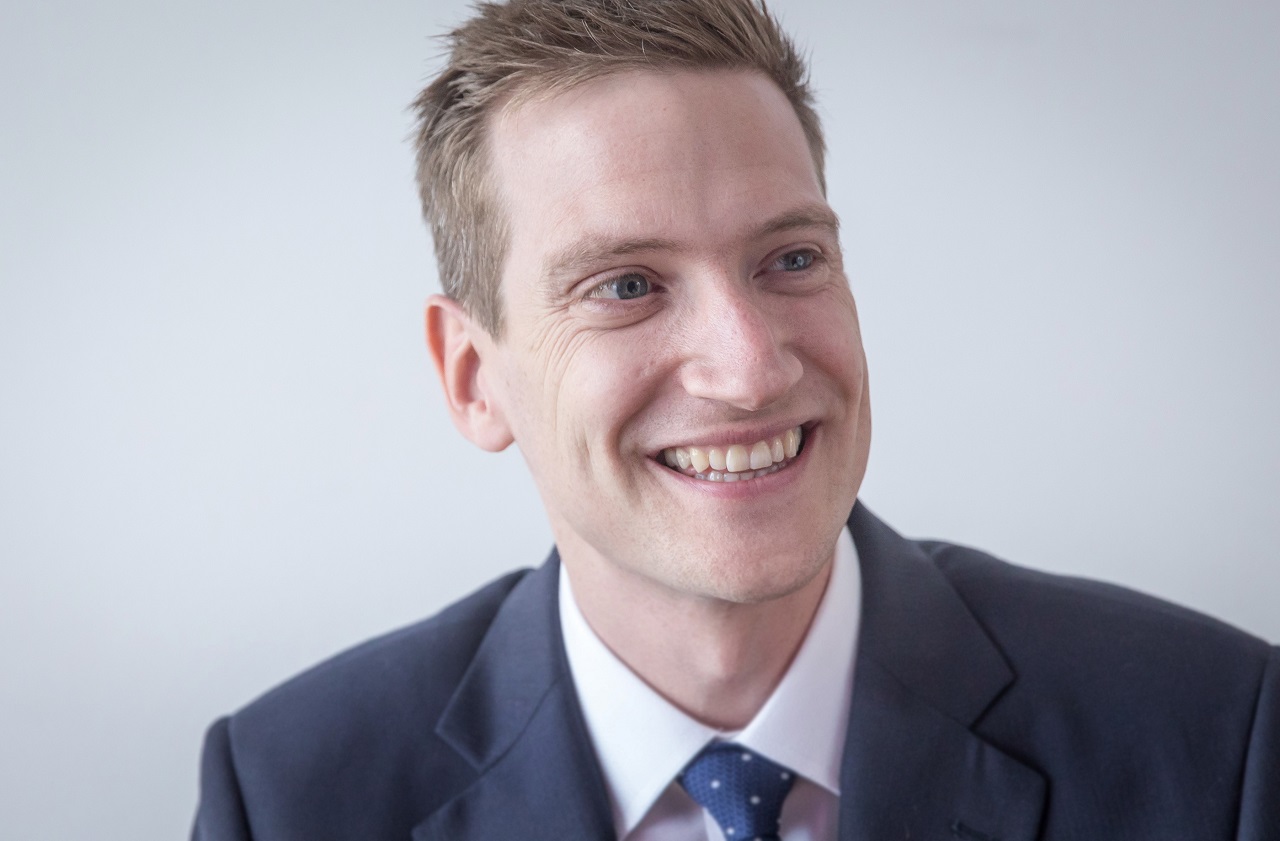 The positive uses of cryptotokens are many. For one, it’s enabling global financial inclusion by allowing direct and borderless peer-to-peer payments and asset tokenisation. However, you may have heard about Libra, Facebook’s foray into the world of cryptocurrencies and the regulatory attention that it has attracted. It recently led to initial partners such as Paypal, Visa and Mastercard withdrawing their support for the project.

Block.one was another venture that came under fire, this time from the U.S. Securities and Exchange Commission which issued the company a $24m fine for its unregistered initial coin offering (ICO). The regulatory body also banned the messaging platform, Telegram, from distributing its Gram tokens, issued to investors following a $1.7bn ICO raise.

Further heightening concerns around these new digital assets have been cases of investor fraud on scales never seen before. This has been, in part, due to the global reach of the technology and questionable actors taking advantage of the gold rush mentality and stratospheric value increases seen by the likes of bitcoin (over 81,000% at its peak).

The reality is that regulators are playing catch-up, trying simultaneously to balance the need to protect consumers with allowing enough flexibility for innovation to take place. Making their job even harder is the changing nature of digital assets, both in terms of initial design and lifecycle evolution. It makes them difficult to define, especially in a way that is understandable by issuers and investors respectively.

To address this problem, the UK’s Financial Conduct Authority (FCA), in a process that began over a year ago, consulted with industry players and, by running a regulatory sandbox testing programme, managed to get under the skin of the different types of assets and their key features.

At the end of July 2019, the FCA’s Cryptoasset Taskforce published its final guidance on what falls within the regulatory perimeter and what falls outside of it. The initial consultation paper from October 2018, along with the July policy paper, amounted to more than 100 pages of analysis and legal text, which some could be forgiven for finding a little ‘dense’.

Our Guide to UK Cryptoasset Regulation summarises the longer FCA guidance, with the aim of helping you and our clients understand the current regulatory position in the UK.

The sooner UK businesses and individuals understand the characteristics of these new digital assets, and the rules that surround them, the sooner they can begin to engage, innovate and reap the benefits.

If you are considering a project that involves digital assets or distributed ledger technologies (also known as blockchain) and would like to discuss how to engage securely and within the rules, please get in touch with Will Foulkes.

You can also catch up with Will at the Bath Digital Festival on 22 October 2019, where he will be leading the Blockchain and Business: What you Need to Know Now session.

You can listen to Thrings' first Blockchain podcast here.