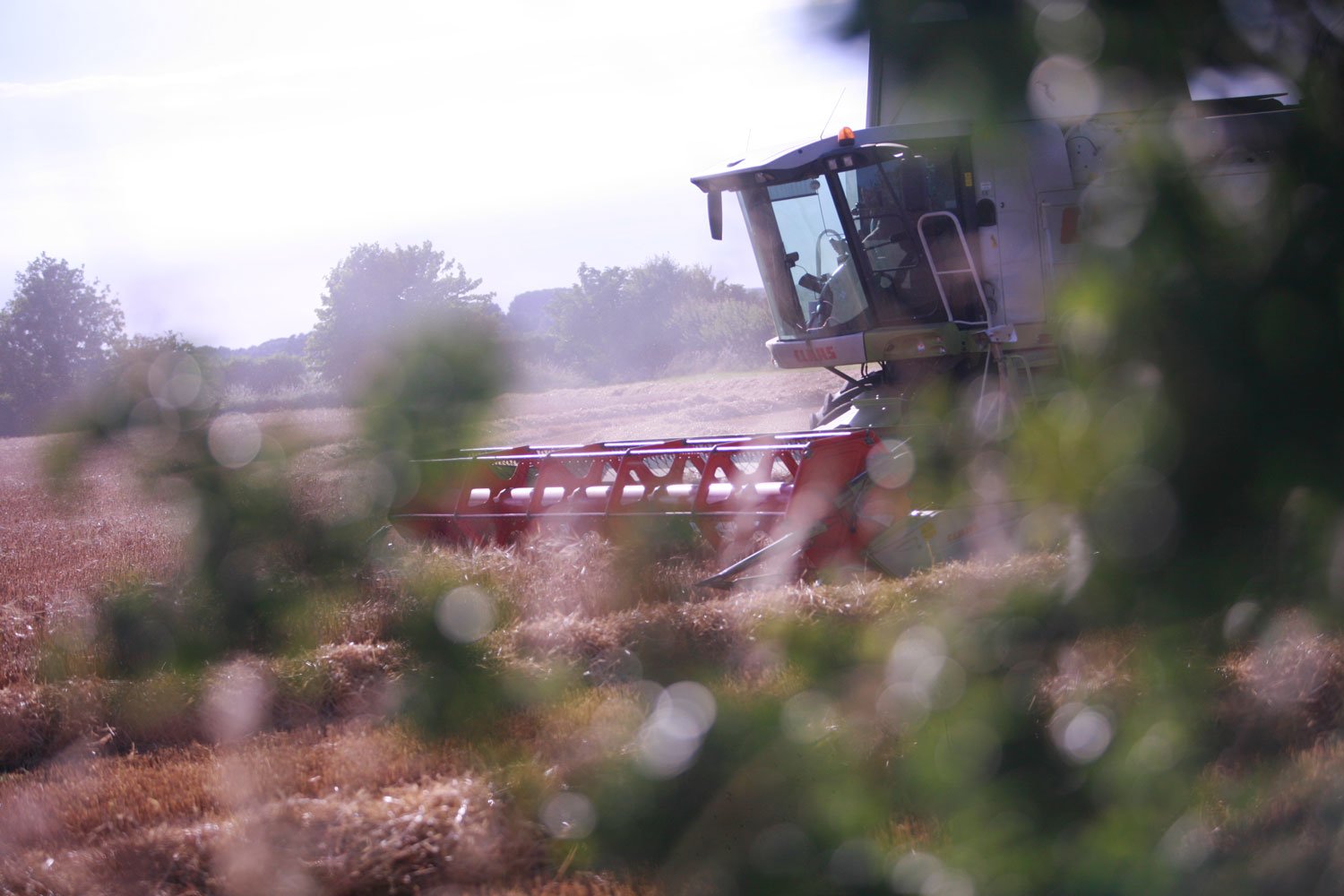 British farming is going through one of its most challenging periods for decades. A perfect storm of elements including Brexit, the impact of the pandemic and global supply chain issues has combined to make the life of the British farmer a very difficult one.

Never before has it been so important for the voices of those in the agricultural community to be heard – and speaking up on their behalf is a task the National Farmers Union (NFU) has taken on with relish.

At the start of 2022 the NFU launched its #BackBritishFarming campaign to “unite farmers and growers with the food sector and general public to bring about positive changes”.

The campaign had an immediate effect, reaching two million people online within a month and reinforcing the positive messages behind British meat and dairy.

At Thrings we are proud to support the campaign as it continues throughout 2022 and supports farmers and growers on a number of fronts including:

Post-Brexit agriculture and food strategies As we reported earlier in the year, the Government’s Food strategy, designed to tackle a range of food-related issues including obesity, sustainable farming and protecting the environment, has been met with a lukewarm response from the NFU.

Farmers played an important role in collecting information that fed into the process, with the National Farmers Union (NFU) canvassing members’ opinions during an initial “call for evidence” stage.

However, the eventual government white paper appeared to ignore many of the key recommendations. NFU President Minette Batters said the strategy lacked guidance on how the strategy could be converted to a “meaningful delivery”.

As post-Brexit trade deals were negotiated, the NFU was highly critical of the government, accusing it of using British food producers as a “pawn’ in the process.

Minette Batters said the rush to sign trade agreements with Australia and New Zealand had resulted in “really bad trade deals for the UK” and set a dangerous precedent for future deals with larger food producers such as the United States.

Exports and self sufficiency

The NFU has set out a detailed strategy outlining its ambition to grow the UK’s food, drink and agricultural exports by 30% by 2030, bringing the total value of UK agri-food exports to over £30bn.

The new ’30, 30, 30+’ ambition is designed to be achieved in partnership with government to showcase the British brand and put British food on plates across the world. The strategy – Growing our agri-food exports to 2030 and beyond – was unveiled at a London launch attended by the Minister for Trade Policy Penny Mordaunt and Farming Minister Victoria Prentis, scores of MPs, Peers and trade experts. It includes a 10-point plan to maximise export success, including work to understand British farming’s strengths, identify the best overseas markets, improved international marketing, and the creation of a one-stop shop to support and educate UK food businesses looking to export abroad.

Record inflationary pressures have affected energy, feed and fertiliser prices, while the industry also battles with a shortage of workers, and severe supply chain issues.

The NFU is campaigning for more long-term solutions from the government to ensure a resilient supply chain and the conditions for Britain to maintain its food production self-sufficiency level at a minimum of 60%.

The NFU’s views are echoed by Andrew Opie, Director of Food and Sustainability, British Retail Consortium, who said: “The government needs a coherent food policy to maintain UK production, including a clear strategy for solving labour shortages throughout the supply chain. Food retailers and producers are working hard to adapt to a post-Brexit world, ensuring supply chains can continue to deliver quality and affordable food for everyone.

How can I support the #BackBritishFarming campaign?

The NFU has provided a number of resources that are free to use by anyone who wants to support the #BackBritishFarming campaign. These are available online here and include printable signs for farmers that say “I am proud to produce climate-friendly food for the nation”, suggested social media posts and a number of infographics highlighting the many positives behind the British farming story.

Thrings is proud to be an NFU legal panel member for more counties than any other firm. Our Information for Farmers page includes helpful information on a range of benefits for members including our NFU Legal Health Check.