ALL I WANT FOR CHRISTMAS IS A TRADE MARK? 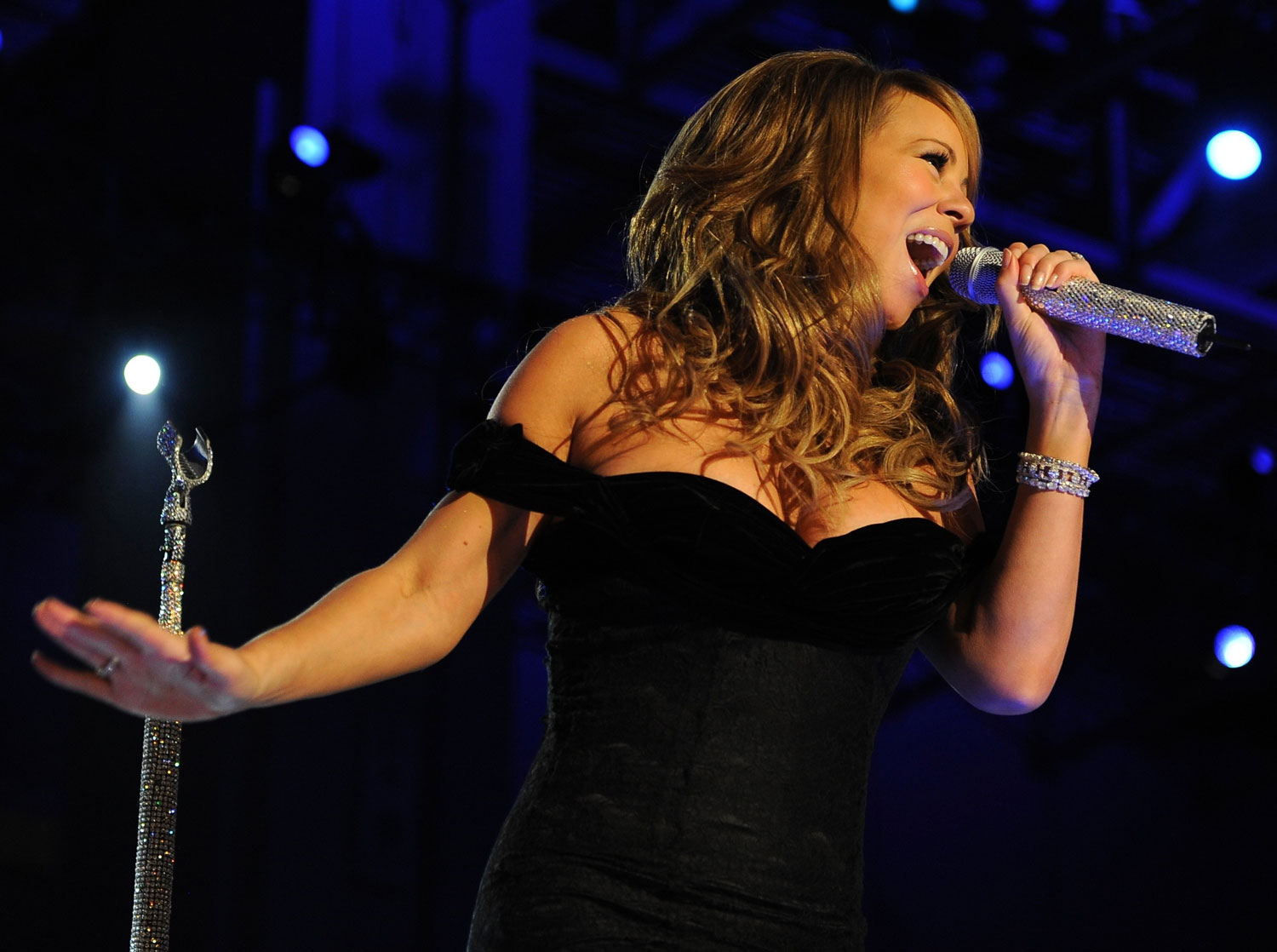 That’s right, the decorations are up, Christmas films are on the telly and we’re constantly hearing Mariah Carey’s ‘All I Want for Christmas Is You’ on the radio and in the shops. We can’t deny it is a legendary Christmas song, but would you give Mariah the title ‘Queen of Christmas’ because of it? It would appear that she is keen to crown herself and claim the accolade having attempted to trademark the term.

Mariah’s company, Lotion LLC, attempted to trade mark the term and the abbreviations ‘QOC’ and ‘Princess Christmas’ in order to use them to produce and sell fragrances, makeup, clothing, jewellery and a range of other products. However, her attempt was met with fierce resistance by fellow carollers, Darlene Love and Elizabeth Chan, who have both had Christmas hits in the US and beyond.

Both Love and Chan have previously been associated with the title ‘Queen of Christmas’. Love has been widely recognised for her all time Christmas hits such as ‘All Alone on Christmas’ and ‘Christmas (Baby Please Come Home)’ which from 1986 to 2014 she sang every year on the David Letterman Show, making it an undeniable seasonal ritual.

Chan on the other hand, has a well-established media profile as the only full time Christmas singer and songwriter who has devoted herself to releasing exclusively only Christmas music every year making hits such as ‘A Christmas Song’. She even has an album called ‘Queen of Christmas’ which she named after being bestowed the title by The New Yorker in 2018.

So, it comes with no surprise that both musicians opposed Mariah’s attempt to claim the ‘Queen of Christmas’ title for herself highlighting that Carey’s attempt was to monopolise the title in perpetuity. Chan’s objections were backed by a motion to oppose the request which was subsequently met with no response by Mariah. Accordingly, on 15 November 2022 the Trial Trademark and Appeal Board reached a judgment by default rejecting Carey’s trade mark request which left her without either registered protection for the festive title or exclusive rights to its use.

So-ho-ho, what stance could be taken in the United Kingdom?

Well, we shall have to wait and see as the Intellectual Property Office (IPO) in the UK has accepted a trade mark application for ‘Queen of Christmas’. It is unknown whether this application was made on behalf of or if it is linked in any way to Mariah Carey, but there is a possibility given the classes of goods and services the application covers. You can find the application here.

There are a number of ways a third party can oppose the ‘Queen of Christmas’ application, including if it is generic or non-distinctive, or if it is too similar to an existing brand. If the UK application is unopposed during the opposition period (two months and two weeks from 2 December 2022), the trade mark will proceed to registration and the applicant will have the exclusive right to use the phrase on the goods and services listed in the application.

Even if Mariah’s application does proceed to registration, the trade mark could still be challenged on the basis of invalidation. This is similar to the grounds of opposition above and is where a third party feels the trade mark is one which is not unique to the proprietor and should be free for anyone in that line of trade to use. A third party may also apply to invalidate an existing mark on the basis that it is the same as, or similar to, an existing trade mark.

Given the unique phrase, it is unlikely that any opposition or invalidation proceedings would be on the basis of an existing, similar trade mark. Only time will tell if a third party believes strongly enough that ‘Queen of Christmas’ should be free for all to use.

So, what do you think? Should Queen of Christmas be used as a brand and monopolised or is Mariah being ‘elfish and we should all be free to use it?

If you have any queries about how you can protect your own brands, then please get in touch with Abigail Sinden. For branding disputes or oppositions to existing trade marks, please contact Megan Jefferies.