Biodiversity Net Gain – the great unknowns and challenges ahead 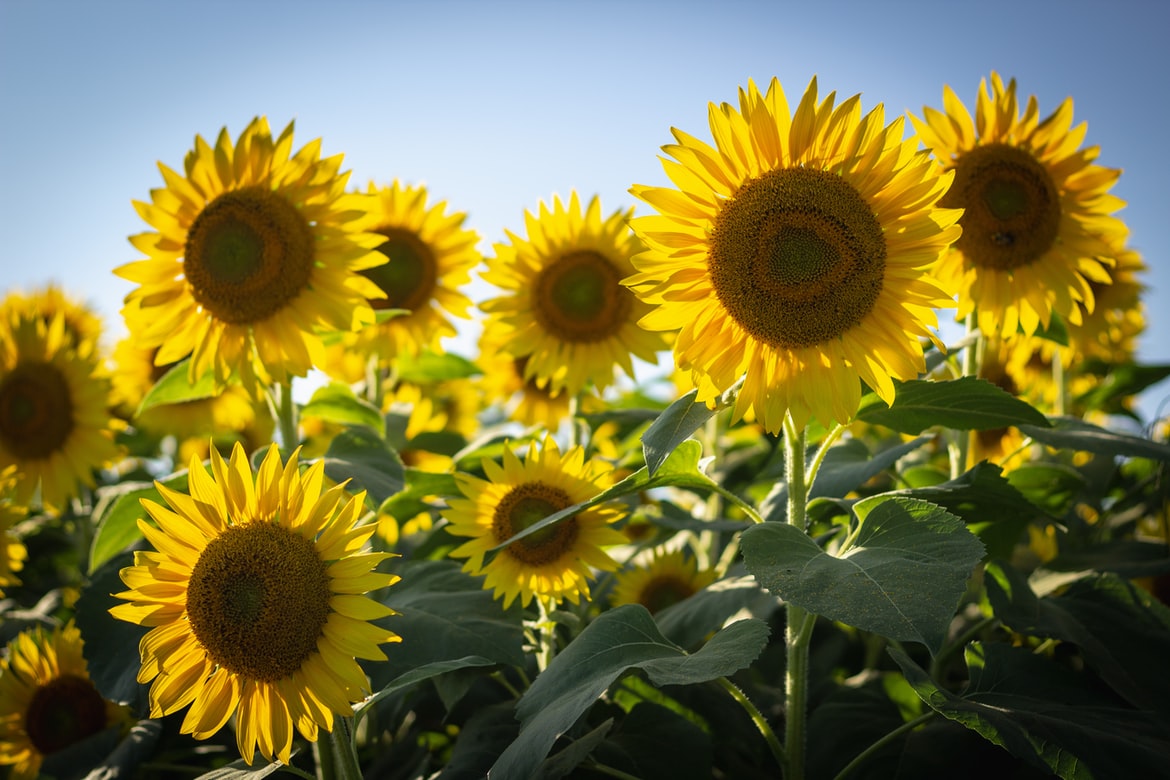 The words “biodiversity”, “net” and “gain” would have been very rarely put together less than five years ago. The government’s 25 Year Environment Plan proposed embedding a broad ‘environmental net gain’ principle in the planning system.

The coming into force of the Environment Act 2021 means changes to the Town and Country Planning Act 1990 with the outcome that from 2023 a BNG mandatory planning condition will be introduced for the vast majority of planning permissions.

Fast forward to 2022, and there won’t be a developer in the land who isn’t aware of the concept. Put simply, BNG is a requirement that the vast majority of residential or commercial developments not only have a net zero impact on natural plant and animal life but should increase biodiversity by a factor of 10%, for a minimum of 30 years. In this way, a development should lead the overall environment in a better state than it was before the project began.

The Government’s intention is that BNG integrates with the biodiversity mitigation hierarchy set out in the National Planning Policy Framework. It means BNG should reflect the ‘spatial hierarchy’ preference for local enhancements:

BNG requirements will place sustainability at the heart of any development of land project – good news for us and the future of the planet. But there are also a host of unknowns and challenges that developers will need to navigate as we go along.

The responsibility for compliance with the new system ensuring BNG has been placed squarely on the shoulders of local authorities. This is bound to add to the funding pressures on already stretched local government planning departments. Developers may have to anticipate further delays while the system adjusts. As ever in the field of town and country planning, there is a likelihood that a rich diversity of interpretation of the requirements may arise among hard pressed development management officers.

A new scheme is bound to present complexities and moving parts. Industry wide training will be time-consuming and costly but will be vital to minimise the risk of miscommunication that can lead to poor decision-making and unnecessary planning appeals.

Imposing BNG as a statutory planning condition is a new requirement, and while the concept has formed part of planning policy for some time, it is not one that has ever been measured before with quite this level of formality. Even with a third version of a Natural England metric, agreement that a 10% uplift may be achieved may be contentious – and there are questions about implementation of the measures required to confirm that an uplift has endured for 30 years. There is a risk that developers facing too much complexity and delay may quite understandably default to persuading local planning authorities that BNG credits are more efficient than awaiting bespoke legal agreements for onsite or offsite uplifts.

Developers will need commercial legal advice to agree the terms of any planning obligation agreements relating to on or off-site schemes – including amounts to be paid, the terms and the length of any arrangements.

The main measure to be used will be Natural England’s metric now revised up to version 3.0. Developers and local authorities alike will need to be familiar with the criteria it uses to account for losses and gains. There is also a proposed Small Sites Metric designed to simplify the process of calculating BNG for smaller developments.

Local planning authorities may bring forward local development plan policies that go above and beyond the requirements of the metric or the 10% uplift, so as well as responding to the current consultation, developers ought to begin to check for emerging policies in their area to check for additional requirements for some or all proposed developments. Tracking the evolution of policy development in this field could become a headache for developers, especially those involved in multiple schemes in different local authority areas.

The viability of developments

Developers are under many pressures when it comes to delivering commercially viable schemes – and there is no doubt that BNG is one more hand to feed. It will inevitably narrow the margins for small scale developers and in some cases may mean a small minority of schemes simply cease to be viable.

On the other hand, in cases where forward planning informs sensitive and imaginative delivery on site, addressing the BNG requirement may have the result of enhancing the attractiveness of a development to potential purchasers, particularly if innovative scheme integration results in demonstrable efficiencies or resilience that would be required of the development in any event.

Defra has estimated that about 75 per cent of habitat creation could take place on the site of the development itself – and as explained, the policy is that this onsite delivery is the preferred option. A runner-up is that rewilding or offset takes place on a nearby site, preferably in the same local authority area.

The third option – the purchasing of BNG credits, or biodiversity net gain units – is supposed to be a last resort. This is where the developer buys credits from an offsite habitat market. It appears to be that this market will work with the Government holding the ring and proceeds invested in habitat creation projects yet to be established.

Sites vary wildly in size, density and suitability for biodiversity. A developer which finds itself unable to meet its BNG obligations on-site will seek land nearby for an offset scheme – providing lots of opportunities for landowners including farmers who are looking to diversify into new income streams.

However, as time goes on and land becomes less available, we may see BNG credits becoming a more attractive option. The problem there may be that large numbers of credits are purchased and banked but it could be a while until they are invested in rewilding projects or other habitat creation schemes. At this formative stage, the success and timing of the rollout is anybody’s guess and so it makes sense to take advice as the legislative detail emerges over the next 12 to 24 months.

The team at Thrings have a broad range of sector experience working for landowners, land developers and promoters on a wide range of commercial and residential schemes.