Biodiversity Net Gains - How Can Developers Meet the New Requirements? 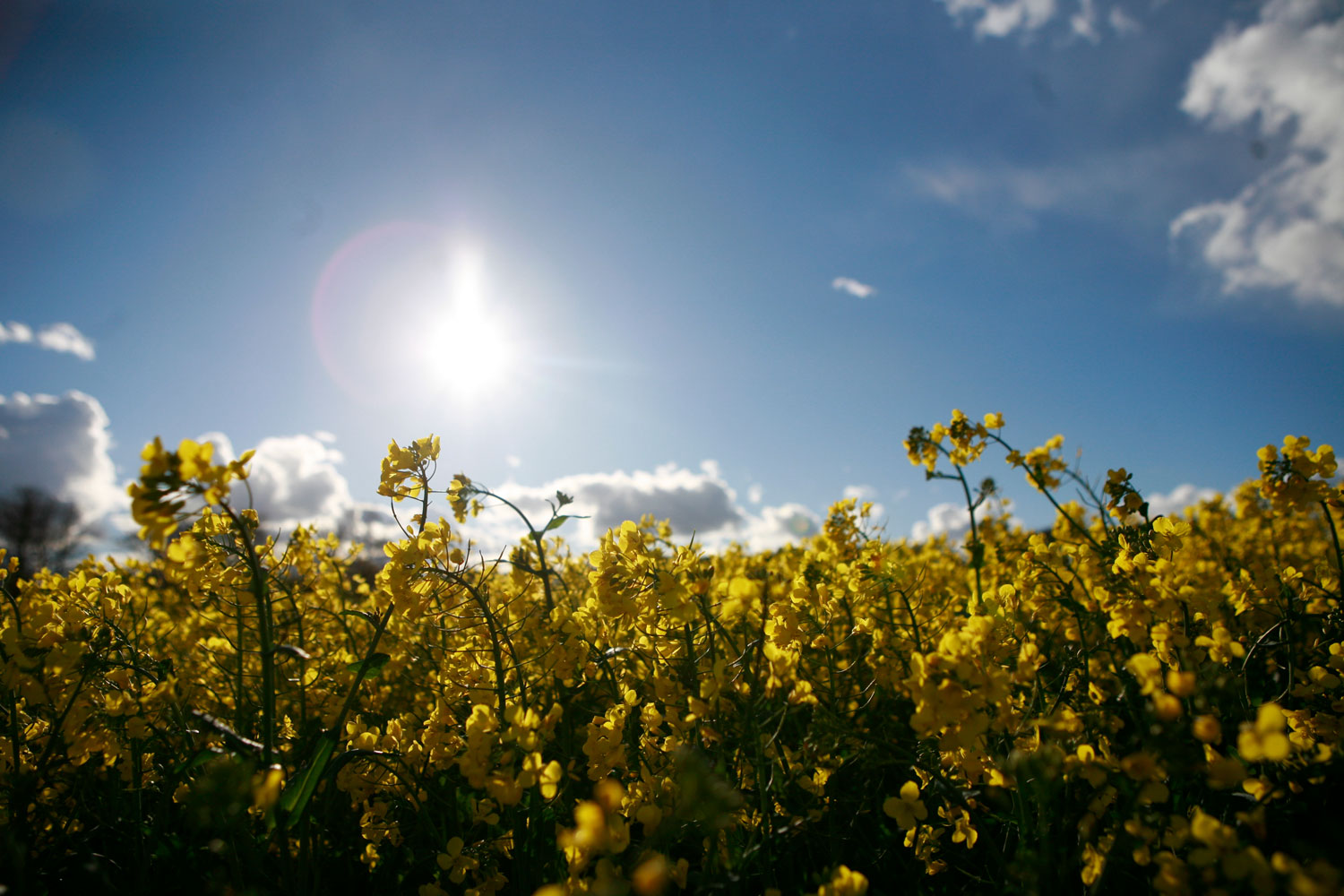 The Environment Act 2021 intends to fundamentally change housing development by placing sustainability at the heart. From November 2023, it will be mandatory for the majority of developments in England to deliver a biodiversity net gain (BNG) of 10 per cent, at the cost of the developer.

What is Biodiversity Net Gain?

Biodiversity net gain (BNG) is the net increase in biodiversity (i.e. the different organisms – plants, animals, insects and microorganisms that live in the natural world) after a development has taken place. This means that for any new developments, developers must replace any biodiversity lost as a result of the development works and add 10% in order to provide the net gain.

This will have important ramifications for developers as the required net gain will need to be delivered by the time the development has been completed and the associated habitat creation or enhancement will then need to be maintained for 30 years.

Does the Biodiversity Net Gain have to be onsite and how can the requirements be met?

Developers will need to forward plan and consider if they are able to deliver a sufficient gain in biodiversity on the site they plan to build upon. The Government’s preference is for developers to provide the BNG on-site, wherever possible. If a developer is unable to meet all of its BNG obligations on site however then off-site enhancements can be utilised or as a last resort, biodiversity credits can be purchased.

BNG land enhancement must respect the current nature of the land use and so BNG enhancement can require significant land, particularly when dealing with grassland.

Options for enhancing and adding new habitats on site can include:

Whether the full biodiversity net gain can be accommodated on-site will largely depend on the density and the design of the site, the number of required biodiversity units required and the existing biosphere.

Developers however will also need to consider whether on-site enhancements are an efficient use of the land, whether they are feasible given the potential constraints in available space and whether the disturbance from the occupancy of the houses will impact the proposed biodiversity plans.

A further consideration for developers is that by managing the BNG onsite, they will be responsible for the ongoing management and monitoring of the habitat created for the full 30 year term required.

Where the required BNG obligations cannot be solely satisfied on-site then developers will need to consider off site options nearby, preferably in the same local authority area. Off-site land nearer the site itself will

score more highly than land further away. As a result, it is advantageous for developers to find sites as locally as possible for their off-site enhancements. Off Site enhancement options include:

The third option is to purchase statutory BNG credits / units which are then used to fund off-site habitat enhancements or to purchase interests in land with a view to carrying out enhancement works. The Government’s statutory biodiversity credits however are only available as a last resort and are expected to be priced so as to encourage the private BNG offsite market.

How many Biodiversity Units are needed?

The number of biodiversity units needed for a particular development will vary significantly depending on the type of land utilised for the site. Grassland with hedges for example could have five times as many biodiversity units as a brownfield urban site. As a result, developers may need to seek specialist help to gather this information which must take into account the Biodiversity Metric Tool 3.0 published by Natural England.

With November 2023 now less than a year away, developers should act now to carefully assess how much biodiversity will be required, what level of biodiversity net gain can be achieved on the site and how they are going to deliver the required enhancements. This in turn will enable them to factor the requirements into their planning submissions and subsequently reflect the associated costs in the purchase price.

How to Manage the Changes

Firstly, and most obviously, BNG is a new standard requirement which will require assessment, engagement and delivery to the satisfaction of the local planning authority. You will need representation to agree the terms of any onsite or offsite arrangement, including the amount to be paid and the length of the agreement, as negotiations can become complex. Developers must take into account that the BNG requirement is to become a legal statutory minimum. That does not preclude local planning authorities or consultees formulating development plan policies that supplement or exceed the statutory BNG requirements for all or specific classes of development sites.

Please also note that the delivery of BNG is additional to and not a substitution for the pre-existing planning policy requirements including those relating to habitat protection and mitigation.

From a landowner perspective however, a key opportunity arises to provide and sell biodiversity units for developers to meet their off-site enhancements. This could particularly benefit farmers who are looking to diversity into new income streams.

As with any land deal involving a legal agreement, it is vital to obtain quality advice from experts who can see the bigger picture. The team at Thrings have a broad range of sector experience working for landowners, land developers and promoters on a wide range of commercial and residential schemes.