Can a strong environment and strong economy really go hand in hand? 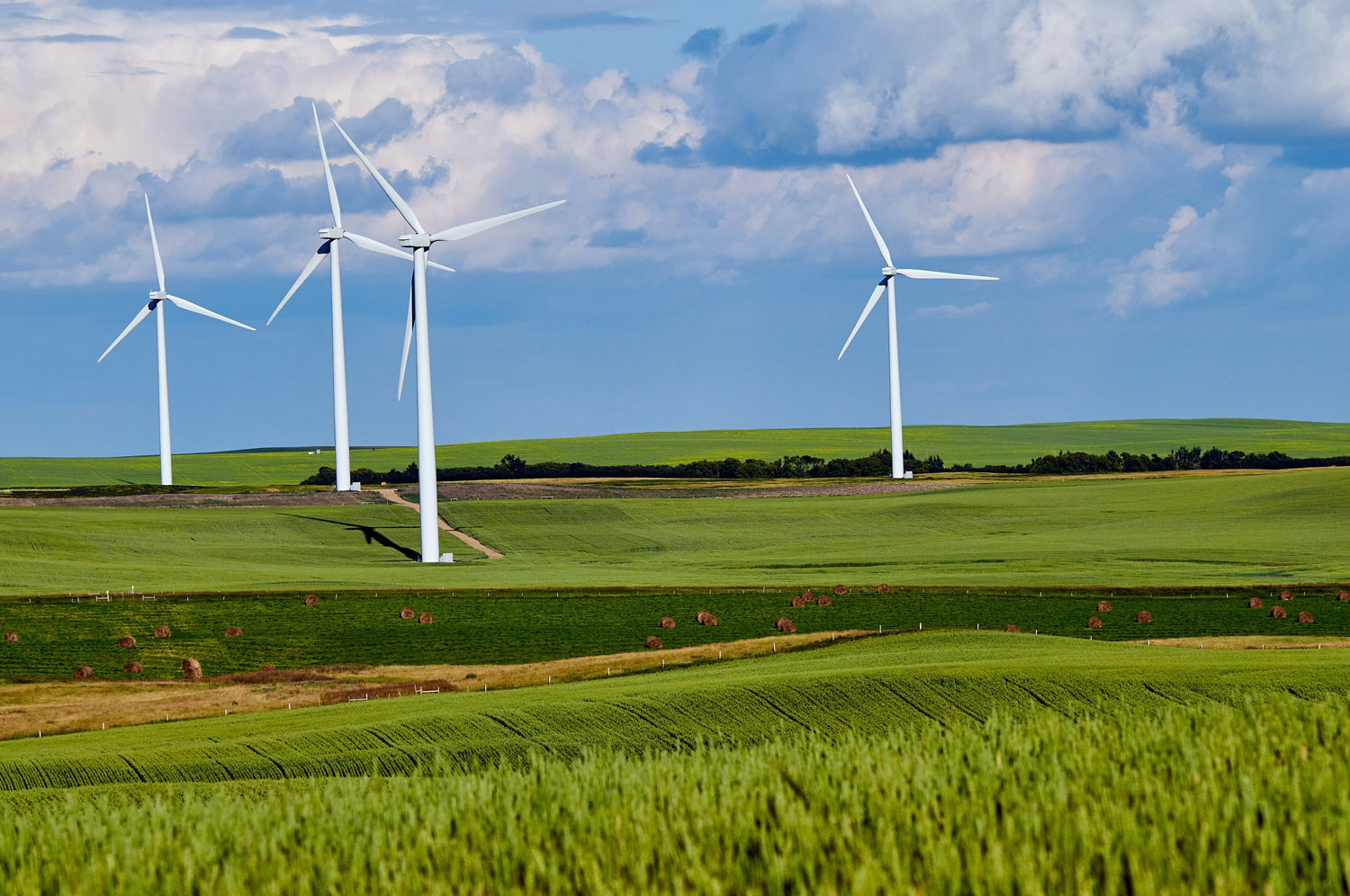 As the single most pressing issue facing the world today, climate change is at the top of the global agenda.

There is often thought to be a push and pull between the need to protect the world around us and for the need for nations, businesses and individuals to prosper economically.

This tension was apparent recently when environmental groups including the RPSB, Wildlife Trusts, and The National Trust reacted strongly to the announcement in the Government’s widely publicised growth plan of proposed “liberalisations” to the planning process, especially for designated investment zones.

The Government argues that these changes will cut red tape and encourage development – and therefore prosperity. Campaigners argue that the measures run counter to the government’s previous commitments to protecting the environment. In its response, Defra, the Department for Environment, Food and Rural Affairs, was robust, categorically stating: “Claims we intend to go back on our commitment to the environment are simply not right. A strong environment and a strong economy go hand in hand.”. We may find out more about the strength of that commitment in future Defra announcements, and when the Chancellor of the Exchequer, Jeremy Hunt, delivers his Budget on November 16th.

The view that economic prosperity and environmental protection can be bedfellows is not limited to Defra. In July 2021, Christa Schweng, president of the European Economic and Social Committee, used similar language to argue that in a post-Covid world, “the economy, the environment and people’s well-being must go hand in hand”.

She argued that in future it will be important to closely monitor and value aspects such as health, nature, education and community wellbeing, and not just GDP, as markers of success and prosperity.

Farmers and rural landowners have a huge role to play, as acknowledged by the National Farmers Union (NFU) in its Journey to Net Zero commitment. As well as obligations, there are opportunities – among them biodiversity schemes to offset nitrate and phosphate contamination from development, renewable energy schemes including wind, solar and biogas plants, and the Biodiversity Net Gain credits scheme, as set out in the Environment Act.

It's worth remembering, too, that renewable energy schemes are in their relative infancy and as a growing industry, they have huge potential to create employment and revenue. One study, funded by the Natural Environment Research Council and the UK Energy Research Council, estimates that 150,000 new jobs could be created in the sector by 2030.

Involvement in green schemes could be lucrative, but farmers and landowners should be sure to take advice, fully understand their obligations and the potential consequences of not meeting them, and be confident that they are protected with robust contracts and agreements.

With the right mix of entrepreneurial ambition and collaborative effort between governments, businesses and landowners, the signs are encouraging that a strong environment and a strong economy do not need to be mutually exclusive.

At the event, to be held at the Royal Agricultural University in Cirencester on Friday, November 11th, our specialists will be looking at the role of British farmers in tackling climate change. The guest speaker will be Richard Bramley, Chair of the NFU Environment Forum.

For more information about the seminar, and to register, click here.

The Thrings Agriculture team has been chosen by the NFU to act for its members in more counties than any other firm. Find out more about how we can support farmers, food producers and rural communities on our Information for Farmers page.