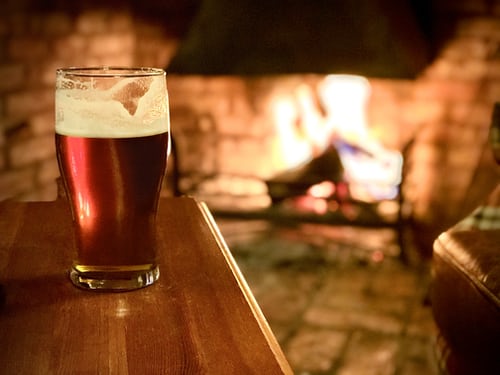 Thrings has successfully represented a client who launched a legal challenge against Bath and North East Somerset Council’s (BANES) decision to support the redevelopment of one of Bath’s oldest pubs.

Local resident Susan Walker had questioned the lawfulness of BANES’ decision to back developers Rengen’s plans to refurbish the Belvoir Castle pub in the Park View area of the city.

Rengen’s proposals - which included building nine studio flats across three-storeys and demolishing and replacing a Grade II-listed, 150-year-old skittle alley - were approved in 2018 after councillors rejected “overwhelming” officer advice to refuse the redevelopment.

Ms Walker succeeded with her judicial review after the High Court decided BANES acted irrationally and failed to give sufficient reasons for approving the application.

Mrs Justice Jefford said the council’s planning committee had taken “immaterial considerations into account because there was no evidence that the Lower Bristol Road pub’s future would be secured by the development”.

The application went back to BANES’ planning committee last week, and this time round the council confirmed its officers’ recommendations and refused to grant consent. Ms Walker received legal advice from Fred Quartermain, a senior associate in Thrings’ Planning team, who argued the development would harm nearby heritage assets and the conservation area, have a significant detrimental impact on neighbouring homes and exacerbate parking problems.

He also said the development and the long-term viability of the pub were not intrinsically linked, and that Rengen had failed to demonstrate that there were no other sites available at a lower risk of flooding.

Fred Quartermain said: “Much has been made of the importance of Belvoir Castle and its role as a community asset, and the risk to its future if this development is not allowed. It’s not possible to conclude that development of the site will impact on the future of the pub - it’s an excuse for overdevelopment.

“The lack of a sequential test to show that no other potential sites were at a lower risk of flooding was a stark omission the applicants chose not to rectify, and the development would not make the pub any more accessible.

“Ms Walker not only had the courage to take a stand and challenge the original decision, but she followed this through by asking Thrings to speak against the development at the redetermination. It has been a long battle, but her position has been vindicated.” For more information about this case, or for help with any planning-related issue, please contact Fred Quartermain or another member of the Thrings’ Planning team.

Farmers Weekly Business Clinic: do I need a lasting power of attorney?

EMPLOYMENT TODAY: COVID and nightclubs: an employee’s right to choose