Getting to know... Robert Barnes 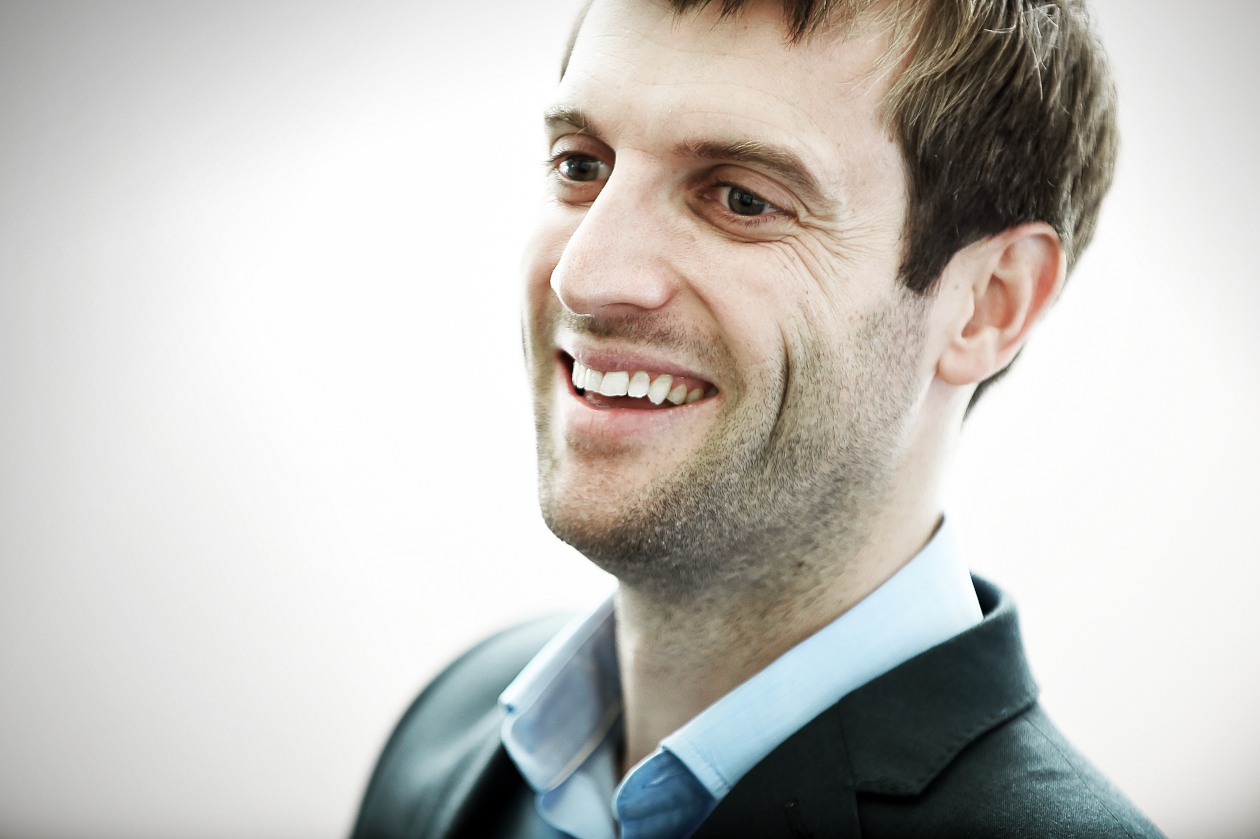 Robert Barnes, a Partner in our Commercial Property team, is also a budding twitcher whose heart will always belong to The Gulls.

Why did you decide to follow the career you are in now?

I was always going to do a geography degree until a very late suggestion by a career advisor that law may be a better option. They were quite persuasive and I found myself in Birmingham studying law and have never looked back!

What do you like to do in your spare time?

My most consistent hobby over my life and the one that has undoubtedly caused me the most misery is following Torquay United, known as The Gulls. It would be scary to add up the time and money I've spent on them over the past 30 years but secretly I’d have it no other way. I mean, who else can boast visits to places such as Northwich, Dagenham, Boston, Hinckley, Basingstoke, Hungerford and Fylde?

In terms of more fulfilling activates, I’m now proudly displaying membership stickers for the National Trust and RSPB in my car windscreen. My other big move into middle age is heading out on walks with a pair of binoculars and learning about birds. I now care more for topping up the feeders in my garden than my own fridge!

What is the best place you have ever travelled to and why?

If I was pushed to choose from some of the amazing places I have visited I’d say Rajasthan in India. I only spent three weeks there but the culture, the people, the food, the way of life was just mind-blowing. That said, watching the Race Across the World recently reignited memories of the couple of months I spent in South America, and reminded me how I’d love to go to Peru, Bolivia and Argentina again.

Which celebrity do you think you are most like and why?

Louis Theroux. We share a lot of the same characteristics: funny, handsome, great sense of humour, polished presenting skills. Oh, and apparently he looks like me.

When was the last time you did something for the first time?

After years and years of bottling it, I finally plucked up the courage to join the RNLI Boxing Day swim and so found myself in the murky sea waters of Teignmouth and just about avoided having to be rescued by the people we were raising money for. That same Christmas I also “starred” as an angel in a nativity play. It remains the peak of my acting career.

Describe yourself in three words?