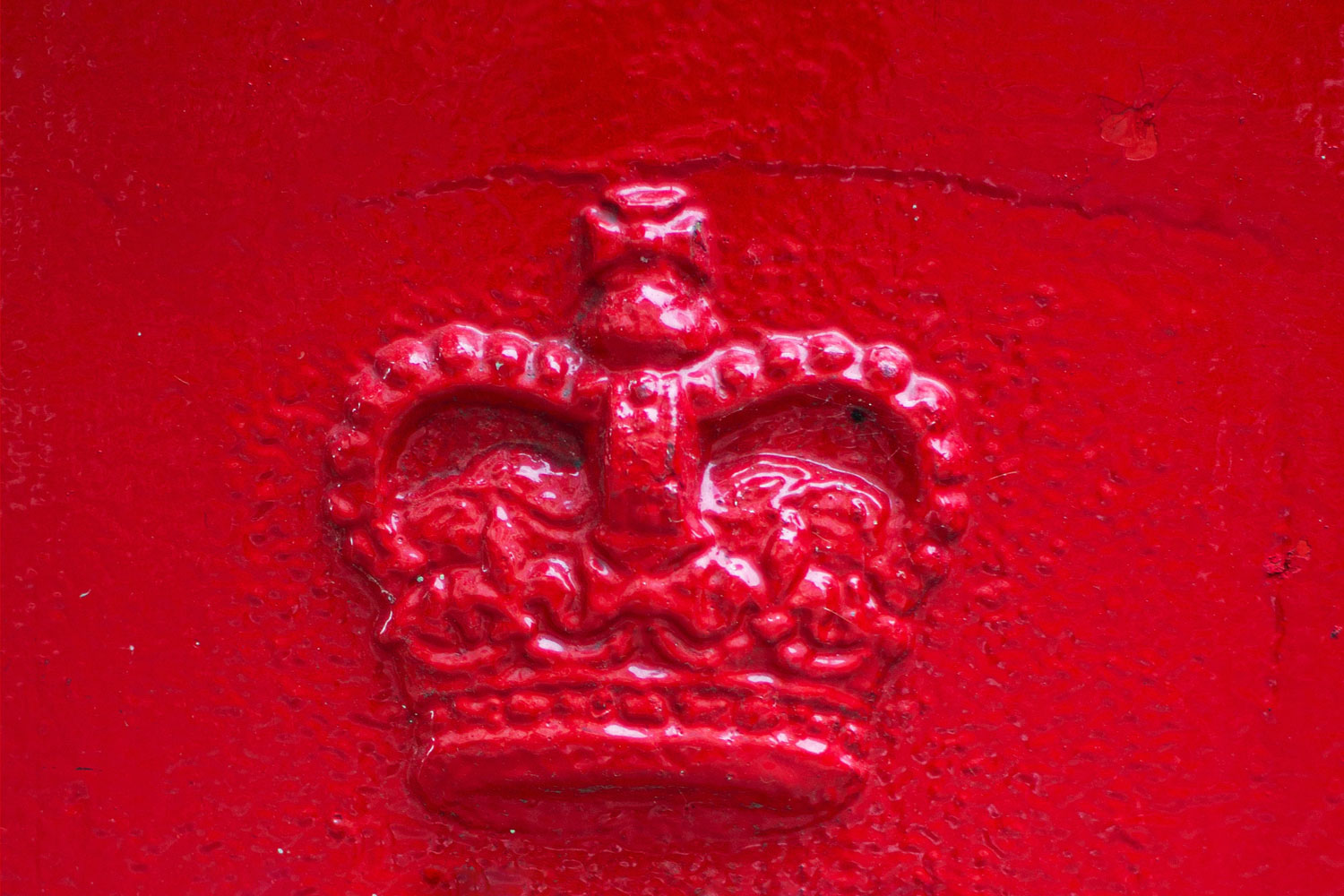 HOW WILL ROYAL WARRANTS CHANGE AFTER THE PASSING OF OUR BELOVED QUEEN?

Following the funeral of our beloved Majesty the Queen last week, our team were discussing how the Queen’s passing will affect many of our everyday, household items. Whilst we adapt to a new era of having a King as our Head of State, we will also have to accept in time new coins and notes, a new face on our stamps and different Royal Warrants on our tomato ketchup! To that end, what will happen to the Royal Warrants granted by the late Queen Elizabeth II during her lifetime and how will these change now that Charles is King?

What are Royal Warrants?

Royal Warrants of Appointment are granted to businesses that regularly supply products and services to the Royal Household and have been issued since 1840 through the Royal Warrant Holders Association. Those businesses which are granted such an honour can display the Royal Warrant on their products, marketing materials and at their premises. This undoubtedly adds a certain value and prestige to those organisations and their brands. Customers will know that such businesses are an official supplier to the Royal Household. Barbour, Martini and Heinz are examples of brands which hold Royal Warrants. There are approximately 800 holders of Royal Warrants of Appointment which can be found on The Royal Warrant Holders Association’s website https://www.royalwarrant.org/ which states that “…holders are united by a commitment to the highest standards of service, quality excellence and craftsmanship”.

Indeed, the next time you shop or use your favourite brand, you may see any of the following Royal Arms indicating the Member of the Royal Family who has granted the Royal Warrant.

Brand owners however, should use the Royal Arms with caution and separately to their own branding and trade marks. The Royal Arms must not be used in such a way which could confuse customers and lead them to believe that the product originates from the Royal Household itself or indeed a member of the Royal Family.

Who can grant a Royal Warrant?

Until recently, Her Late Majesty Queen Elizabeth II and His Late Royal Highness The Duke of Edinburgh were grantors of Warrants. However, following their passing, the newly proclaimed King Charles III, formerly HRH The Prince of Wales, is currently the sole grantor.

What happens to the Royal Warrant following the death of the grantor?

The Royal Warrant becomes void however businesses may continue to use the Royal Arms for up to two years from the date of the grantor’s death.

If the current holders particularly wish to record former service to Her Late Majesty or the late Duke of Edinburgh, they may seek permission to use “By Appointment to the late…” during the two-year period.

Upon a change of Monarch, the Royal Household reviews Warrant grants. King Charles will shortly decide which members of the Royal Family will be able to grant Royal Warrants, likely to be the Queen Consort and the new Price of Wales. The new grantors are likely to grant Royal Warrants to the businesses who lost that privilege due to the death of the Queen (and the Duke of Edinburgh) provided of course those business are still committed to the highest standards.

If you have any queries about the use of the Royal Warrant or the use of your branding, then please do get in touch. Abigail Sinden: asinden@thrings.com or rehan ahsan: rahsan@thrings.com Or contact our Intellectual Property team